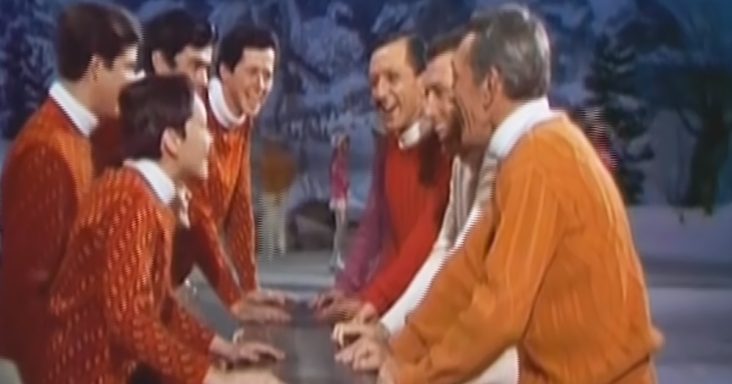 Andy Williams was an incredible Grammy-nominated singer. Many of his albums were gold-certified, and three went platinum. However, he didn’t go into show business alone.

Williams began in show business as a singer in the group, The Williams Brothers Quartet with his three older brothers: Bob, Don, and Dick. The four brothers had beautiful harmony when they sang together.

Over time, the brothers stopped performing together, and Andy left the group to start his solo career. After creating several albums, Andy was invited to start on his own weekly variety show, The Andy Williams’ Show.

‘The Andy Williams Show’ was famous for its Christmas specials. In this video, The Williams Brothers Quartet reunited to sing with another famous sibling group, The Osmonds.

The Osmonds singing group consisted of five brothers, a quintet of beautiful harmonies. Alan, Wayne, Merril, Jay, and Donny came to Andy’s show to sing and dance with The Williams Brothers, who were decades older than they were.

In the scripted skit portion of the performance, the Williams Brothers encouraged the boys to get out of show businesses and do something else with their lives. However, the Osmonds seem set on pursuing entertainment.

Andy even tries to warn the Osmonds they’ll break up one day, and one of them will go solo. Donny, the youngest of the group, said he’d invite his brothers on his show every Christmas if that happened. This is precisely what happened, as Donny is the most famous of all the Osmonds to this day. 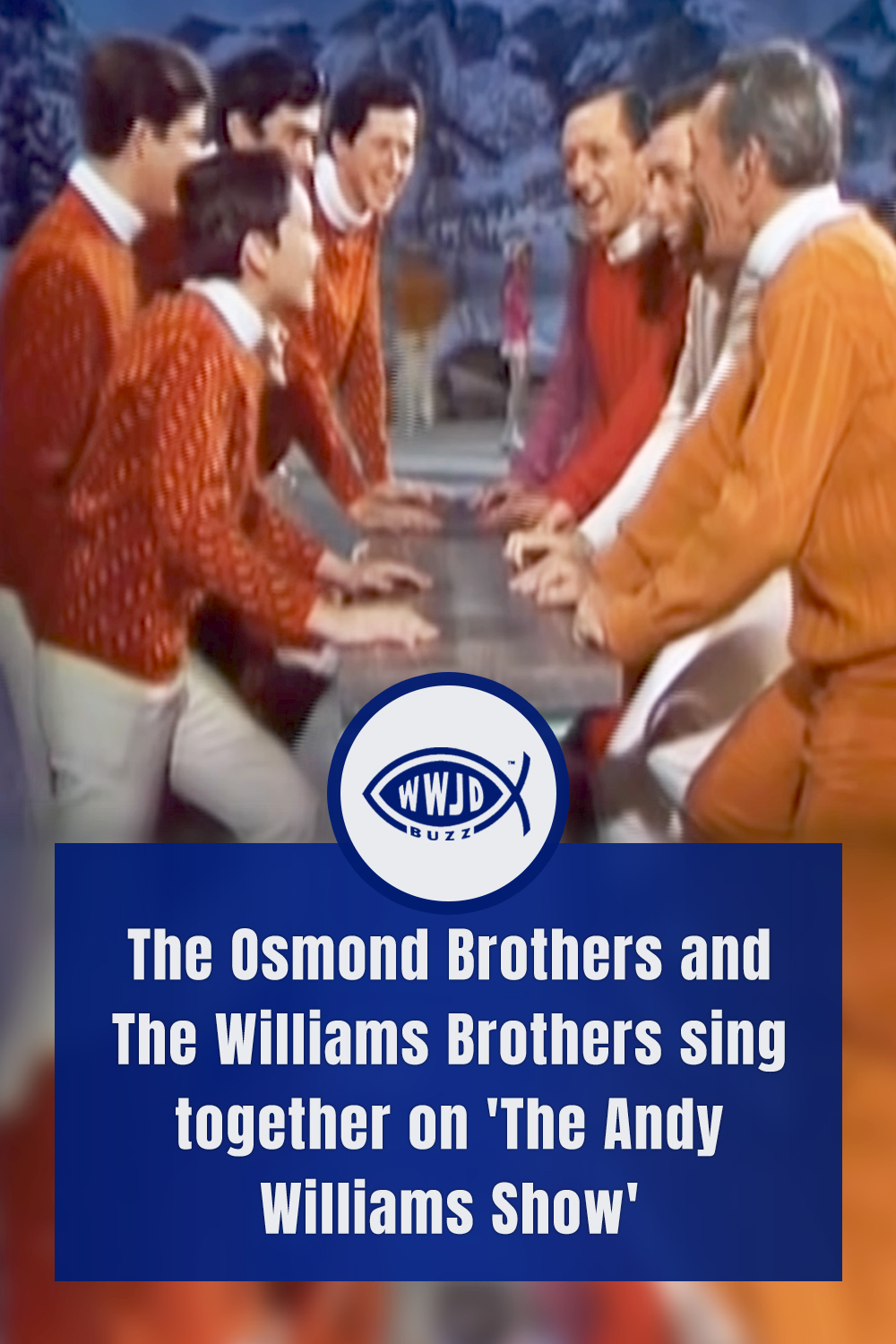