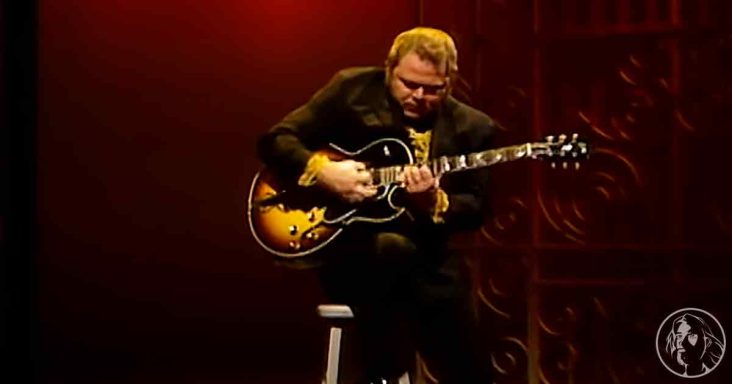 Even if you do not regularly listen to country music, chances are you have heard of Roy Clark before. Most people know Roy Clark for his role as the host of Hee Haw, and that is no surprise. 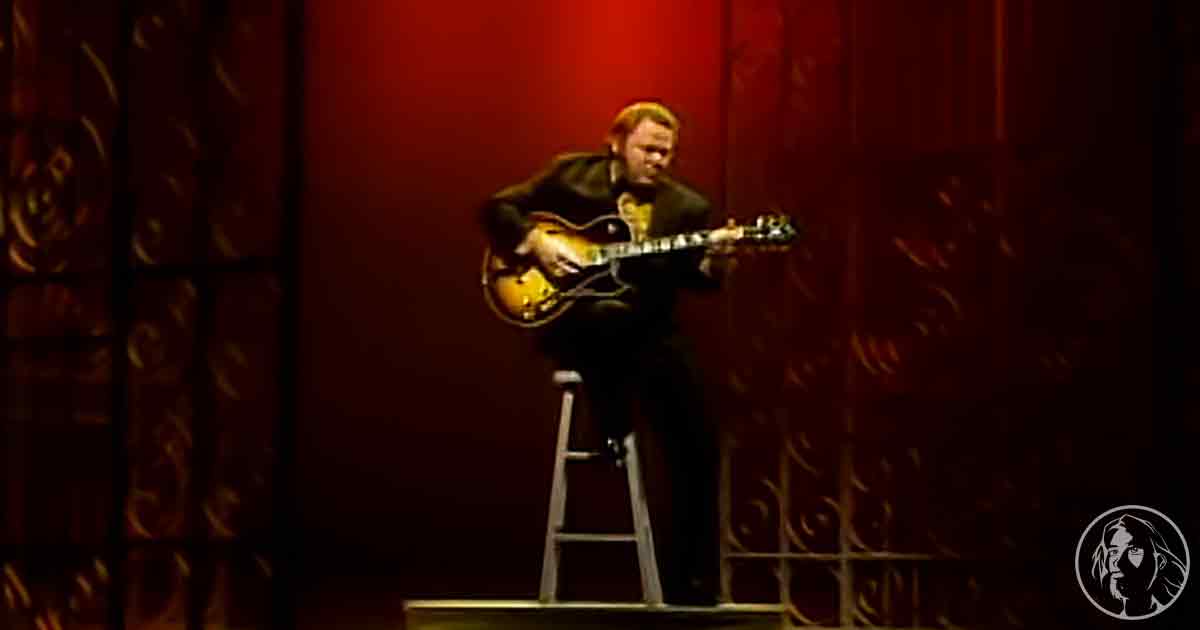 Hee Haw was a nationally televised show that aired from 1969 to 1997. With a viewership of 30 million people, the show was often credited for introducing country music to a bigger audience.

But Roy Clark was more than the host of a country music variety show. He was also an incredibly talented musician in his own right, being conducted into the Country Music Hall of Fame in 2009. 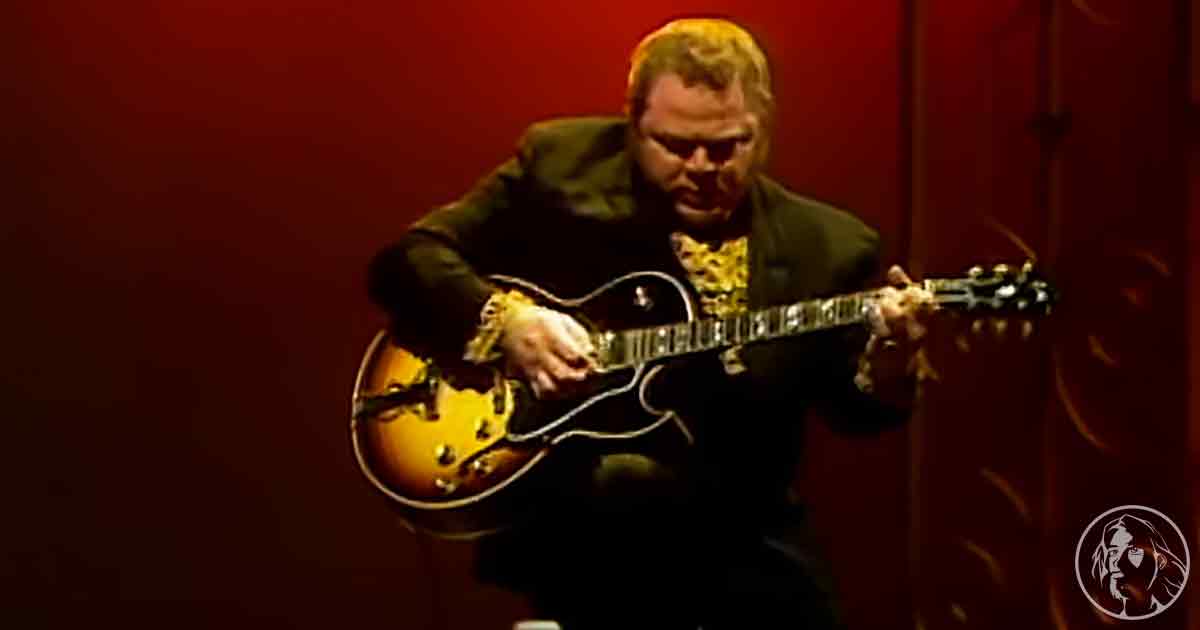 During his time, musicians often referred to Roy Clark as one of the best guitarists. This video of Roy Clark’s guest appearance on The Ed Sullivan Show in 1970 shows why.

While many people know him for his country music and bluegrass, his genre fluency extended to Latin music, classical guitar and pop. On The Ed Sullivan Show, Roy Clark showed his ability to translate Latin music to the electric guitar. 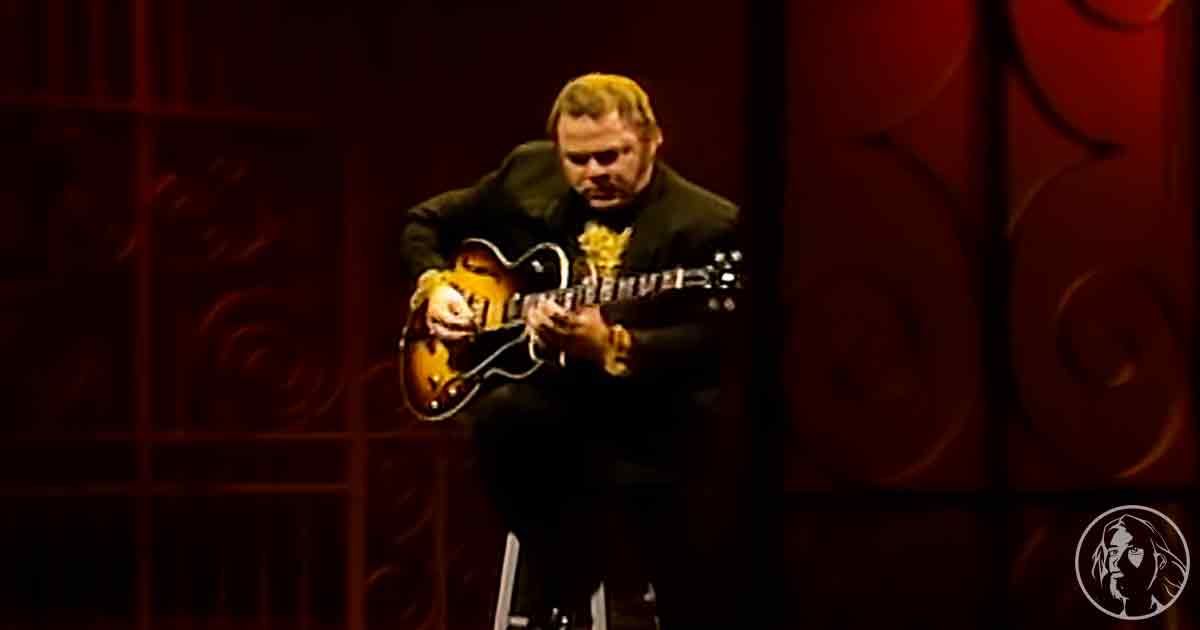 You do not need to be a guitarist to know that the music Roy Clark played on the show was of the highest caliber. His fingers seemed to fly across the strings, strumming faster and faster.

This video gives a glimpse into why Roy Clark received several awards over his stunning career. Regardless of what genre of music you prefer, you will not want to miss this performance. 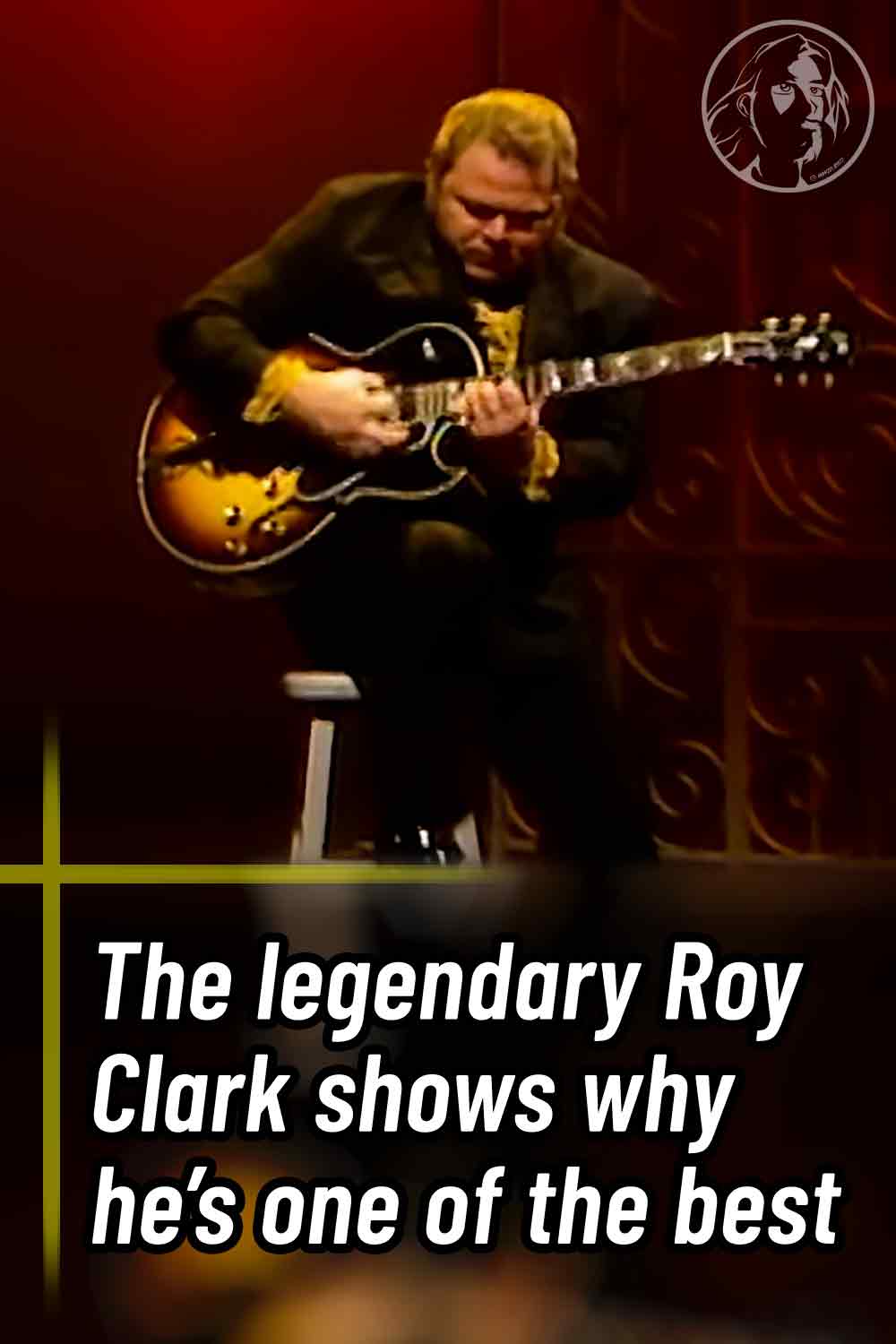