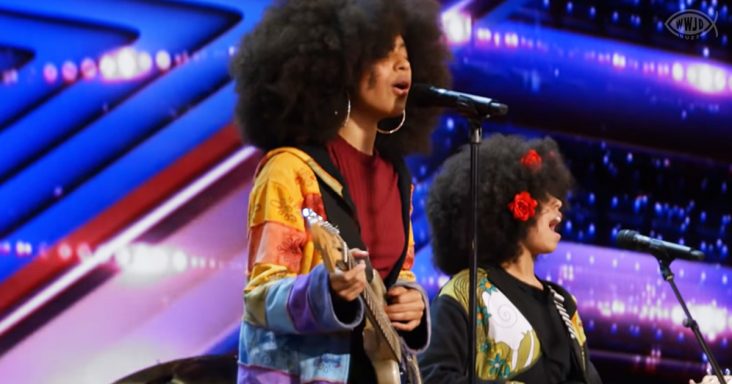 The Curtis Family C-Notes receive a standing ovation after their performance on America’s Got Talent. They definitely deserved it after their impressive and energetic cover of “I Was Made to Love Her,” by Stevie Wonder.

The seven-piece band had two guitars, two keyboards, one drumset, one bass, and one pair of congas. All but one of them had their own mics to sing into.

Each and every one of them had great voices, even the youngest one had such wonderful control and range. You could tell they had been playing music together for many years.

Before their performance began Simon was asked to give a name for one of the guitars because it didn’t have a name yet. It was Kiki’s guitar, and he decided to pick the name Moon. 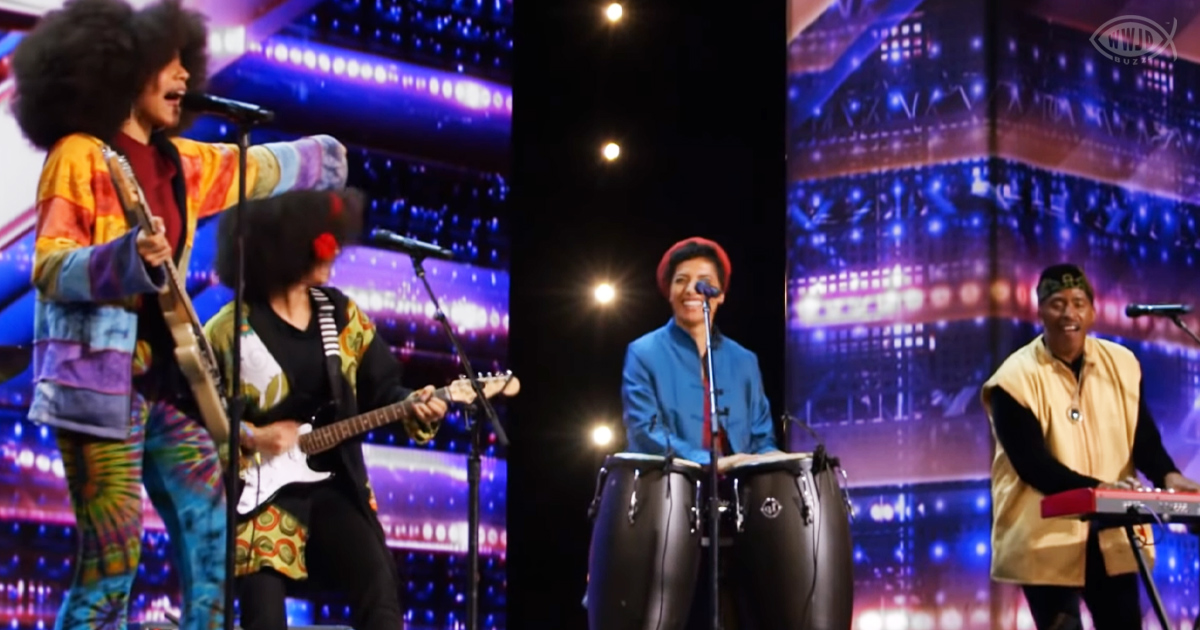 The name stuck to the theme of heavenly bodies that were the names of other instruments they had. Phoenix named her instrument Neptune, and also named Zahara’s guitar Raya, which is one of Saturn’s moons.

They came out wearing a wide variety of colors with interesting patterns. The judges remarked on how fabulous they looked. They introduced themselves and mentioned they were a family from San Francisco.

Their family certainly impressed the judges and the audience with their energy and unique style that is rare to see these days. Hopefully, they can make it far in the competition. 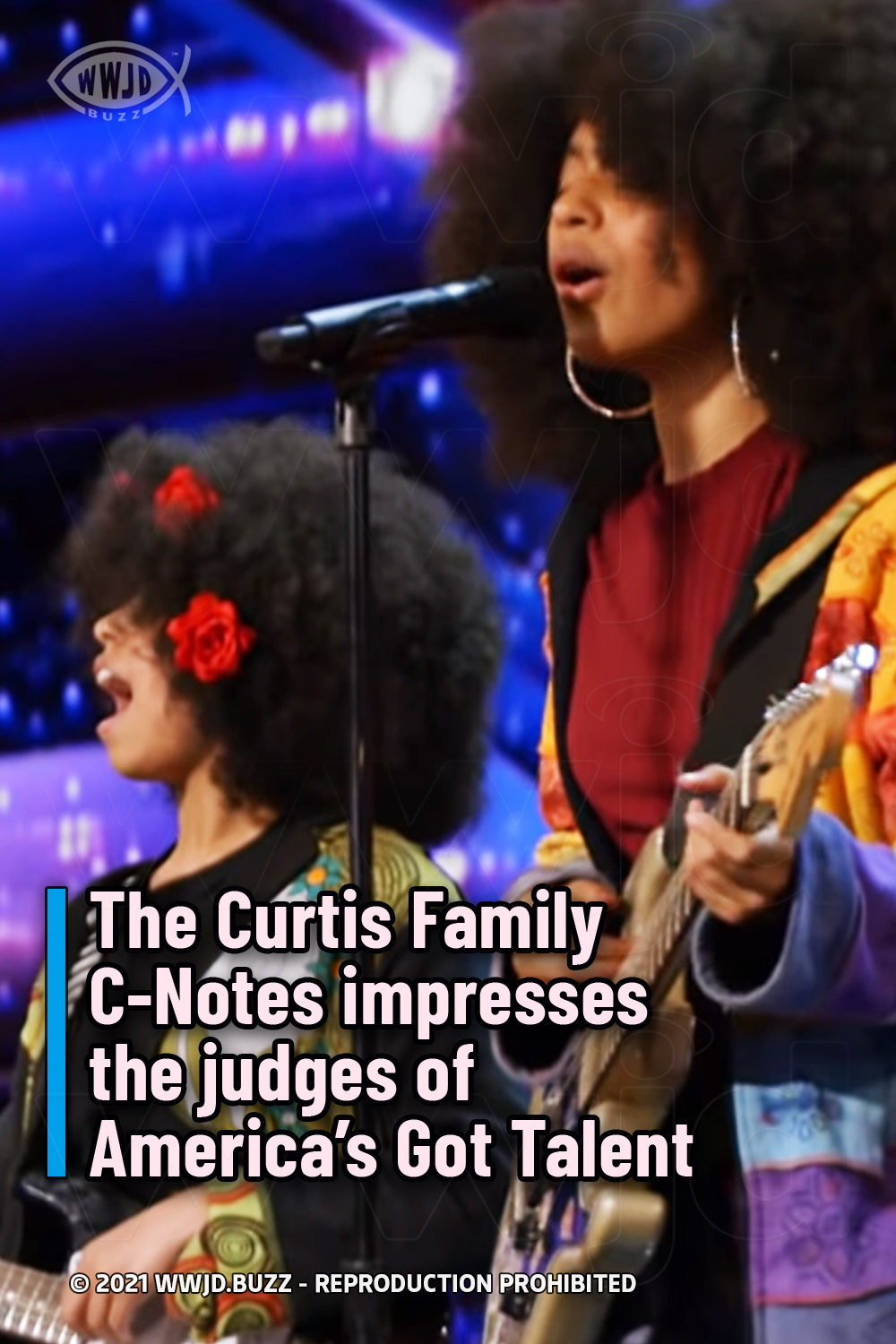