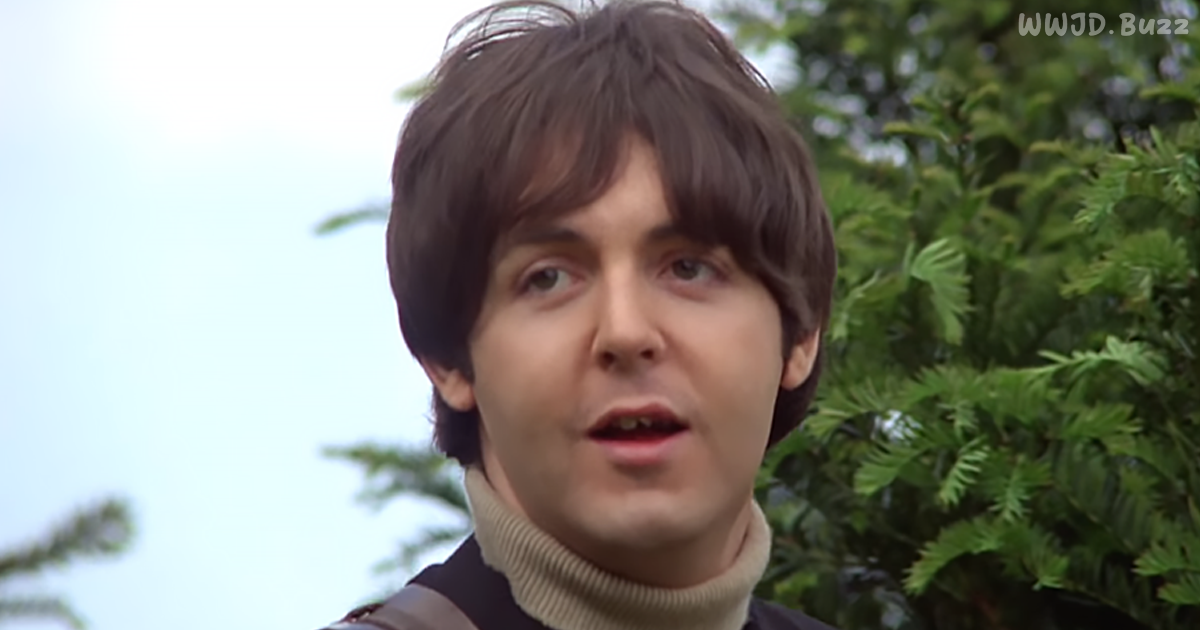 Watch The Beatles Cavort In A Garden In Their 1966 Music Video “Paperback Writer”.

The Beatles wrote and recorded the single “Paperback Writer” because they didn’t want to write about love and were inspired by the life of an aspiring novelist.

It’s been said that Paul McCartney wrote “Paperback Writer” after an aunt of his asked him to finally write a single that wasn’t about love. Looking for inspiration, he noticed Ringo Starr was reading a novel and the local newspaper, The Daily Mail, was writing about aspiring novelist Martin Amis. The lyrics of the song actually reference The Daily Mail newspaper, lending weight to this theory.

Pooling these inspirations together, McCartney wrote the song in the form of a letter from an author to a potential publisher. The author, like most writers, needs a job badly, and has written a paperback book “based on a novel by a man named Lear.”

The promotional video — The Beatles’ precursor to the modern-day music video — was filmed at Chiswick House and Gardens in London, England. It is fascinating to realize that the video draws attention to the fact that the musicians are playing to recorded music, to the point that Ringo Starr, the band’s drummer, just sits around while the other members of the band pretend to play their instruments. 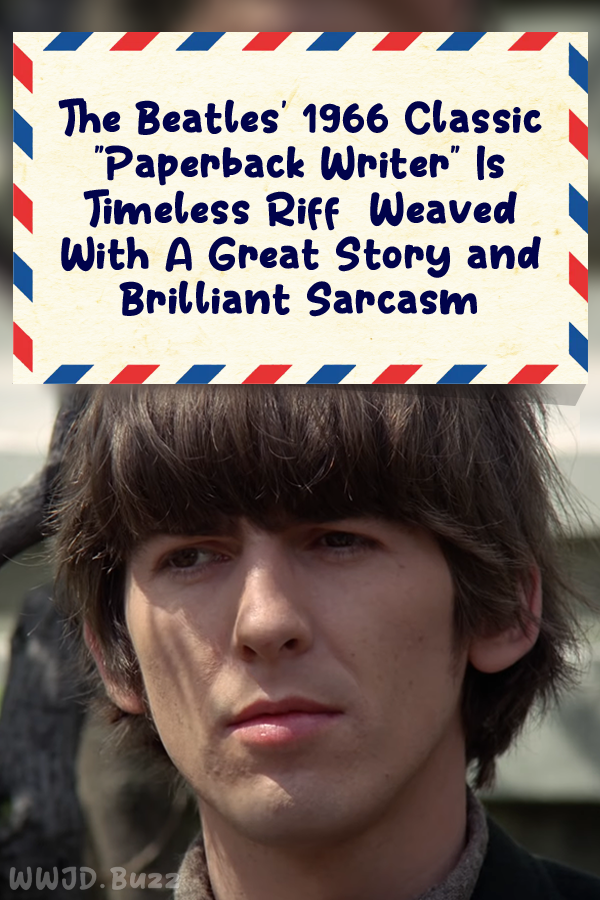