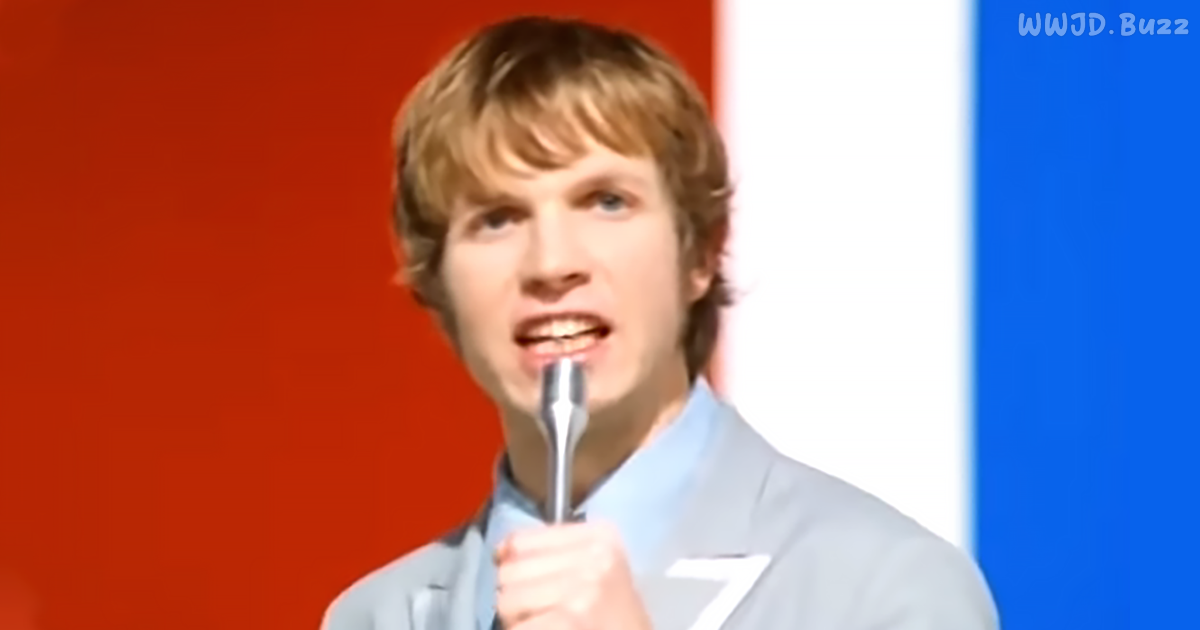 The following twenty songs are each integral to the way that rock and roll music evolved. From early 90s classics keeping to the appeal of contemporary audiences to the grunge upsurge that changed the world forever, our selection of the greatest alternative tracks is sure to have something for all tastes. No matter what style of alternative rock you’re into, you’ll find a favored artist.

The Foo Fighters love song is one of their most played hits, with the band performing “Everlong” live over one-thousand times.

Sugar Ray’s drummer Stan Frazier was the first to bring this track to the band, but it took some time before Mark McGrath took to this song, eventually being won over and resulting in the hit that we know today.

“Song 2” was originally a working title but ended up as the second track on their first album at two minutes long. Coincidently, it charted at number two in the U.K. as well.

It took over a year for Fiona Apple’s most famous song to pick up the level of attention that made it a smash hit, rising to number four on the Modern Rock chart.

311’s Hard rock hit is a song about being attracted to the wrong romantic interest, and what a ‘beautiful disaster’ it is when we find ourselves unable to do anything about it.

Besides rising to become a cornerstone of 90s alternative rock, the video for “Karma Police” was also received as ground-breaking. The director Jonathon Glazer won Director of the Year in 1997 due to this music video and “Virtual Insanity” for Jamiroquai.

Stephan Jenkins openly discusses how this track is about the spiral of a drug user into crystal meth addiction. He’s said on multiple occasions that it’s a “dirty” song that draws you in with its apparent light-hearted guise.

“Bittersweet Symphony” by The Verve

Richard Ashcroft without a doubt, found his greatest fame with the release of the 1997 megahit “Bitter Sweet Symphony.” The Verve built this song around an orchestral cover sample of the popular Rolling Stones hit “The Last Time.”

“Everything To Everyone” by Everclear

Everclear’s greatest hit arrived in ’97 as a song that lashes out against those who put on the appearance of being honest and open but actually just manipulate instead.

“It’s No Good” by Depeche Mode

Many consider Depeche Mode’s ’97 single to be one of their most touching love songs, with the band’s performance on The Tonight Show with Jay Leno being a memorable highlight from their career, and a treat for fans around the world.

“Smack My Bitch Up” by The Prodigy

Their last single from “The Fat of the Land” album may be classed as the best dance track ever made, but it started out with a great deal of controversy due to the video depicted violence and sex, fuelled by drugs and booze.

“The New Pollution” by Beck

Beck directed the music video for “The New Pollution,” which ended up taking three awards in 1997. He won Best Art Direction, Best Choreography and Best Direction at the MTV Video Music Awards.

As one of Björk’s most surreal videos, the tale of a book that writes itself won the MTV Video Music Award for Best Art Direction for 1997.

The dark, Edwardian atmosphere used in the video for “The Perfect Drug” was some of the best production released in the 90s, casting a vision of gloom and mourning that no one could take their eyes off.

“Sex and Candy” by Marcy Playground

With a sound that has been compared to Nirvana, Marcy Playground found success with this single from their debut album climbing to the top ten across the world, while peaking at number one on the Billboard Modern Rock Songs chart.

“Good Riddance (Time Of Your Life)” by Green Day

Would you believe that this was the first time that Green Day had ever tried a ballad? It ended up taking the 1998 MTV Video Music Award for Best Alternative Video.

“Building a Mystery” by Sarah McLachlan

There are few other songs that topped the charts as quickly as this hit from Sarah McLachlan, winning her the 1998 Grammy Award for Best Female Pop Vocal Performance.

“The Freshmen” by The Verve Pipe

It took five whole years before this song became a hit, with the entire track based on the real-life abortion by his ex-girlfriend. The only part that’s fiction is his girlfriend’s overdose.

“If You Could Only See” by Tonic

Tonic found their greatest success with this hit inspired by the French cinema classic from 1960 “Breathless.” The story was combined with plot elements from the ’63 film “Contempt.”

“Walkin’ on the Sun” by Smash Mouth

Rock megahit “Walkin’ on the Sun” was Smash Mouth’s breakout single, and an outcry against the social and racial inequalities prevalent during the 1992 Los Angeles riots.