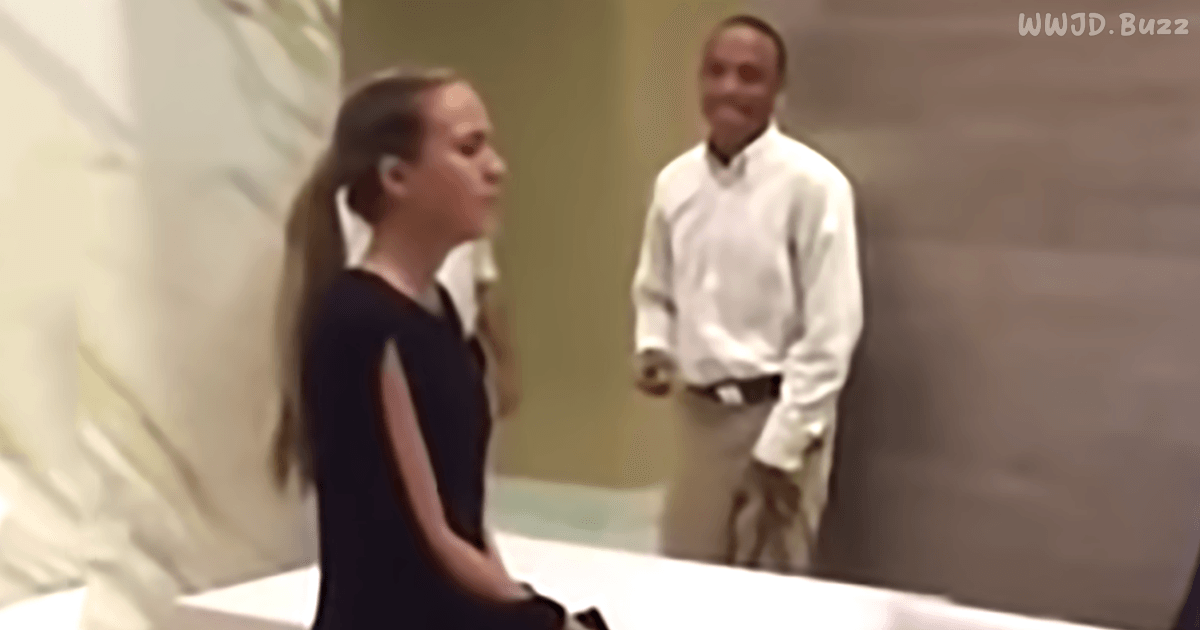 Actress Tommi Rose broke out in spontaneous duet with the concierge in her friend’s apartment building, creating a magical moment that would make Whitney Houston proud.

Best known for her portrayal of Simone on Nickelodeon’s “I am Frankie,” Tommi Rose is also a model and musician. So while she was waiting for her parents to pick her up at her friend’s apartment building, she was immediately intrigued when she heard the concierge singing.

The young man was singing snippets of Whitney Houston’s timeless ballad “I will always love you,” featured in the 1992 film “The Bodyguard.” While Houston is the most famous artist to perform the song, it was written and sung by Country artist Dolly Parton in 1973.

Using the extraordinary acoustics in the apartment building lobby, the concierge and Tommi Rose both sang strands of Houston’s song. Each portrayal was powerful, lilting and haunting. I only wish the video lasted longer, or that Tommi returned at a later time to sing with the amateur musician.

Such are the advantages of living in a bustling metropolis like Los Angeles. The City of Angels draws all sorts of talented individuals, so when you are in a cafe, a grocery store, or even an apartment building you might spying the next big talent — or in this case, hearing it. 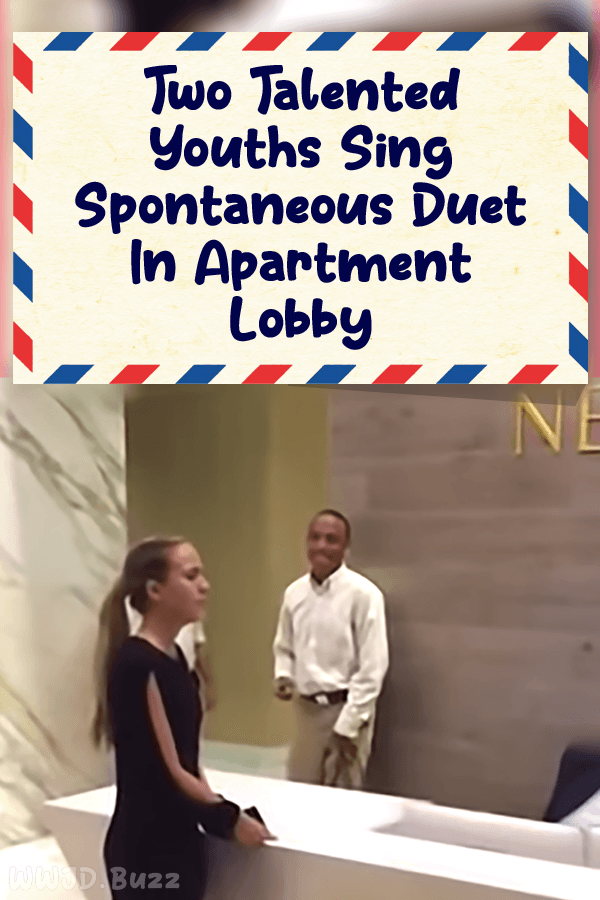