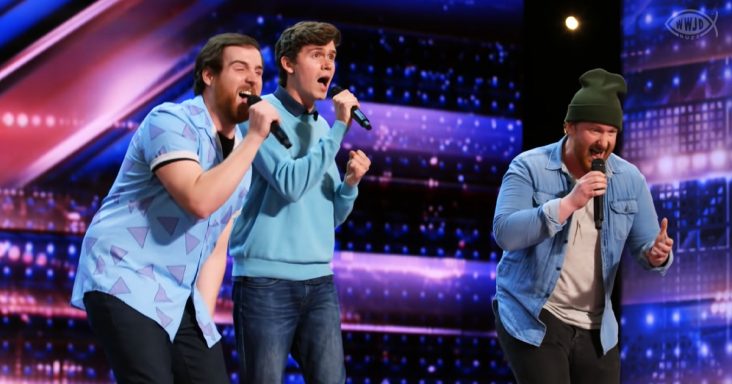 The judges and audience were on their feet after an incredible performance of “Into The Unknown,” by a group of three talented young singers from New York. They truly made the song their own.

“Into The Unknown,” is already a very difficult song to sing even for seasoned singers, to be able to sing it effortlessly and create a unique version of it is a difficult feat.

They were able to do it, the three of them working together with their powerful vocals and clever arrangements. It was their first time performing live, but they made it seem like they had been doing it for years.

Their voices filled the venue and there wasn’t a note out of place. At some points during the song their voices even seemed to meld into one unified sound. 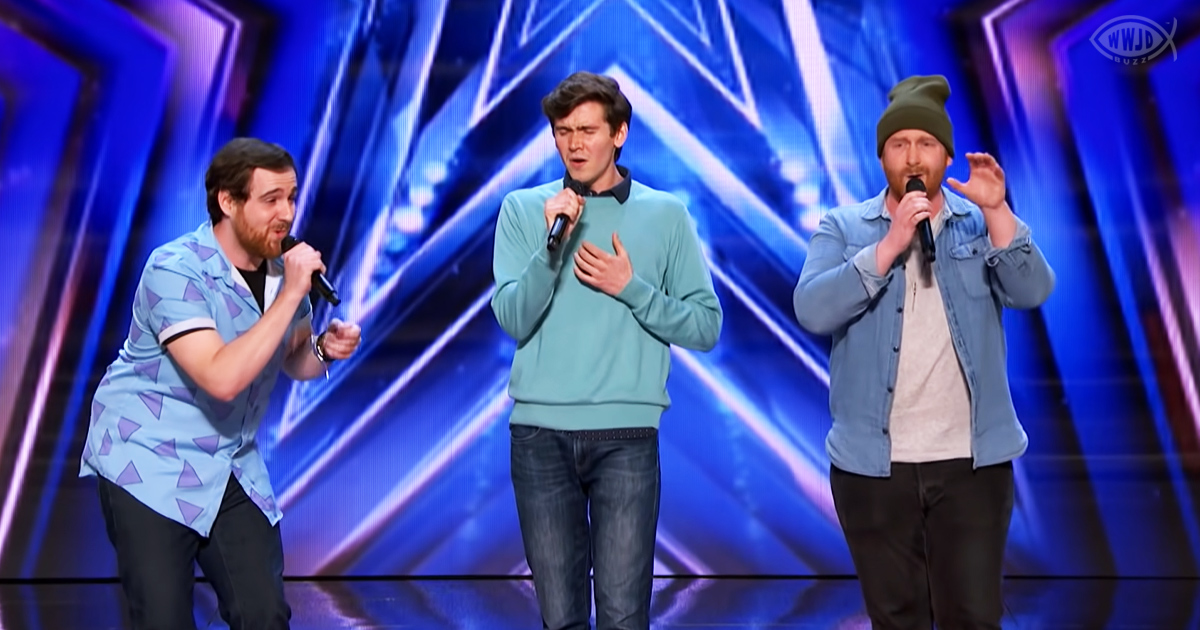 Around a year before they came onto America’s Got Talent, the singing group known as T.3 was formed. They were originally two members until their newest addition reached out to them.

The original duo had videos out on YouTube of them singing, and their third member was a big fan and decided to see if they could form a group together.

It was incredibly fortunate of them to have found each other. After their first impression on such a big stage, there is no doubt they will continue singing together for a long time. 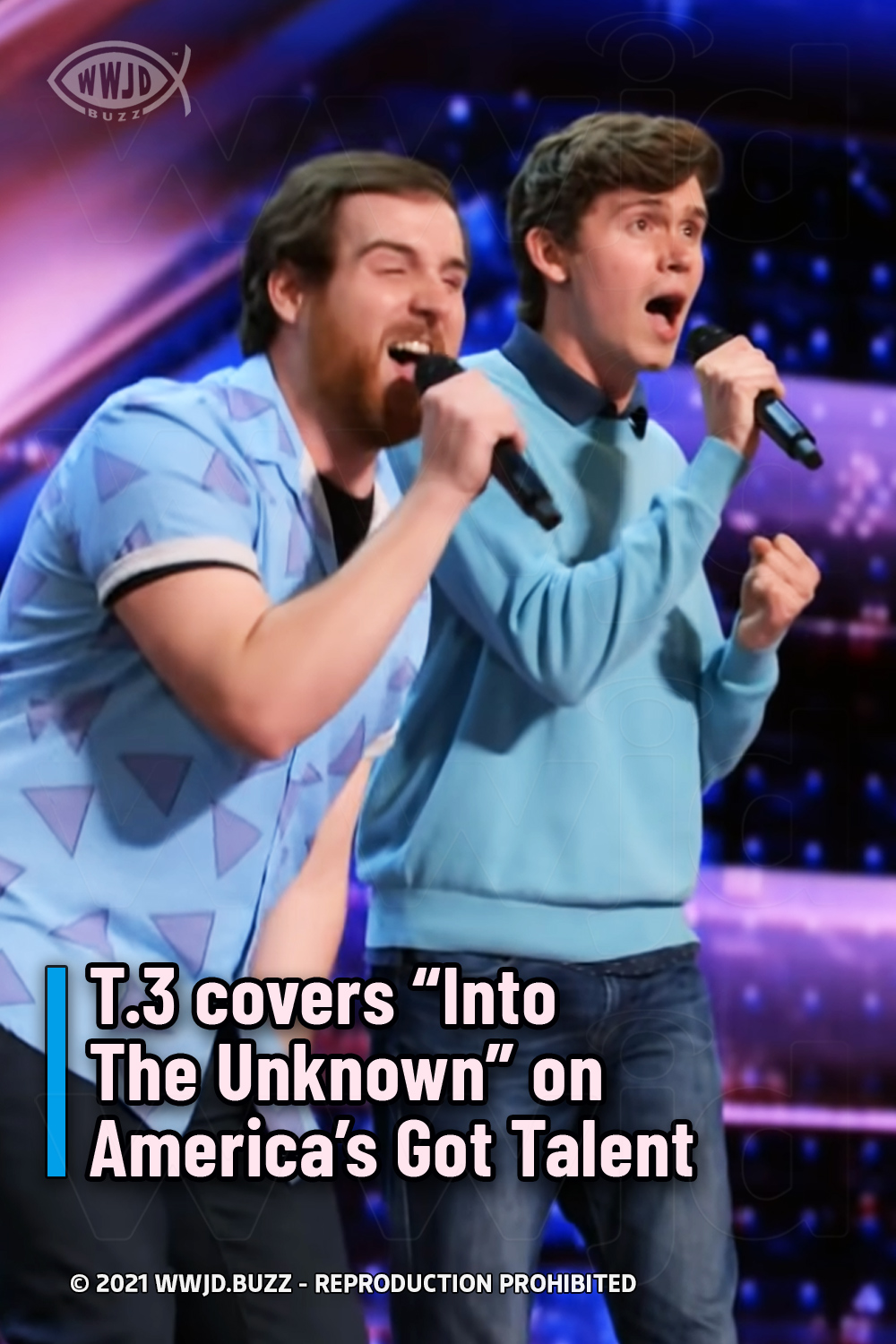