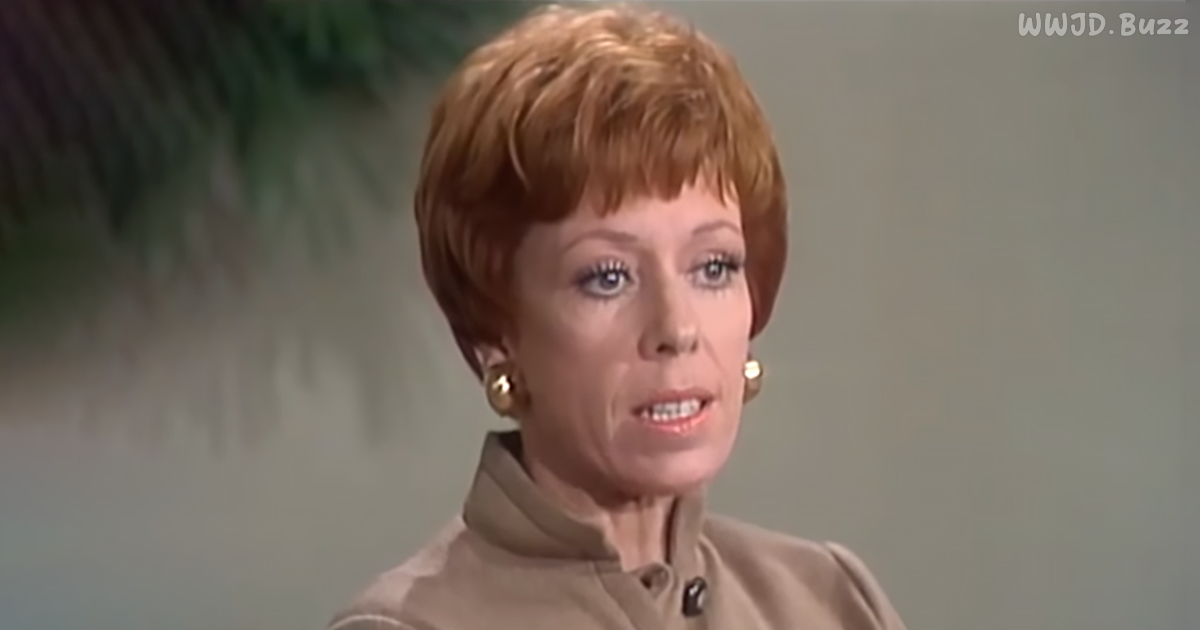 In a classically hilarious comedy sketch, Carol Burnett, Harvey Korman, and Tim Conway play three patients waiting to see a doctor. When Carol begins to spout off the supposed side effects of a medication the men have been taking, Tim begins to exhibit every one.

Before the Internet people had to rely on gossip and hearsay to get bad advice about medicine. This comedy sketch from “The Carol Burnett Show” highlights just how silly it is to listen to non-medical professionals when it comes to your health.

It also shows off how genius of a slapstick comedian Tim Conway was. His timing, facial expressions and complete commitment to a gag are a delight to watch. And we have to give a special shoutout to Harvey Korman’s choice of slacks. It takes a brave man to wear tartan after Labor Day. 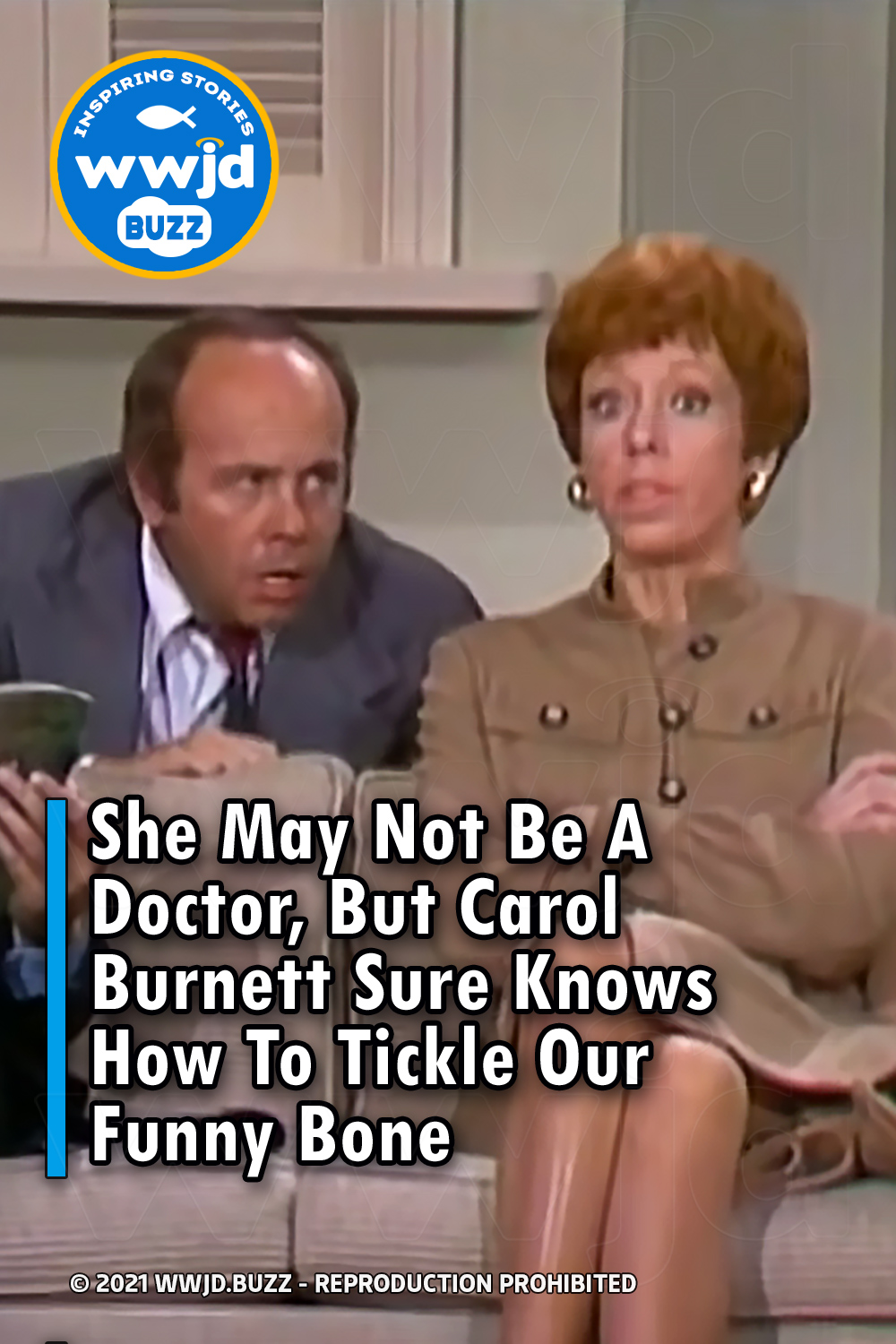