Pop music fans who remember the early days of David Archuleta’s ascendance into pop stardom will be pleased to hear him returning a similar sound with his newest hit, ‘Losin’ Sleep.’

Fans will not be losing sleep over this video, which fortunately contains all the incredible elements that have always set Archuleta apart in what can sometimes be a crowded music genre.

There are the lyrics, which tell a full story, and there is the music, which captures the mood of the song perfectly. But above that is Archuleta himself, with a voice that audiences have grown to know and love.

There is no denying Archuleta’s star appeal, and this video is a fitting reminder that although he has enjoyed a rapid rise to the top, he is still working hard to produce top-level music. 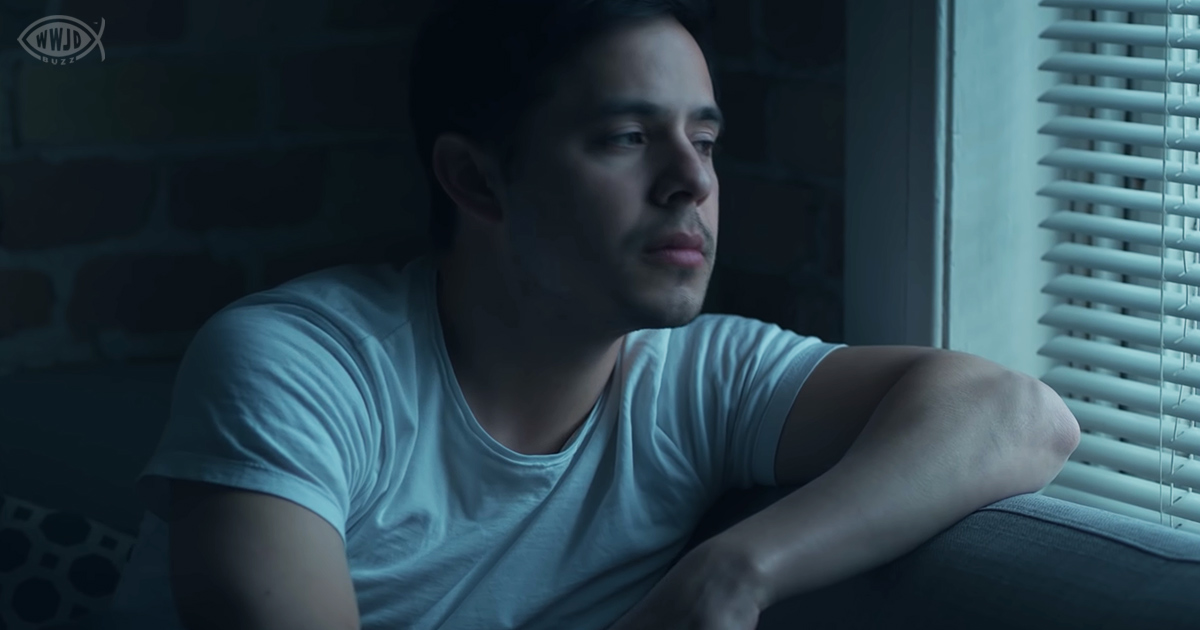 Archuleta is an experimental musician, often stepping into different genres to produce the kind of authentic, sincere music that comes completely from his own heart and soul.

He has recently been singing in the Christian music genre, which has brought him an entirely new group of fans who recognize and appreciate the contributions he makes with his music.

Of course, he has never entirely left the pop world, and he really shines on this video. It is clear that Archuleta still has a lot left to say and do in the world of music.