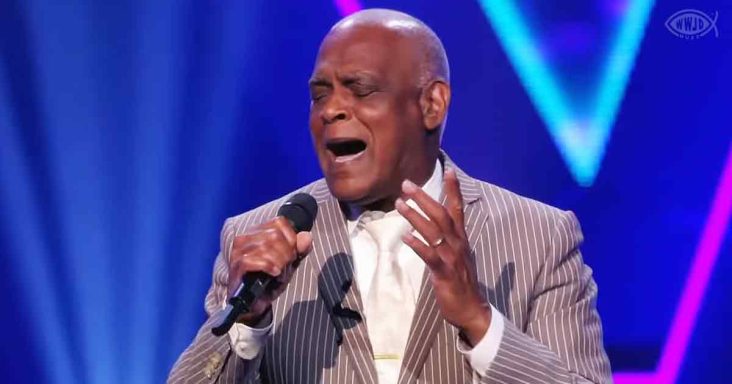 When you turn on a reality TV competition series, most people vying for spots on the show are young performers looking for their breakout opportunity. But a man named René Bishop showed that older performers got it, too. 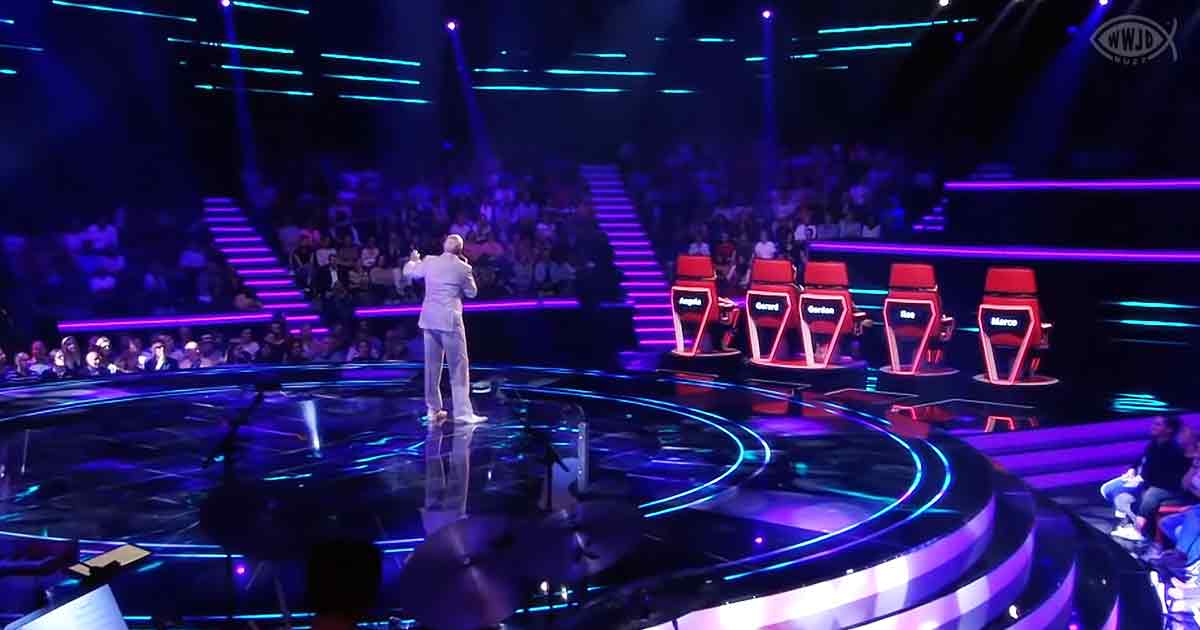 Chances are you have heard of the hit reality series The Voice, but the creators of the series noted the lack of representation from older performers and decided to create The Voice Senior.

René Bishop made his musical debut on that show, and he had audiences around the world shocked as soon as he started to sing his rendition of “Unchained Melody,” which was popularized by The Righteous Brothers in 1965. 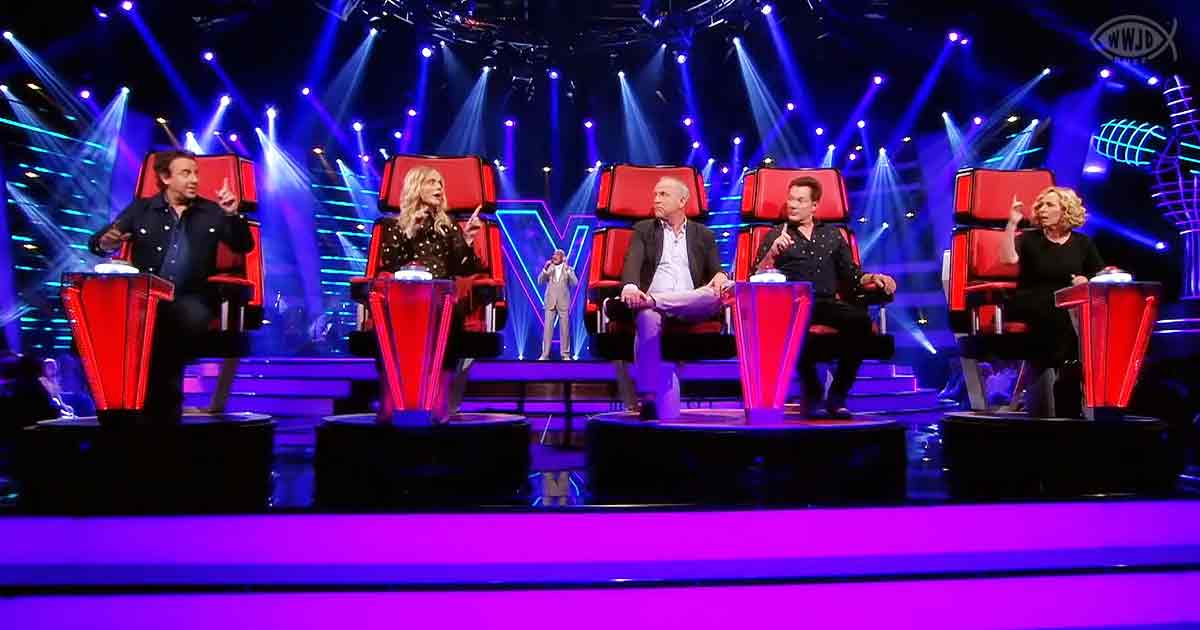 When René Bishop started singing, the judges came to attention, enthralled by the smooth, vibrant qualities of his voice. Still, they held their hands over the buttons, waiting for René to get to the classic high note in the song.

The moment he hit that note, the judges made their decisions. All the judges spun their chairs around to see the face behind the fantastic performance. The audience and René’s family backstage erupted into cheers. 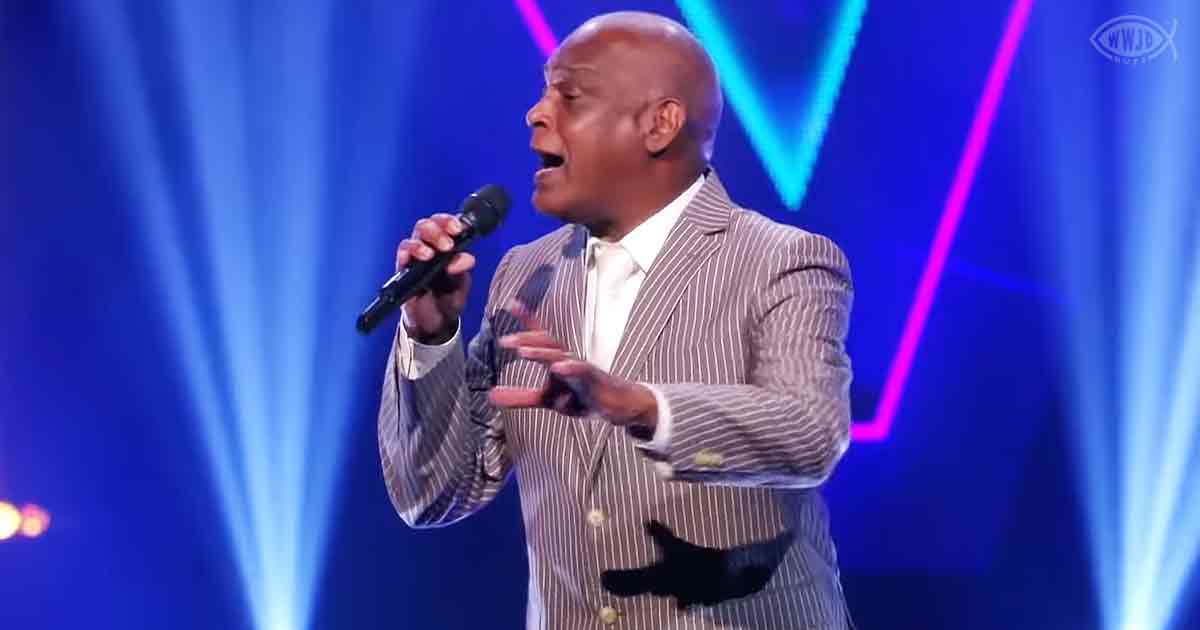 The reactions of fans online were equally enthusiastic. “I would have turned around much earlier,” said one viewer. “Fab voice… brought tears to my eyes. It’s uncanny how much he sounds like Elvis.”

At 71 years old, René Bishop swept people around the country off their feet. Watch the shiver-inducing video yourself, and be prepared to swoon for his powerful and velvety voice.