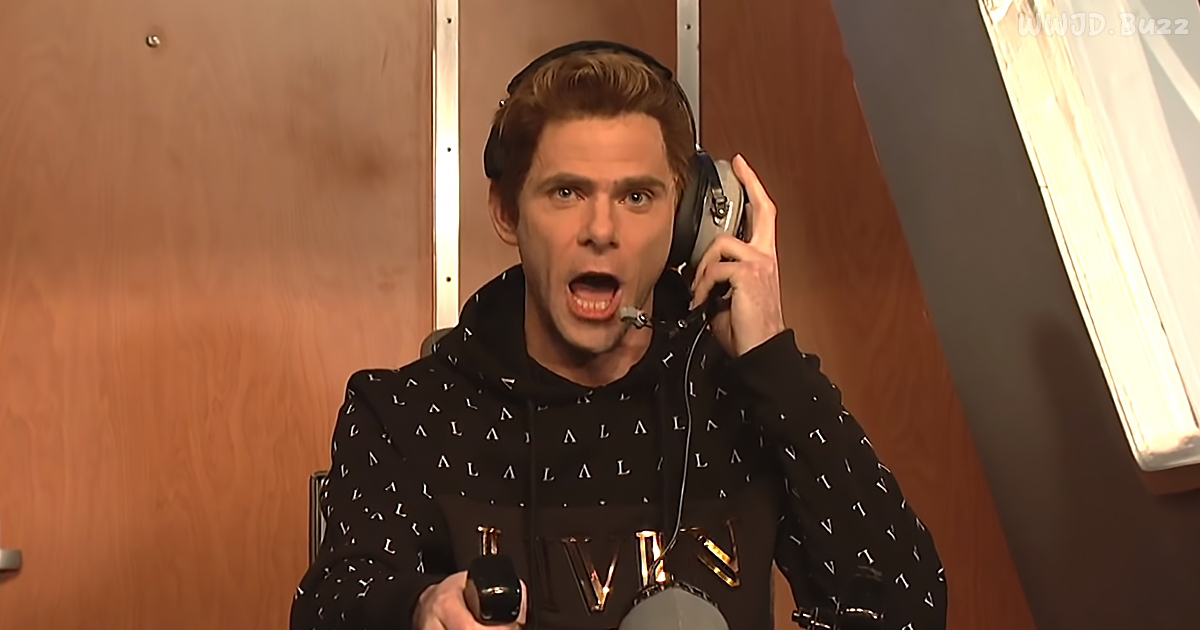 Everyone has had at least one phone conversation with someone who had such a strong accent that you had absolutely no idea what they were saying. No matter how hard you listen, nothing makes any sense whatsoever. Saturday Night Live has a way of tackling situations that nearly everyone can relate with and making them side-splittingly hilarious.

In this sketch, a private American jet hits some rough turbulence that ends up knocking out the plane’s pilot. The passengers on board put in a distress call, which is picked up by Glasgow Air Traffic Control. The Scottish air traffic control agents are played by the always-hilarious Kate McKinnon and the Scottish actor James McAvoy.

James is able to use his natural Scottish accent to add a flair of authenticity to the sketch. The agent does his very best to instruct the passenger on how to safely land the plane on his own, but because of James’s incredibly thick accent, it is more than clear that the American has no clue what James is saying. The American even asks at one point, “I’m sorry; your accent is very thick. Is it possible to not have it?”

You’ll end up watching this skit more than once to try to catch everything that James is saying. This clip has over 6 million views on YouTube already because countless others are doing the same thing. The actor’s ability to keep a straight face while shouting some of the most random things at the American passenger is priceless.