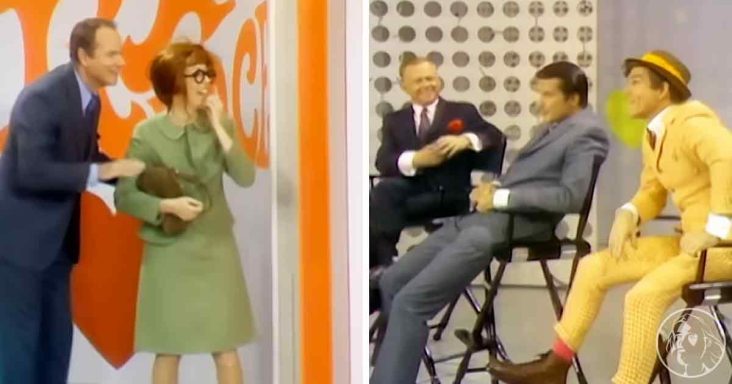 “The Carol Burnett Show” ran for 11 seasons and won numerous Emmy Awards. It was one of the best sketch comedy TV shows which impressed every American in the 60s and the 70s. Recently, one of the snippets from the show garnered a lot of attention due to the cast’s comical performance.

Harvey Korman stars as the host, Larry Lutz, Carol Burnett as the date, and Vicki Lawrence as the chaperone. The role of the dating show contestant was portrayed by Mickey Rooney & John Davidson, and one other co-star.

The skit began with Korman’s energetic leap through the paper poster with a heart sign. Then, the talented actor superbly portrayed the role of the host of the dating show “The Rat Race” by getting his viewers involved with what was going to happen.

He informed everyone that they would choose one of the three wild bachelors and send them away for a solid week of wacky wilderness in Tahiti. The first bachelor was Abner Hollycut, and he seemed like a fun person when introduced to everyone. Later, he was joined by John Davidson as Tab Tyler, and the third contestant was Mickey Rooney as Archer Armstrong.

The eligible bachelorette who joined the three was Carol Burnett herself as Annie Spooner. Burnett’s brilliant way of expressing her anxiety through her facial expression made the audience giggle. Next, Lutz tried to console Spooner. Soon she successfully convinced her.

All the three-dating show contestants began talking to Spooner. She had a list of questions, and she asked all of them one by one. However, the one who impressed her the most was Rooney or Mr. Armstrong. When the host, Mr. Lutz, asked her about the contestant Spooner had chosen, she informed him that she had selected contestant number 3, which was Mr. Armstrong.

However, when she met the contestants face to face, she thought that numbers 1 and 2 were not wrong either. Finally, when the time came to meet contestant number 3, she was shocked. She had already met Mr. Armstrong and had a horrible dating experience with him. She became angry, but the funny host told her that their trip had already been planned to Tahiti and asked the chaperone to help her exit the stage. 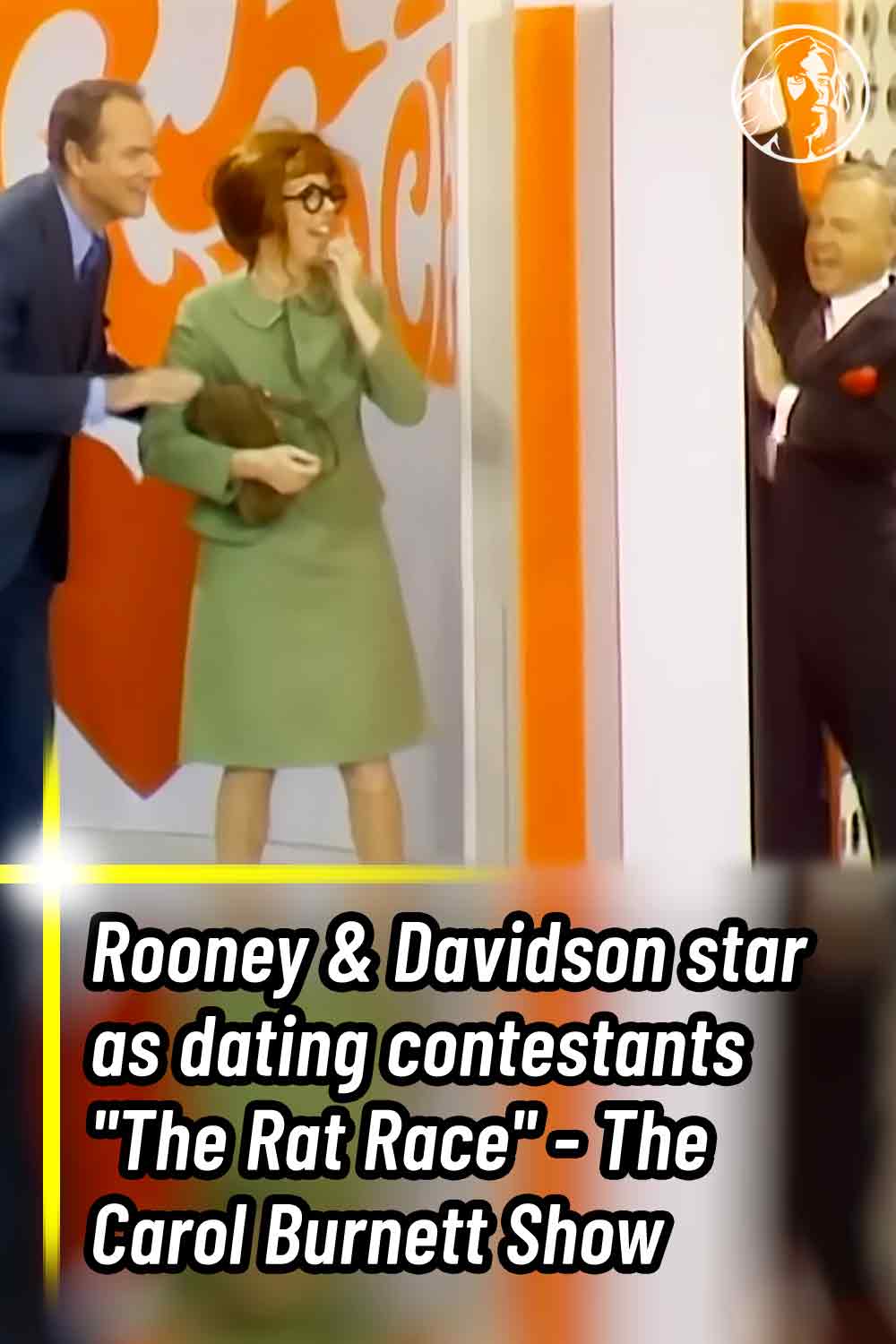