The 1960s has been quoted as the most dynamic and heart-clenching decade in the music industry. This is the time where several artists and bands rise up to fame.

The Beatles, Led Zeppelin, Bob Dylan, The Rolling Stones, and Elvis Presley are some of the most remarkable artists and bands who emerged to stardom during that era.

It’s great to say that their music is still being remembered and played in different stations and live performances even to this moment. In fact, it is still being used in some TV show auditions. 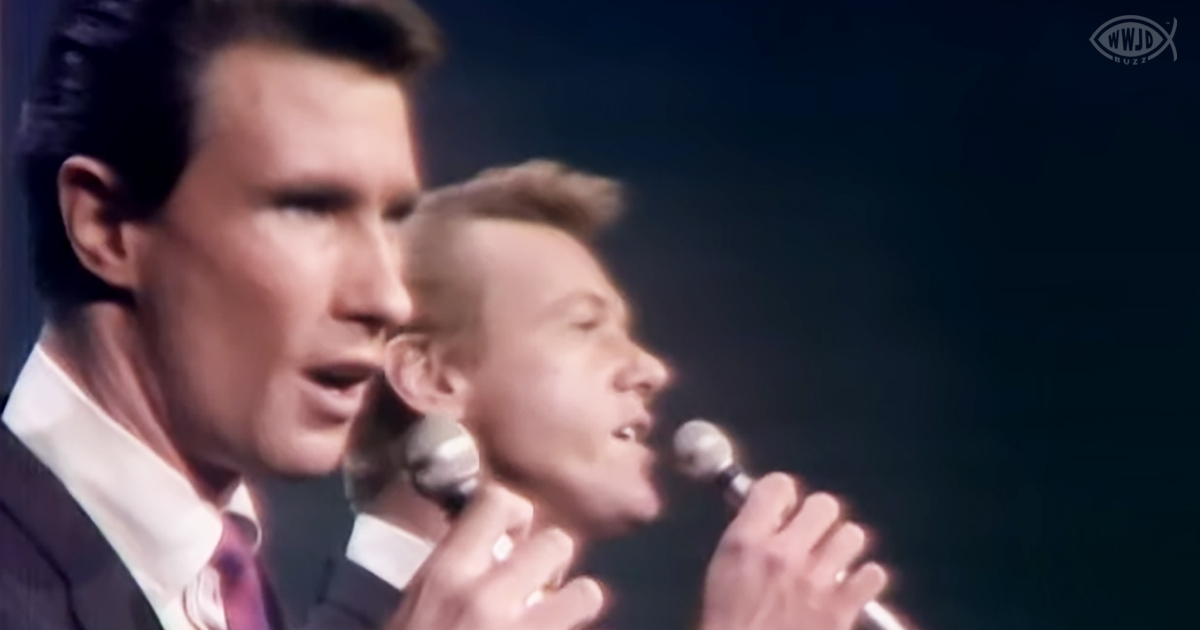 We talked about singers and bands, but many duos became popular in that decade. One of those is the Righteous Brothers, who became famous for their hit, Unchained Melody.

On one occasion, Bill Medley and Bobby Hatfield were invited to perform in the Ed Sullivan Show in November 1965. The duo sings the classic ‘You’ll Never Walk Alone.’

Apparently, their performance on that show has become one of the most emotional and memorable live performances of that song in many decades. It was so breathtaking that many are still stunned upon hearing that today.

This only shows that good music and extraordinary performers, such us Righteous Brothers, will forever have a space in the listeners’ hearts even after many years and decades.