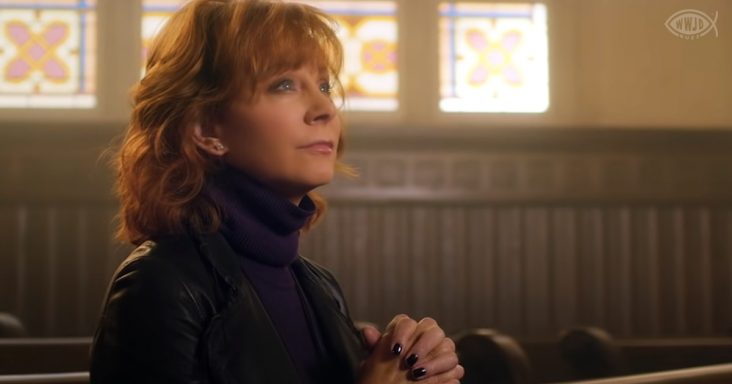 Reba McEntire and Lauren Daigle bring us ‘Back to God’ in this incredible, emotional Christian music performance. Both singers and songwriters are excellent in their lane of the music genre.

‘Back to God’ is a beautiful lyrical performance of praise that has Reba McEntire at the helm of it all. Reba is a legend of the country music world with a career that spans decades. 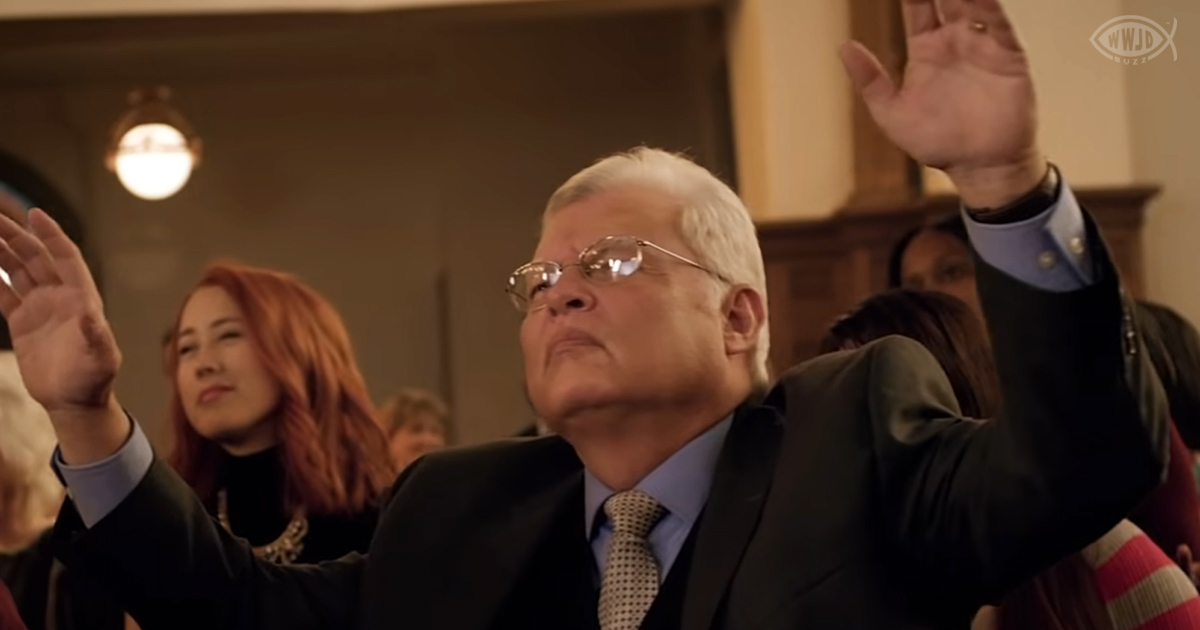 Both of these great singers that have numerous accolades between them have united in this beautiful gospel song. The lyrical rendition of ‘Back to God’ illustrates many scenes of worship in a Christian setting.

‘Back to God’ begins with a lonesome Reba McEntire in an empty church as she starts to sing. The scene then changes to show the congregation uniting together for a day of worship.

The song’s sentiment, ‘keep on praying’ and ‘getting down on one’s knees,’ is ever-present through the scenes. Reba is not only the singing narrator of the song but also part of the congregation.

‘Back to God’ is a beautiful song of grace and coming together under Him for salvation. It also shows the majestic imagery of the church’s power. One commentator said that it is the best that Reba has ever sounded.