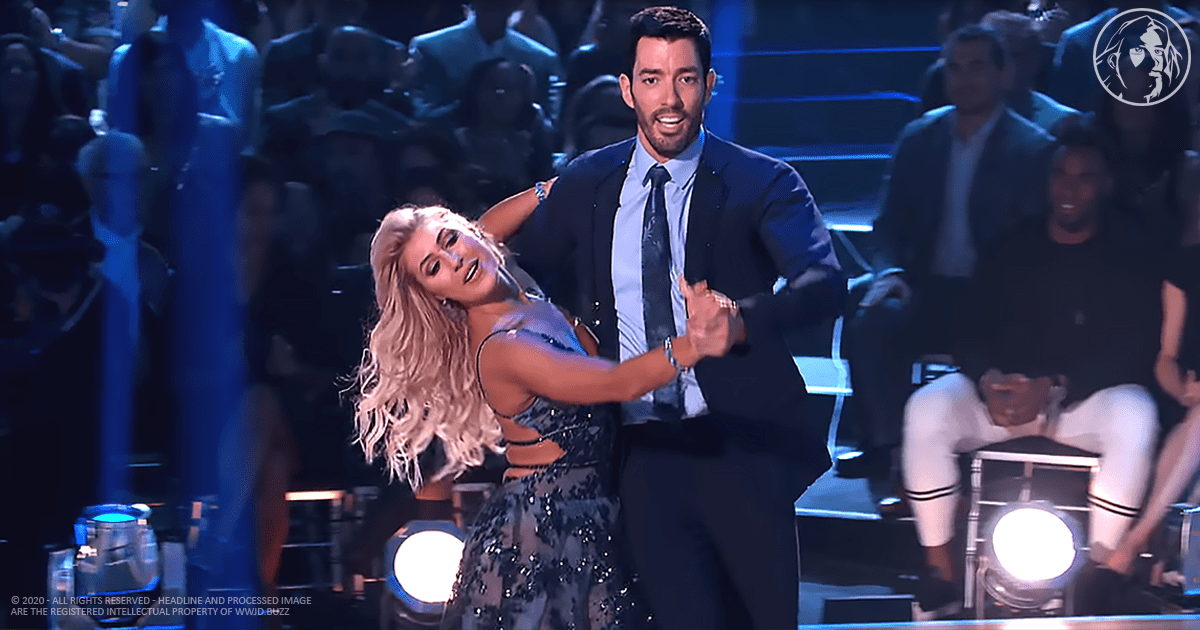 Why not hold a dance competition where you pair celebrities and professional dancers? ‘Dancing With The Stars’ has been doing just that since 2005. This fall, the CBS hit will be coming back for its 28th season.

Last season’s professional champion Emma Slater has been paired up with Drew Scott. They’re a slightly odd couple and not only because he’s a foot taller. Drew and his twin brother Jonathan are the stars of Property Brothers, an HGTV show in which they help home buyers select and renovate “fixer-uppers.” The brothers share a sense of humor and use their experience in stand-up comedy to enliven the world of home repair. So we know Drew can build a dance floor, but is he any good on one?

Drew, perhaps joking or perhaps not, promised Emma that he’d renovate her kitchen if they won. She liked the idea but also knew he had a lot to learn about dancing and was going to need plenty of practice if they were going to have a shot.

Drew took karate lessons when he was a kid and hoped those skills could be transferred to dancing! We don’t really know how much the karate helped, but once Drew and Emma hit the dance floor, it was apparent he was an excellent student.

As you’ll see in the video we’ve posted below, they’re both busting out some fantastic foxtrot and tango moves. Appropriately enough, they danced to “Our House” by the British band Madness.