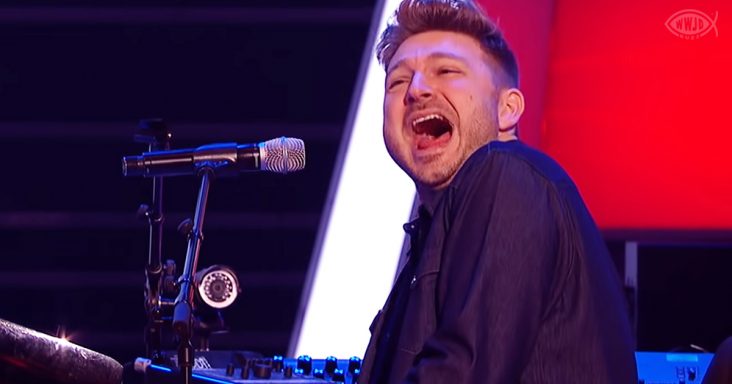 Peter Donegan was no stranger to being on stage. He was the son of musical legend Lonnie Donnegan and had even gotten the chance to go on some tours with his father when he was as young as seventeen.

Lonnie Donegan had given his son something that so many other young artists would love but lack, a platform, and some experience on a big stage. Peter was ready for the limelight.

When Peter’s time to perform finally came, he was more than prepared to take the bull by its horns. As he performed one of the judges, Sir Tom Jones, seemed to have a moment of nostalgia.

He was the first and only judge to turn his chair. When Peter told him his name, he immediately remembered his old friend, Lonnie Donegan. The two had worked together earlier in their careers.

Tom even mentioned that Lonnie had written one of his most famous songs “I’ll Never Fall in Love Again”. It was a moment of pure excitement when Tom suggested that they duet the song and perform it for the audience.

When they began the performance, Tom went all out. Even without a microphone, his smooth voice rang all through the place. It was like nothing that had happened before. His vocals were simply divine.

After they were done with their performance, the two got a well-deserved standing ovation from the excited audience. One of the other judges even commented that he hoped that wasn’t the last time the two would perform together. 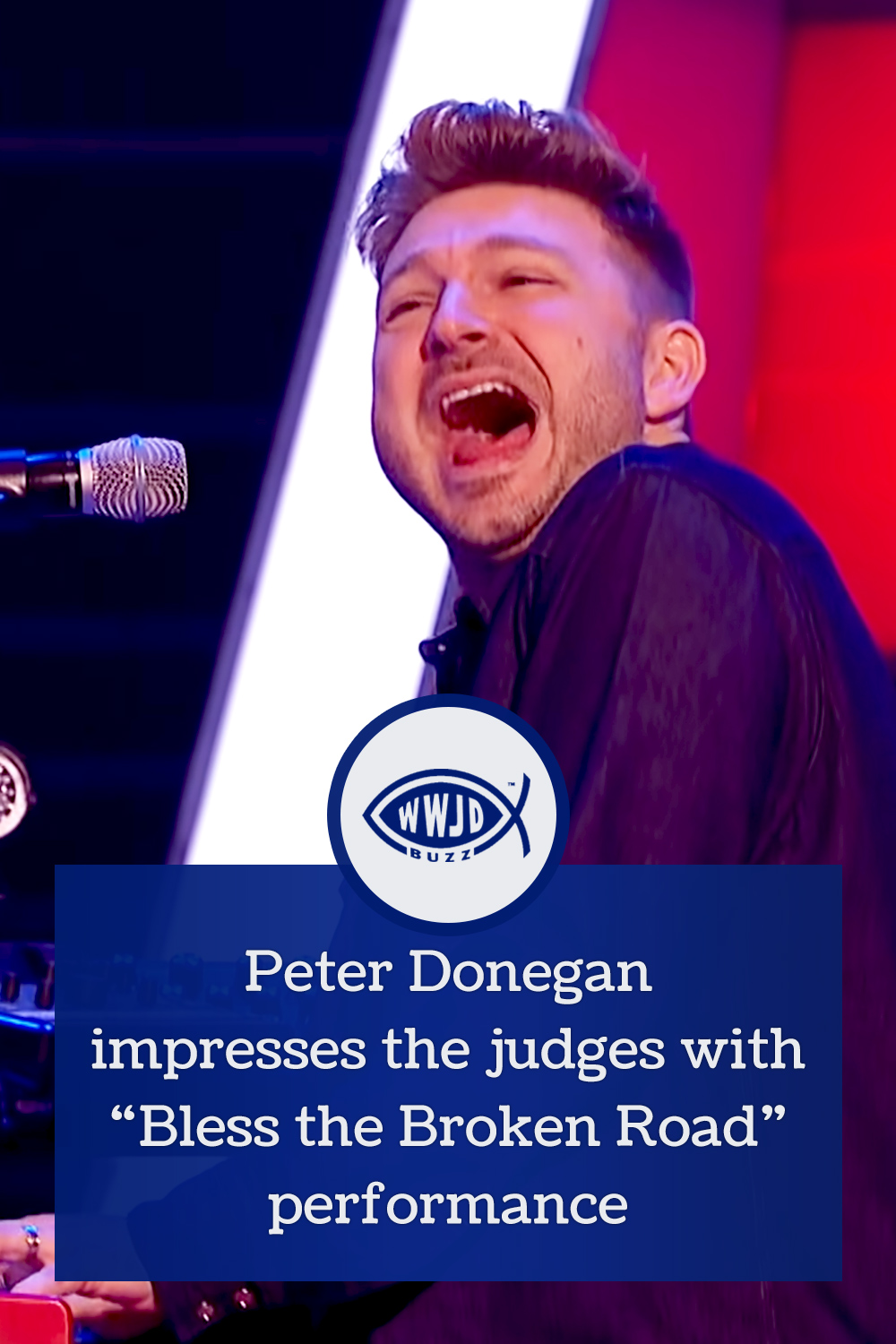