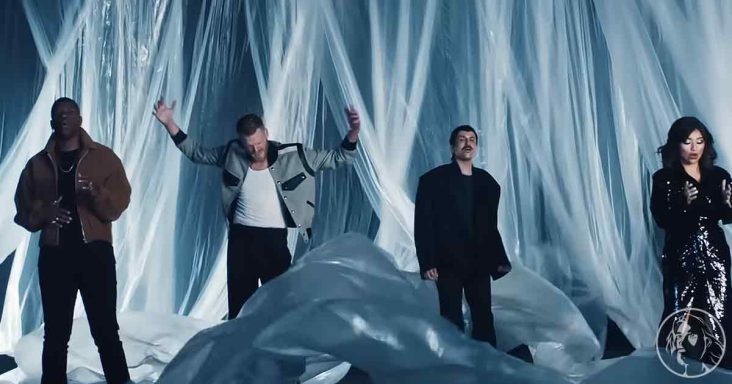 ‘Pentatonix’ has brought a cappella music back to mainstream American music culture. Their renditions of popular songs are free of any instruments, and the group captures the essence of each song with just their voices.

The touching song ‘Prayers for this World’ showcases the group’s ability to tug on the heartstrings while performing beautifully. The five-part harmony sounds as good as ever on this song featured on their newest holiday album.

The song is featured on the album ‘Holidays Around the World,’ which features guest stars, including Meghan Trainor, Lang Lang, and The King’s Singers. Classic tunes for the holiday season like ‘Jingle Bells,’ ‘It’s the Most Wonderful Time of the Year,’ and ‘Hark the Herald Angels Sing,’ are all part of the uplifting album.

‘Pentatonix,’ abbreviated as ‘PTX,’ hails from Arlington, Texas. Their pop-style arrangements feature vocal harmonies and beatboxing. They’ve toured the world after their success on NBC’s ‘The Sing-Off.’ Through their efforts, a capella singing has seen a resurgence of public interest in recent years.

‘Pentatonix’ was formed in 2011 and won the third season of NBCs’ The Sing-Off.’ They received a recording contract and have swept the nation ever since. After releasing multi-platinum albums, ‘Pentatonix’ has become a musical force of nature!

‘Holidays Around the World’ is their 11th studio album. The group’s continued success is evident in its YouTube views and massive concert events. Pentatonix has produced another classic record for the season if you need to get in the holiday spirit. 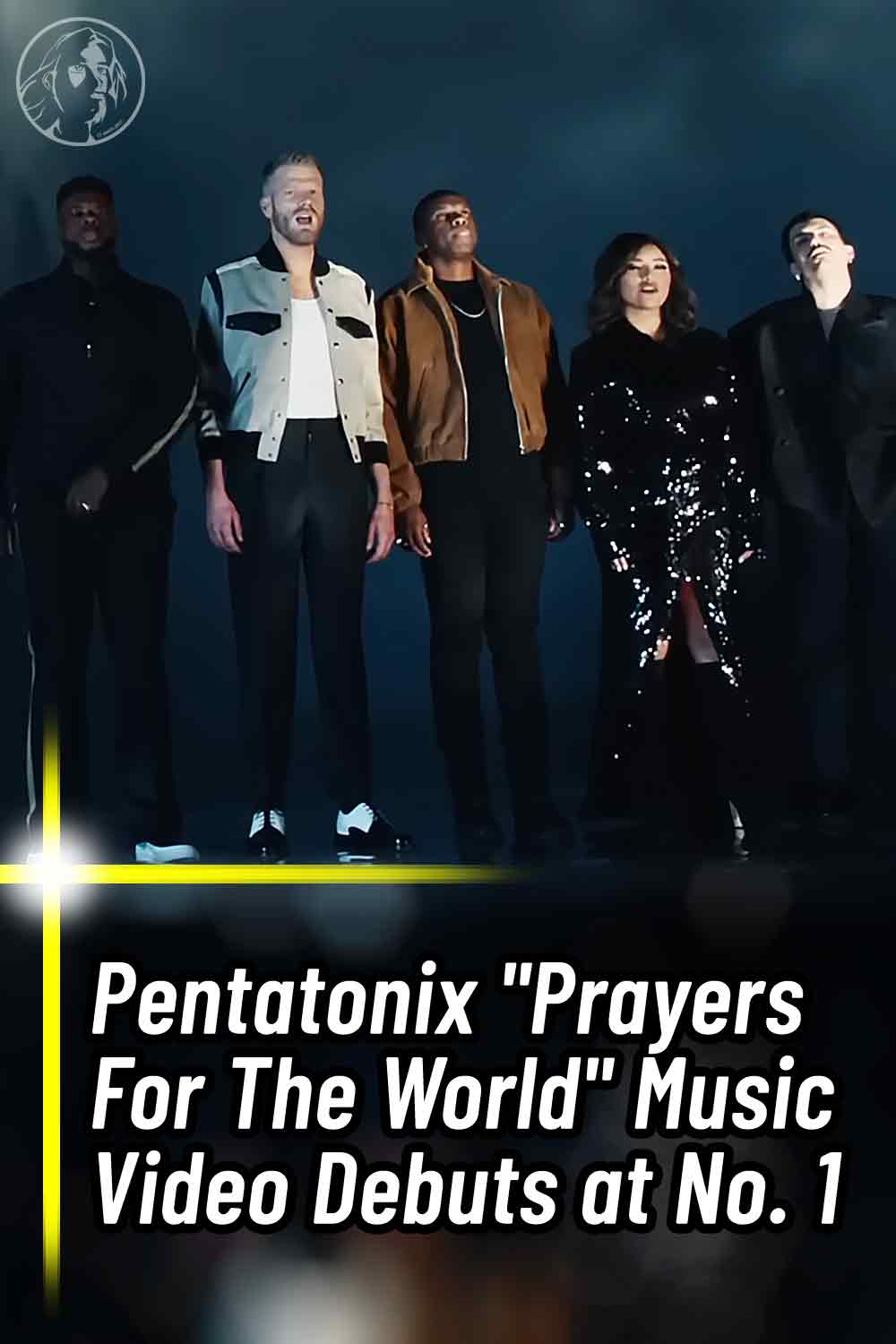