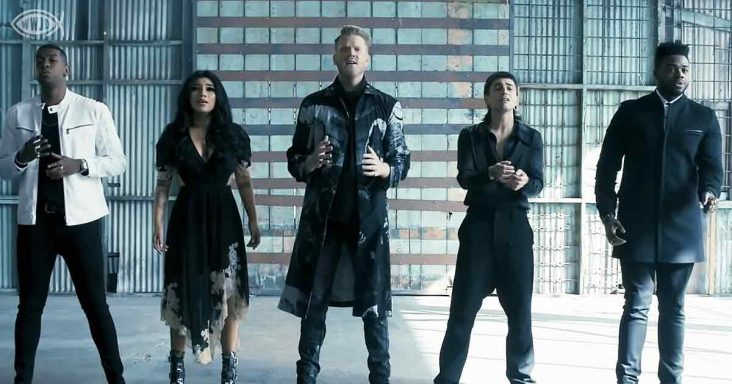 Since they first appeared on the global scene, the group Pentatonix has been known for their shiver-inducing covers of songs. But they outdid themselves when they performed “Sound of Silence.” 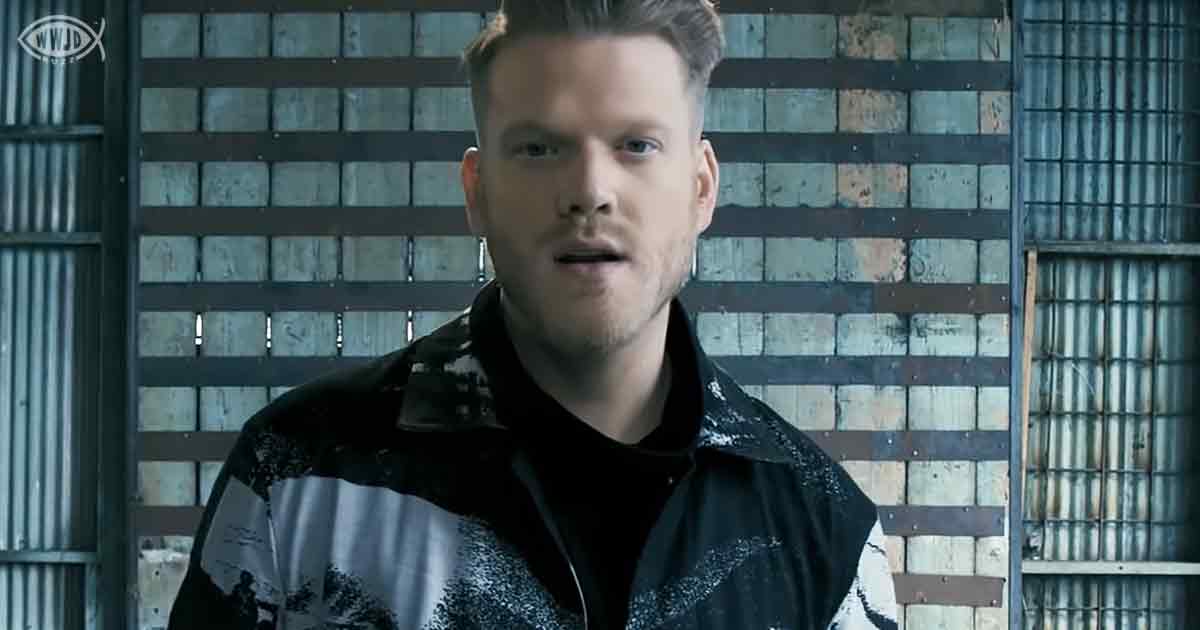 Simon and Garfunkel debuted this song in 1964, and it is considered by some to be one of the most hauntingly beautiful songs ever made. But despite its age, musicians continue to come back to it for covers, but none of them quite measure up to this cover by Pentatonix.

Compared to a song that is over half-a-century old, Pentatonix is relatively new. The acapella group rose in popularity when they won the third season of The Sing-Off in 2011. 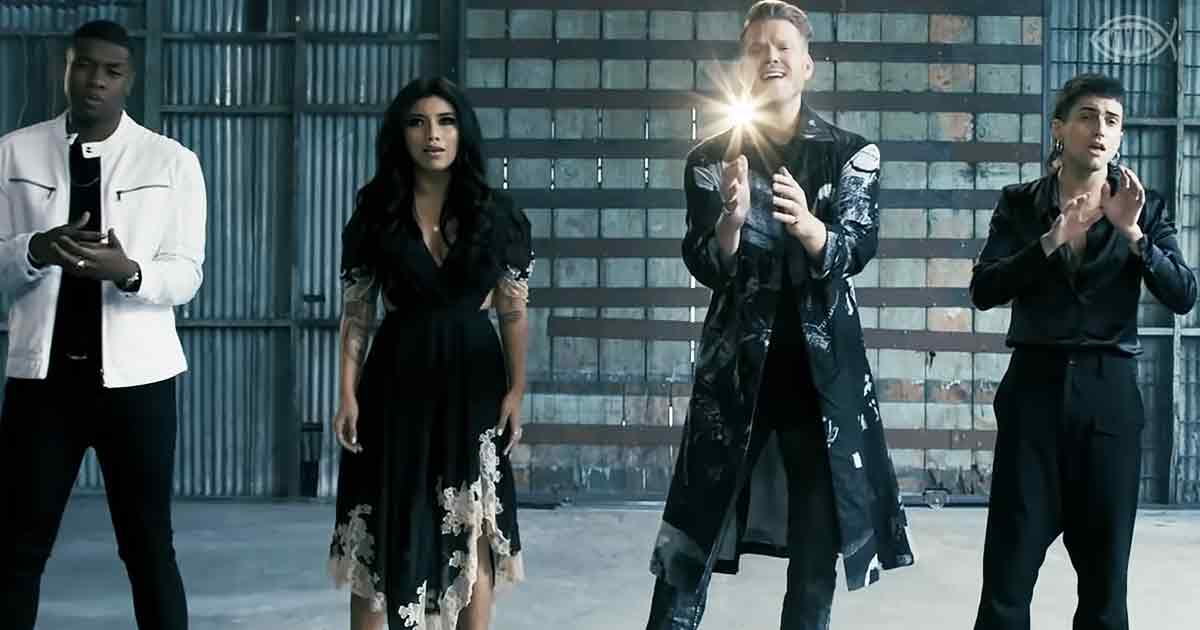 Since then, they have produced covers and won a wide variety of awards, including a Daytime Emmy Award, multiple Grammy Awards, Streamy Awards, YouTube Music Awards and more.

This cover alone makes it clear why Pentatonix deserved to win all of those prestigious awards. Even before the first chord hits, the singer who starts the song had a clear and smooth voice. 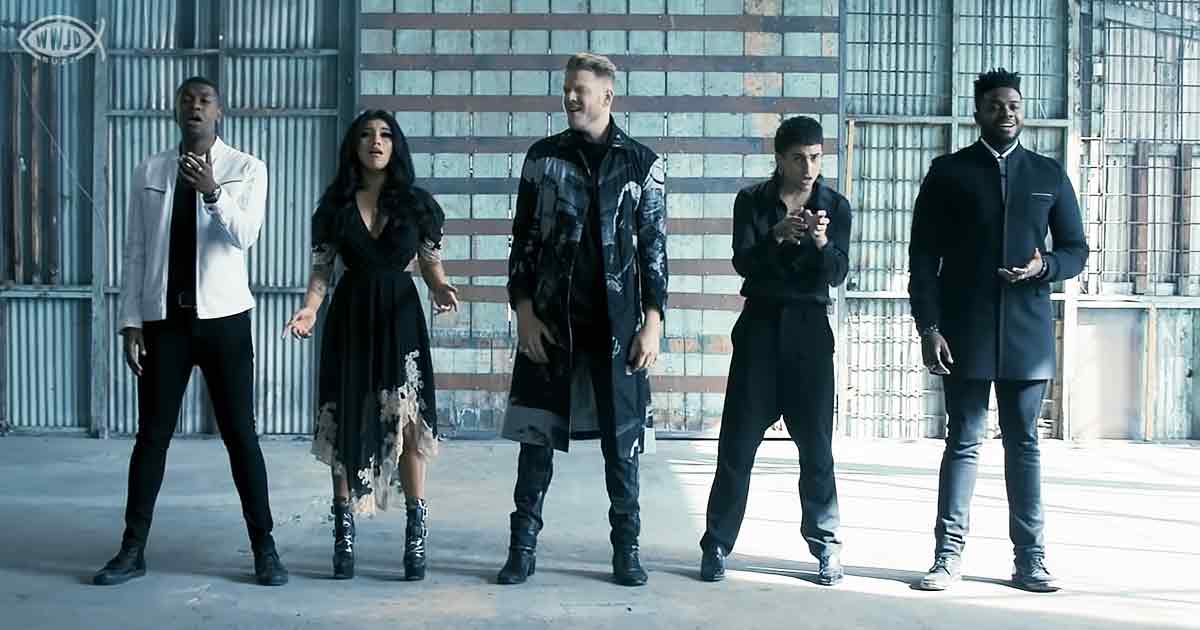 But when all of the other singers join for the first rich harmony, even the least musical person cannot help but feel a chill. And the music only becomes more beautiful from there.

With only the instruments of their voices, the members of Pentatonix manage to create a cover that modernizes this song while paying homage to its haunting and melancholy tone. The result is a masterpiece. 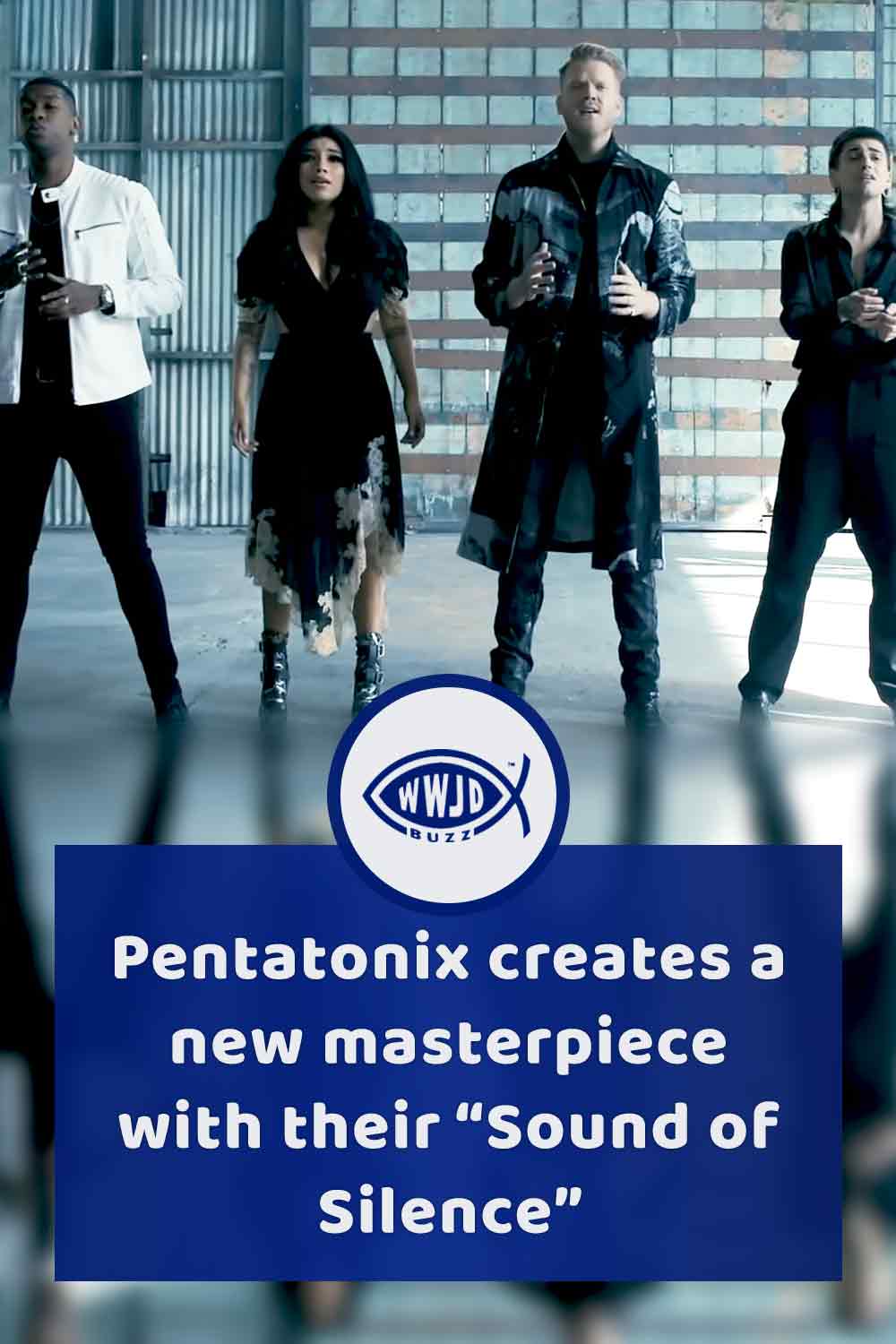