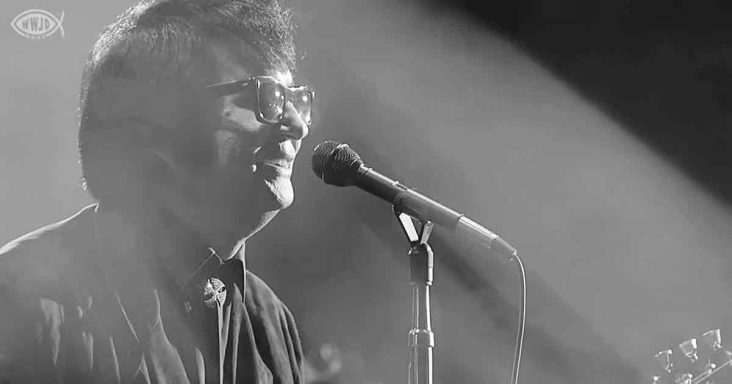 Musical trends come and go with the times, but every once in a while, one talented artist will create a timeless song. That was the case with Roy Orbison’s “Pretty Woman.” 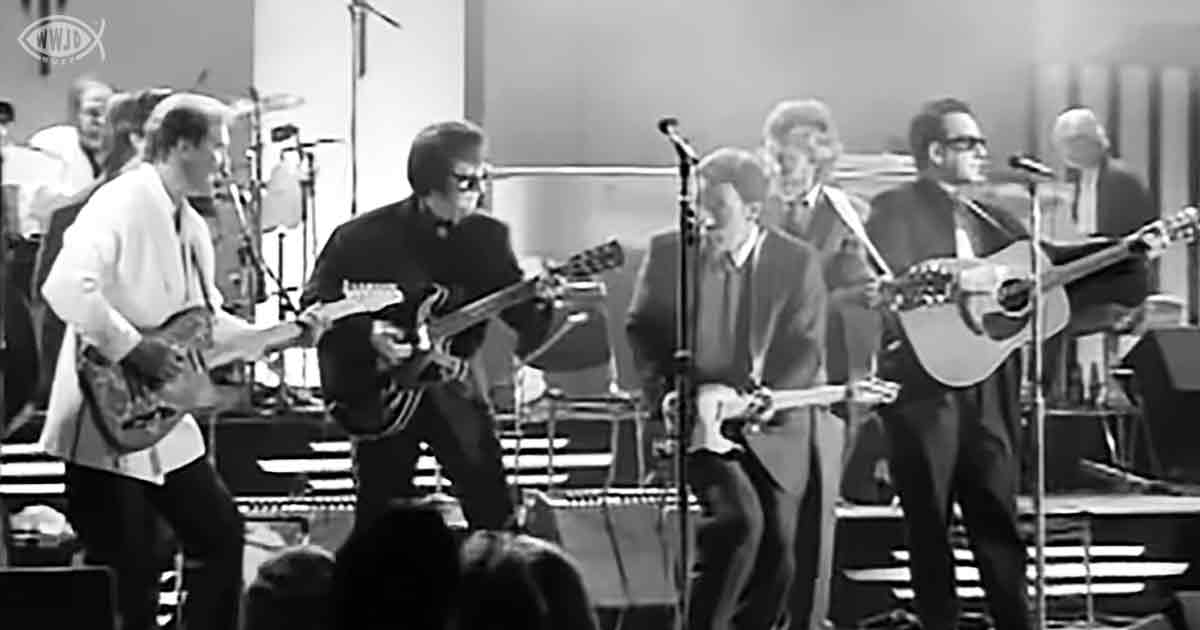 In his prime, Roy Orbison was widely considered one of the stars of the music industry. For his stunning contributions to music, Roy won several Grammy Awards and made his way into the Rock and Roll Hall of Fame.

“Pretty Woman” came out in 1964 at the peak of Roy Orbison’s career. Surprising no one, the song climbed in popularity, making its way to the top of the Billboard Hot 100 chart. 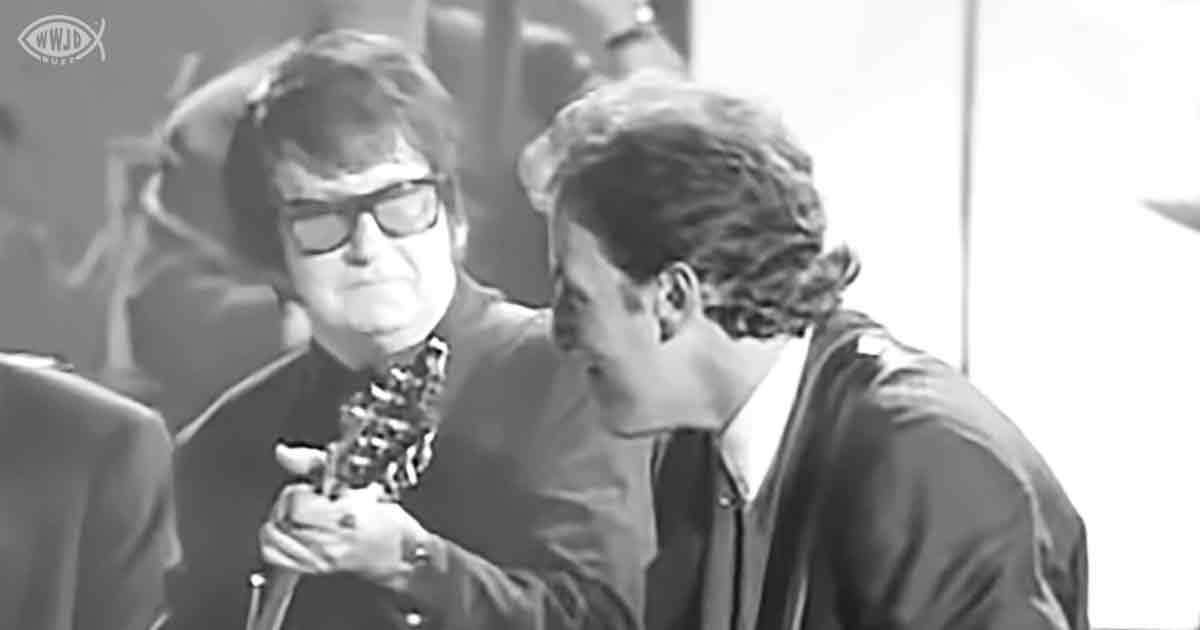 The version most people know is the one Roy performed at the Cinemax special Roy Orbison and Friends: A Black and White Night. Roy’s friends and the TCB Band supported the talented singer for this one-night-only event.

As the name of the show would suggest, Cinemax decided to film the event in black and white to capture the timeless quality of the performers and the night of performances. 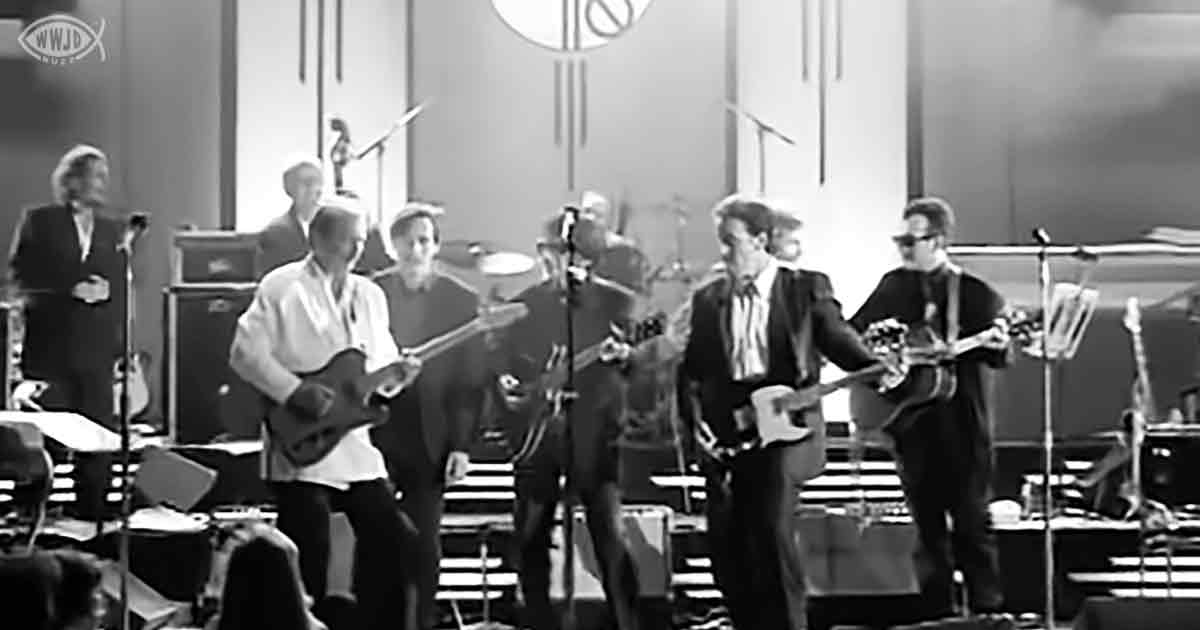 When Roy Orbison stepped on the stage to perform “Pretty Woman,” the crowd was electric. The moment he started playing, the audience cheered and clapped in time with the music.

Take a listen to this hit yourself and enjoy the classic, timeless talent of Roy Orbison. Years later, “Pretty Woman” is still making audiences around the country smile and tap their feet to the beat.