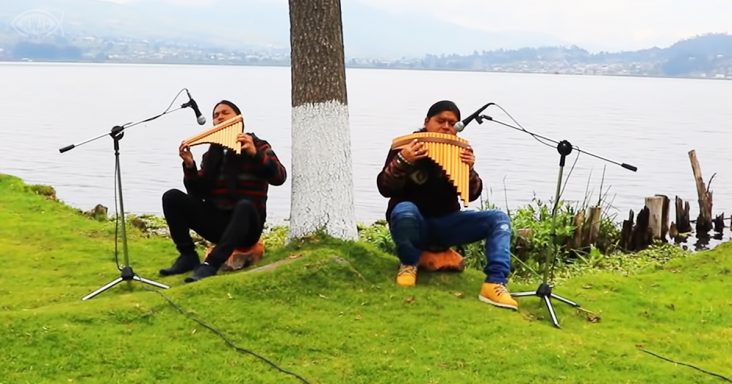 Surrounded by pristine blue water, two Native American brothers are playing the pan flute to the world-famous ‘Hallelujah’ by Leonard Cohen. Nature surrounds them, along with some ducks watching and listening from a distance.

The song is about a world divided, in desperate need of reconciliation and peace. Together the two brothers introduced themselves before playing, speaking two different languages.

They don’t outwardly speak of their hope to bridge the gaps between people of the world, but their performance shows how music can truly bring everyone together.

The pan flute is a great choice for them to cover the song. It has an incredibly soothing and heavenly sound that matches the message of the song. 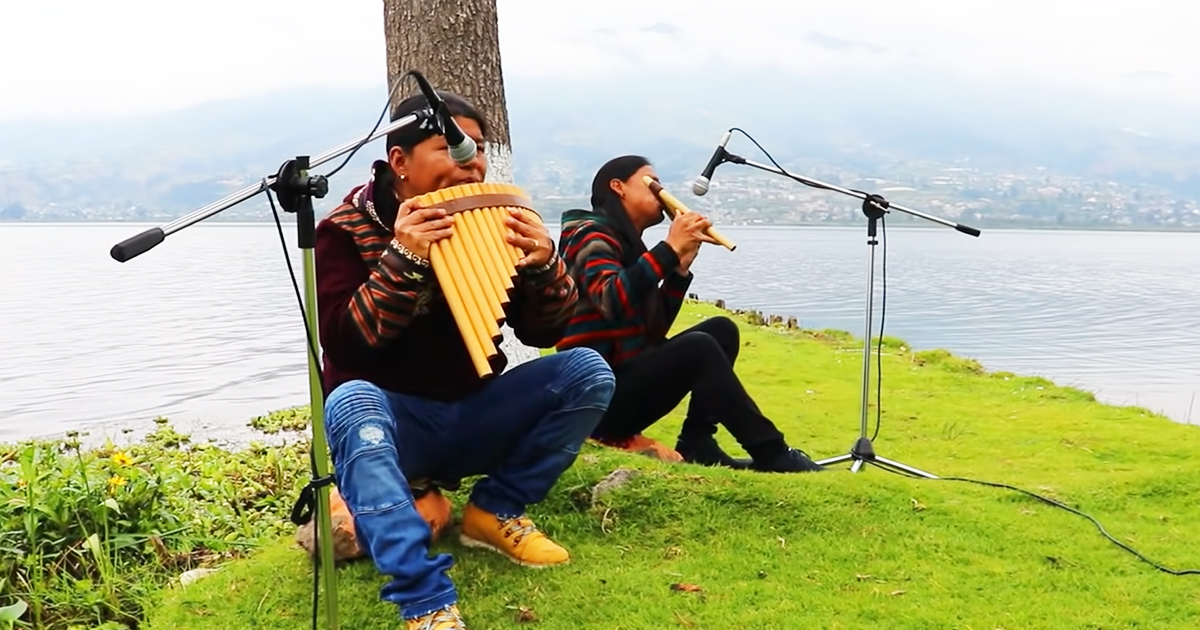 As they continue to play you can see the emotion that the song is bringing out of them. Easily the world could be brought together if everyone listened to their cover.

With the bright green grass, the wide endless water, the tranquil tunes, this place could easily be mistaken for paradise. And that’s exactly what these two brothers give everyone.

Their cover gives the world a peak into paradise and it is exactly what people need to hear. Leonard Cohen would be proud to hear that his song was played in such a beautiful manner.