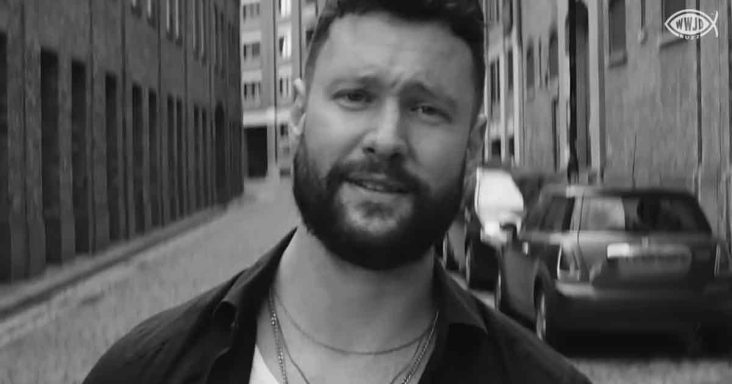 Marking his place within Pride Month, Britain’s Got Talent alum Calum Scott released his latest single, “Boys In The Street.” An intimate and touching cover of the 2015 track by Scottish musician Greg Holden. 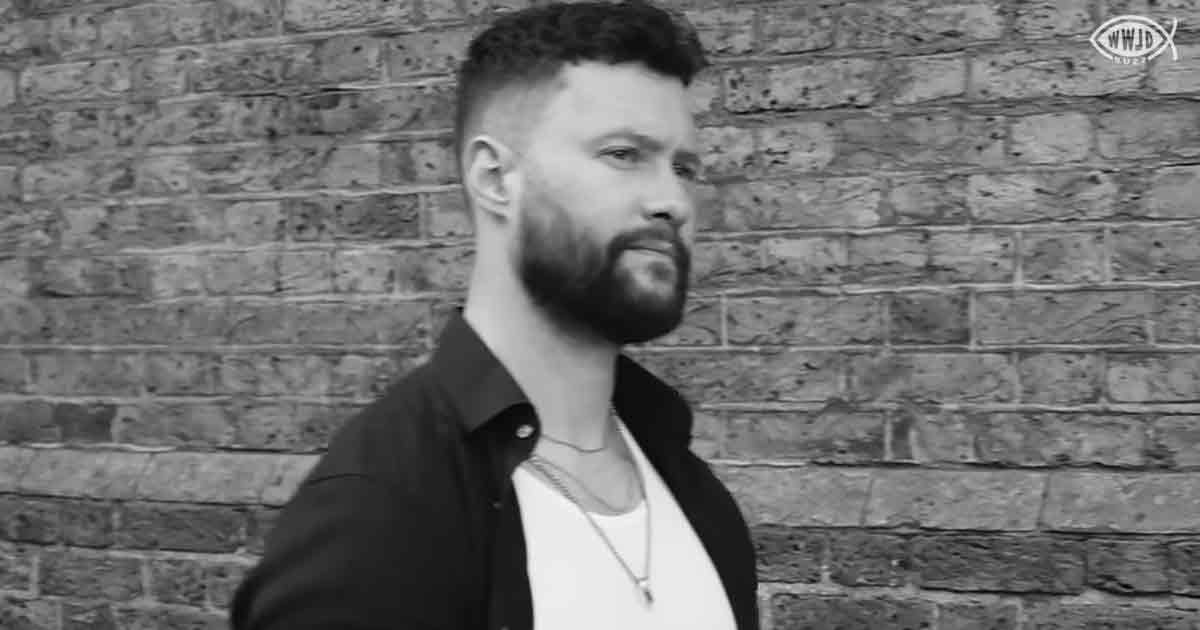 Featured alongside the release of “Boys In The Street,” Calum Scott also released an emotional black and white music video that sees the BGT contestant walking alone through the streets of a city.

Making the track his own, Calum Scott would strip back the original’s use of the acoustic guitar for a more somber piano and orchestral mix that succeeds at giving the 2015 track a breath of fresh air to celebrate Pride Month.

A beautiful way to celebrate Pride Month, Calum Scott’s version of “Boys In The Street” has already grasped the attention of 700,000 views on the track’s music video alone, making for an impressive addition to the performer’s list of tracks.

While talking about the track itself, Calum Scott shares that “Boys In The Street” was “one of the few songs that has made me cry on the first listen.” An emotional tribute for Calum and his fans alike. 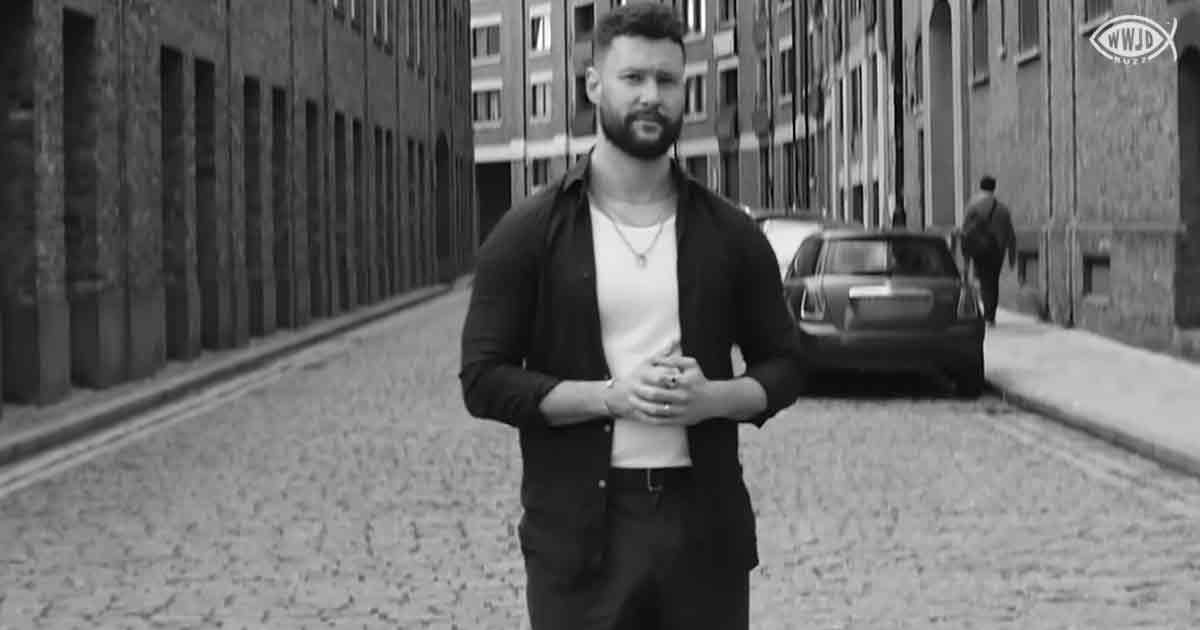 One commenter on the track’s music video chimes in that listeners could “hear the pain in his voice, the facial expressions, the emotion, the composition.” It should be no surprise that Calum Scott has fans feeling this way.

A highlight on BGT, Calum Scott continues to shine after his appearance on the hit talent show, including tracks like this that will be featured on his album, Bridges.