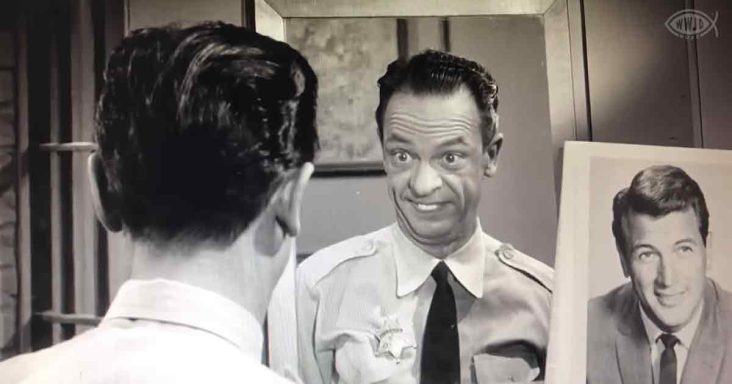 For those who grew up in the 1960s, Barney Fife was a name that was synonymous with comedic television. This video brought together some of the best character moments from the series. 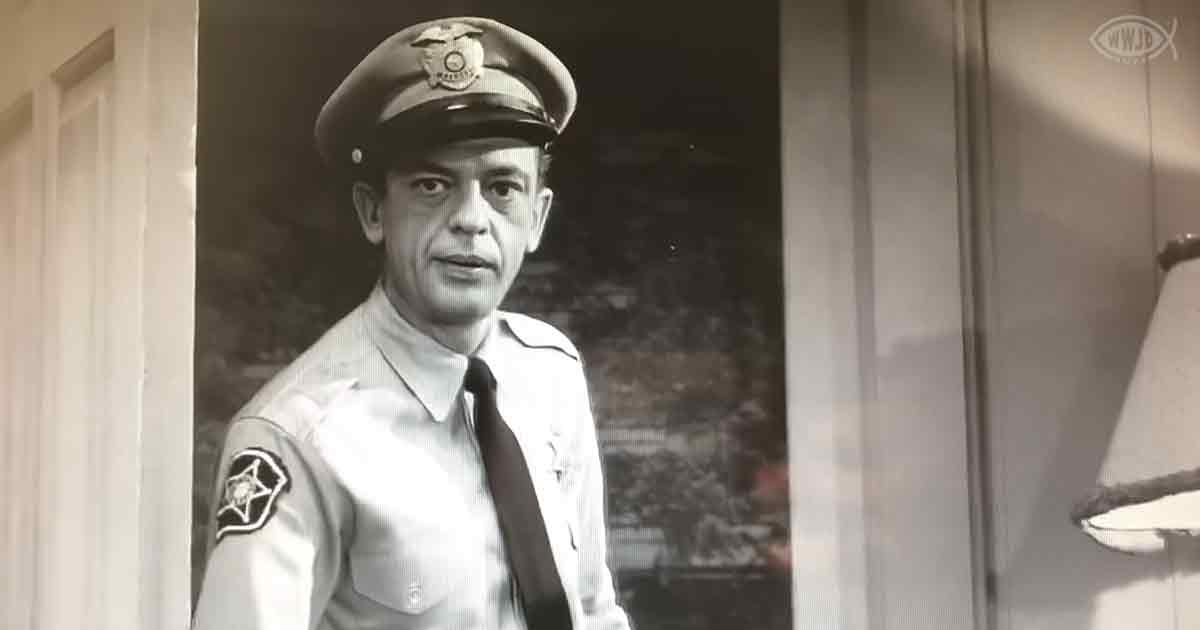 If you are not aware of the show, Barney Fife was a character from the hit series The Andy Griffith Show. Played by Don Knotts, Barney was a deputy sheriff in the slow community of Mayberry, North Carolina.

While Barney Fife was not the main character in the show, he still managed to steal the limelight whenever he was in a scene. One commenter asserted: “Barney Fife, funniest man in television history! End of story!” 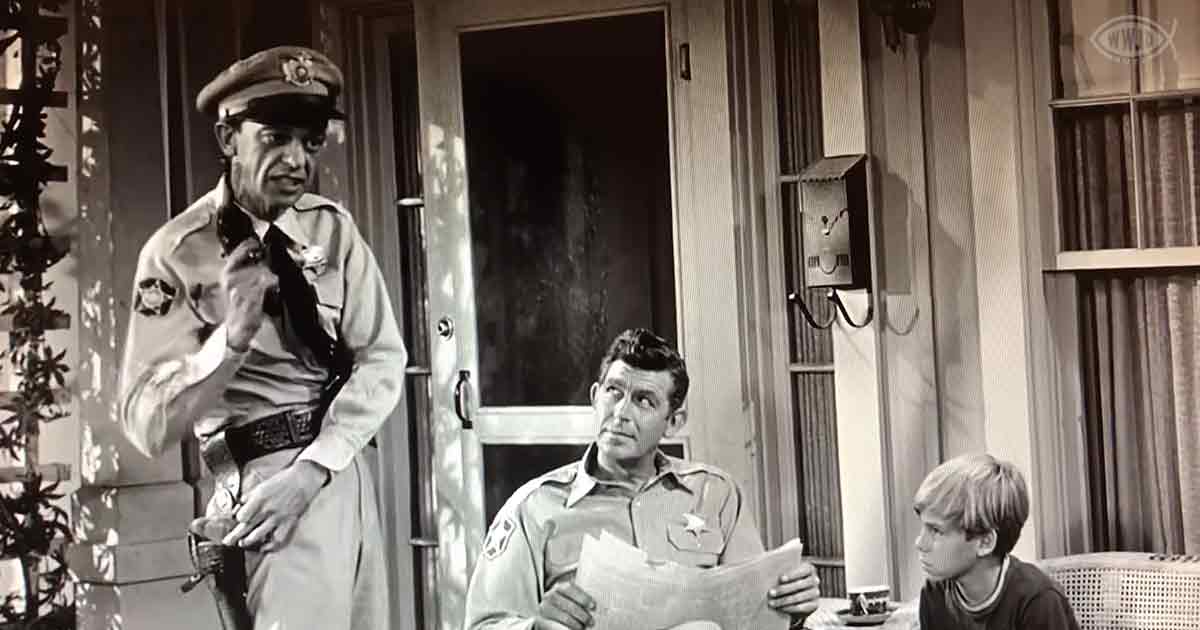 And it was not just people who watched the show that thought Don Knotts was a star. Don Knotts won four Primetime Emmy awards for his role as Barney Fife.

But Barney Fife alone was not what made The Andy Griffith Show as successful as it ended up being. For many it was the chemistry of Don and Andy Griffith that made the show as hilarious as it was. 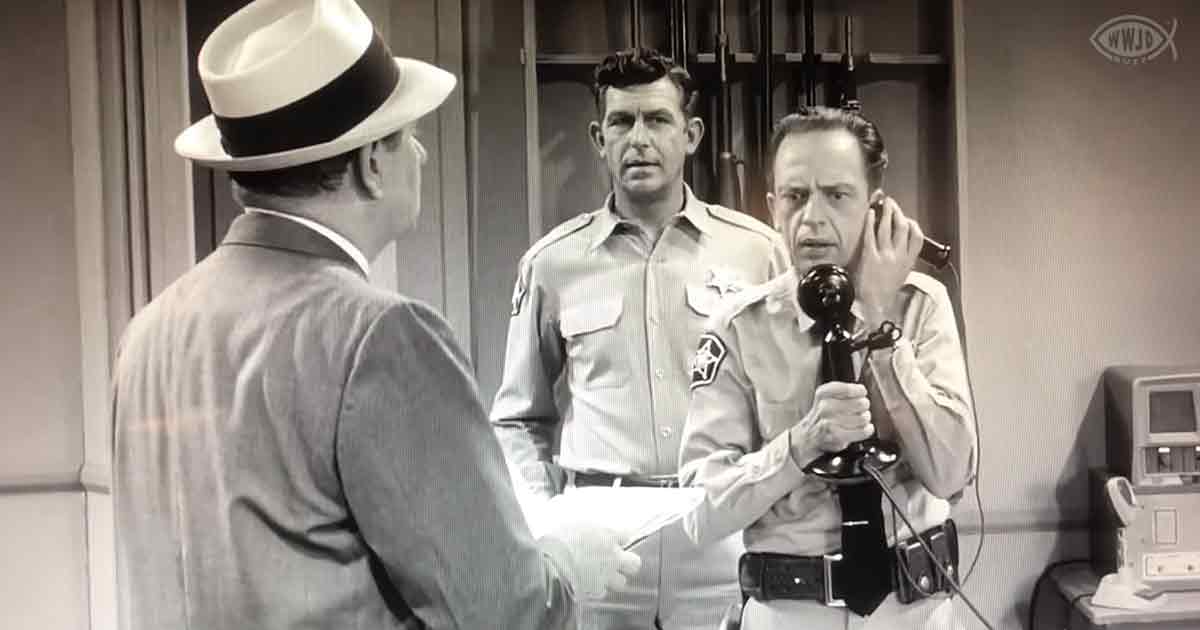 It was this interplay between the two that made the show worth watching. “Without the chemistry of those two the show wouldn’t have worked,” said one commenter. “Barney needed Andy’s character to work and Andy as the anchor and straight man needed Barney to play straight to. Perfect balance.”

Critical analysis aside, Barney Fife was a fantastic character from a hilarious TV series. If you appreciate wholesome comedy, you will want to check out this comedic compilation of Barney Fife’s best moments. 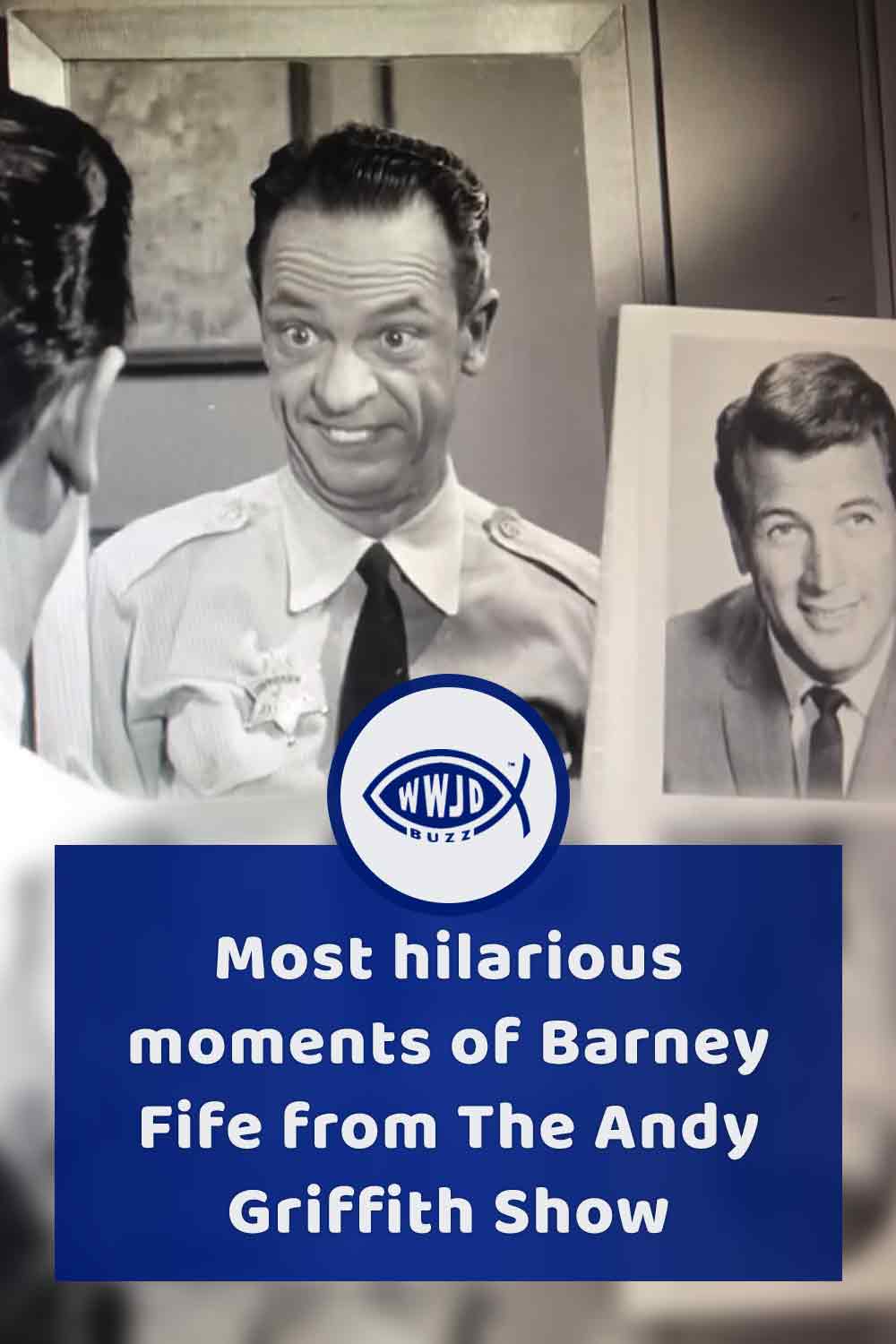