Josh Daniel sang his heart out during the 2015 season of “The X Factor UK,” doing what few have been able to do: Bring Simon Cowell to tears.

It was the end of a long day of auditions, and Josh was the last contestant. As they bantered Josh understood that most acts at the end of the day go well or poorly. He told the judges he was singing a cover of Labrinth’s “Jealous,” dedicated to a friend of his.

Simon Cowell explained his emotional response later on. “You can’t censor stuff like that,” he said, “In the end, I kind of just said to them, ‘I’m OK with it’, but I don’t want to approve anything, I’ll let you make your decision as to what is acceptable and what isn’t.”

Labrinth: Wow I didn't know a Simon Cowell #CloverTear could put my back in the Top 10 lol… Go on #Jos… http://t.co/EAfq4FJa6n #GnG

Simon’s emotional reaction came from the recent loss of his mother, Julie Brett, 89, who passed from a stroke. There were few dry eyes that night after Josh’s performance touched so many hearts, and it still brings a tear to the eye even today. 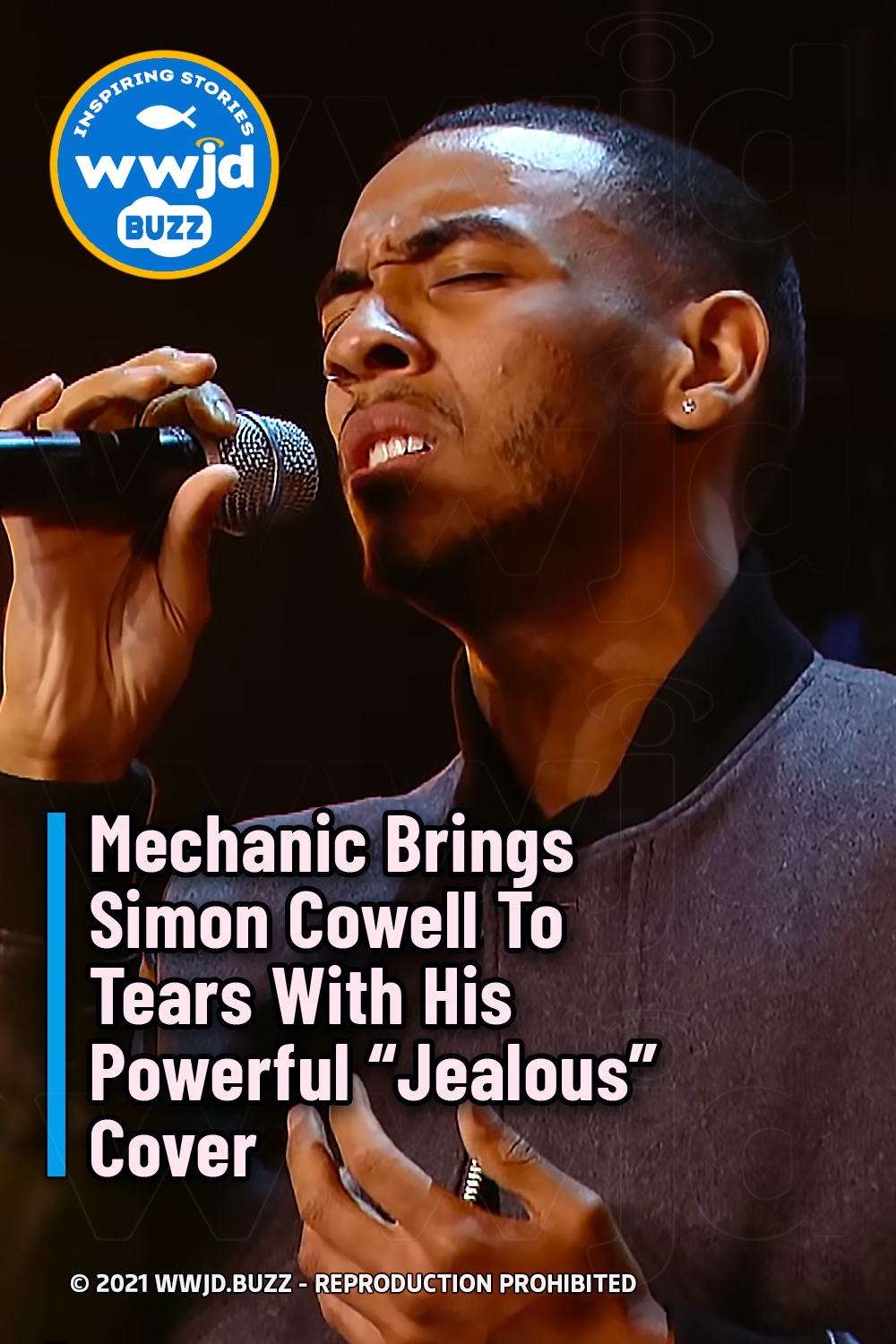