Maxi Borgaro is a social media sensation who sings classical music on the streets. His extraordinary performance has reached millions of people online, that it suddenly became mainstream in just a couple of weeks.

Born on March 3, 1987, this Argentinian guy definitely loves music. He likes singing and performing in public. Aside from that, he is also a cook during his spare time. 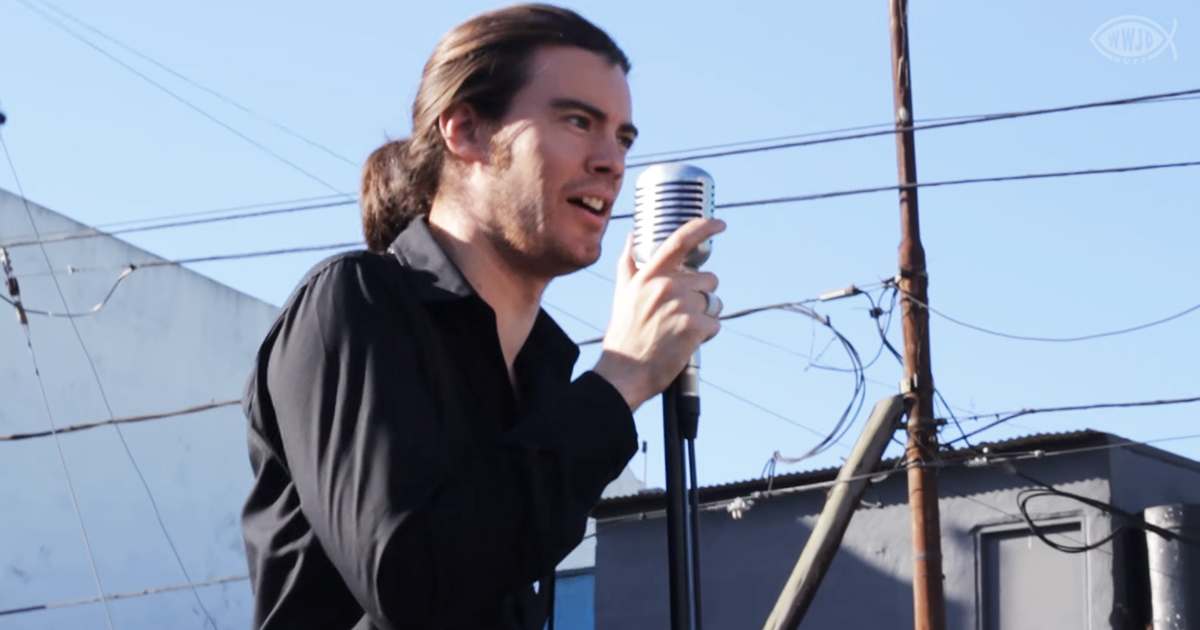 With his outstanding performance on streets that captivates many passersby, it’s no wonder that Maxi has, later on, had a fan’s club of his own. His beautiful voice is just so captivating that you can’t resist listening to it.

Most of his fans are said to range from 50 years old and above. Indicating that he is indeed a great artist in doing classical rendition. His showmanship has undoubtedly put him in this successful spot right now.

Later on, Maxi has earned his title as the ‘Elvis Argentino’ or ‘Argentine Elvis.’ He also lined up for many show tours proving that he is indeed sensational.

He even mentioned on one of his trips, “Being here is proof that dreams come true. The fans do everything for me from the heart, without expecting anything in return, except for my music. I have to spend my whole life singing and thanking them. Success is already what I am experiencing”