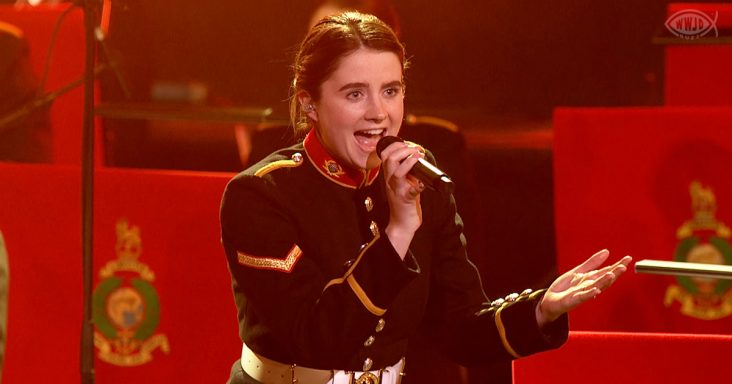 The Royal Marines Band has taken the internet by storm with an eye-popping performance of Neil Diamond’s hit song Sweet Caroline. Backed by a full orchestra, the song is sung by three marines, BdCpl Sam McIndoe, BdLCpl Kirsty Haines and BdLCpl Hannah Smither.

This band is one of five that comprise the Royal Marines Band Service, which is headquartered at HMS Excellent, Whale Island, Portsmouth on the southeastern coast of England. Together, they make up the musical wing of the Royal Navy. 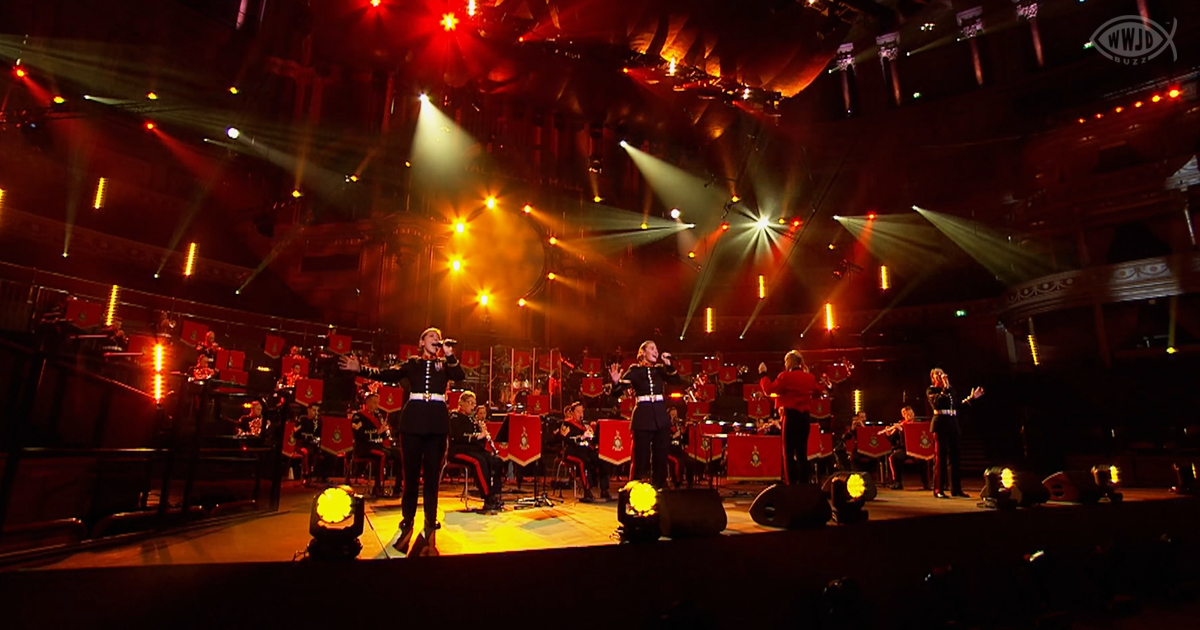 They are making a name for themselves by putting on stunning stage performances such as Sweet Caroline, and their audience is growing quite large.

With almost 70K subscribers on Youtube, their videos usually get a few thousand views, sometimes tens of thousands of views.

But this one, in particular, has spread like wildfire, getting the band over a million views in a very short period of time.

The five bands of the Royal Marines Band Service are among the world’s most versatile military musical organizations, and when you see the talent and dedication in the video, you can easily see why.

They are known for “providing the Royal Navy, Defence and the State with musical and ceremonial excellence that underpins the fabric of the nation, service ethos and national core values.” 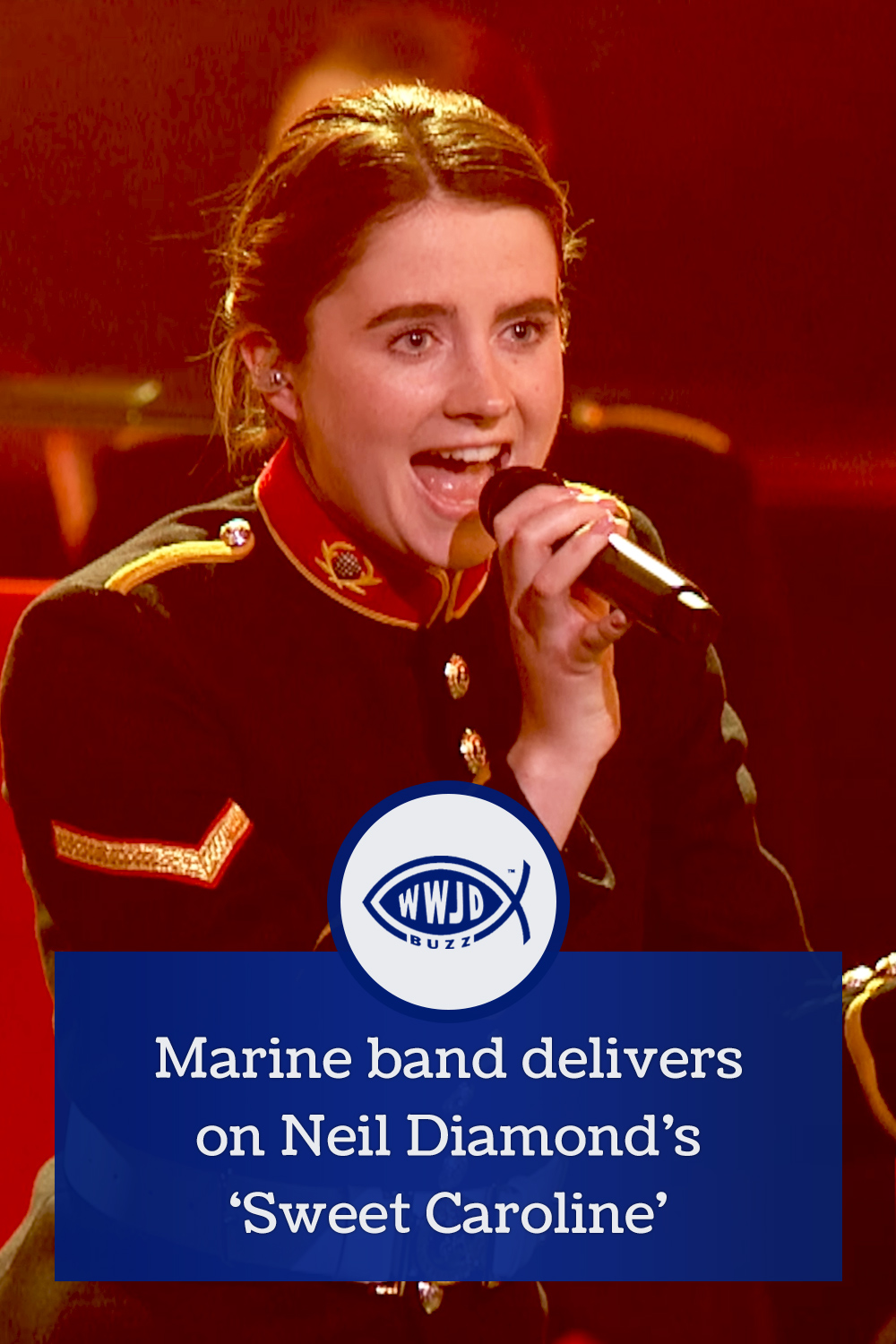