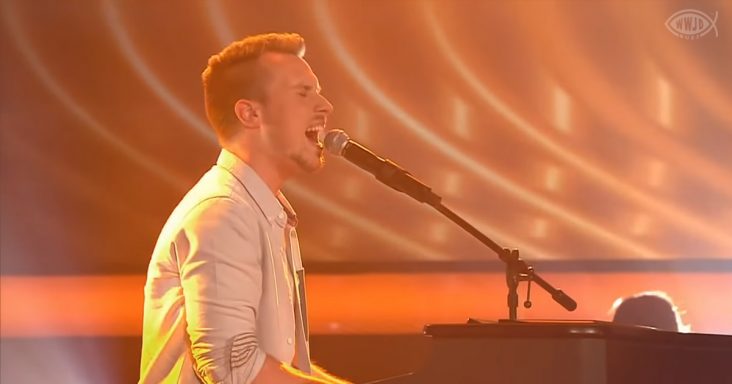 And when you listen to him sing ‘How He Loves Us,’ you’ll be singing along with him! You have to admire how bravely he praised God on television and how the judges were overjoyed to choose a voice honoring the One who gave him a voice.

On talent shows, it’s safe to say that there’s always a good mix of different types of performers. From little kids with incredible voices to old-timers full of surprises, you never know what you’re going to get on stage. It usually goes a long way with the audience and judges when you stay true to yourself and perform from the heart. 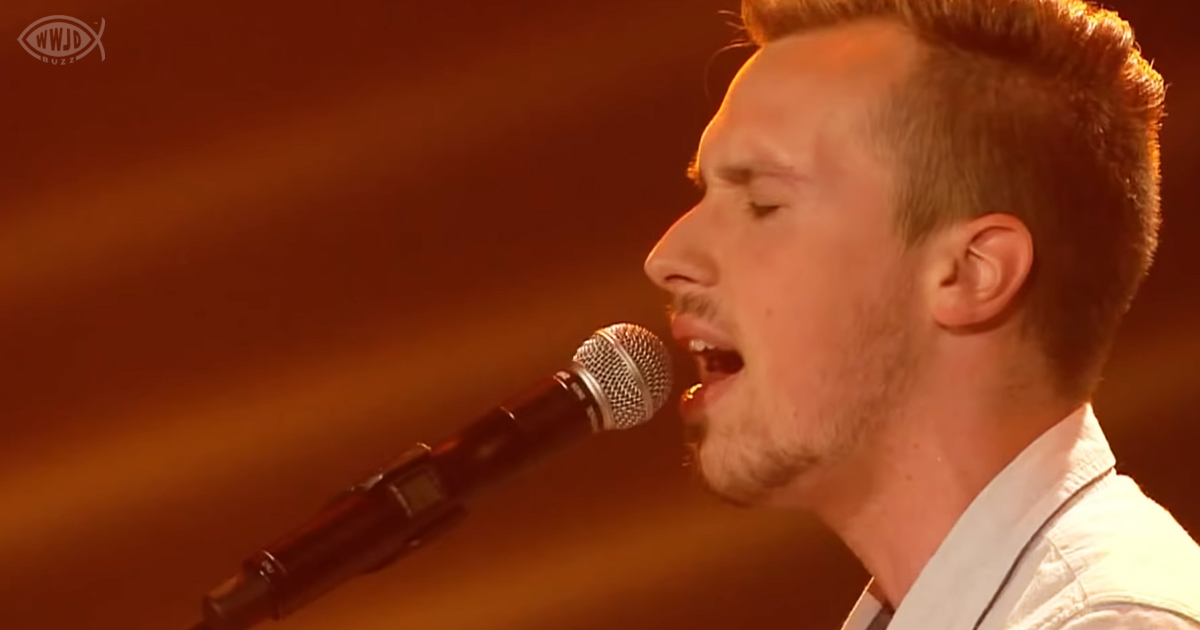 Talent shows have probably been around for as long as humans have been on the planet, but they have only recently become so popular on television. They show us people – often very young people – with varying degrees of singing talent who all want the same thing: to become wealthy and famous.

People who want to be a pop star now frequently use one of the TV talents shows as a stepping stone into the music industry. The format promises a quick rise to wealth and success: before you know it, you’ll have crowds of fans yelling for you; you’ll be more well-known than some politicians, and doors will open for you.

These people, who were utterly unknown the day before, Mr. or Ms. Average, suddenly appear in front of expert judges and large audiences to prove they have what it takes to be a pop star. Many performers, however, would not dare to bring their faith into an audition in the bold, brave, and beautiful way that Patrick Jakucs did.

“I believe and hope that God can use the song in any way, to touch people’s hearts,” Jakucs said in an interview with the German magazine Pro Christlichen Medienmagazin. Since Jakucs received a “yes” from all of the judges and the audience went wild for him, I believe it’s safe to say he touched more hearts than he could have imagined.