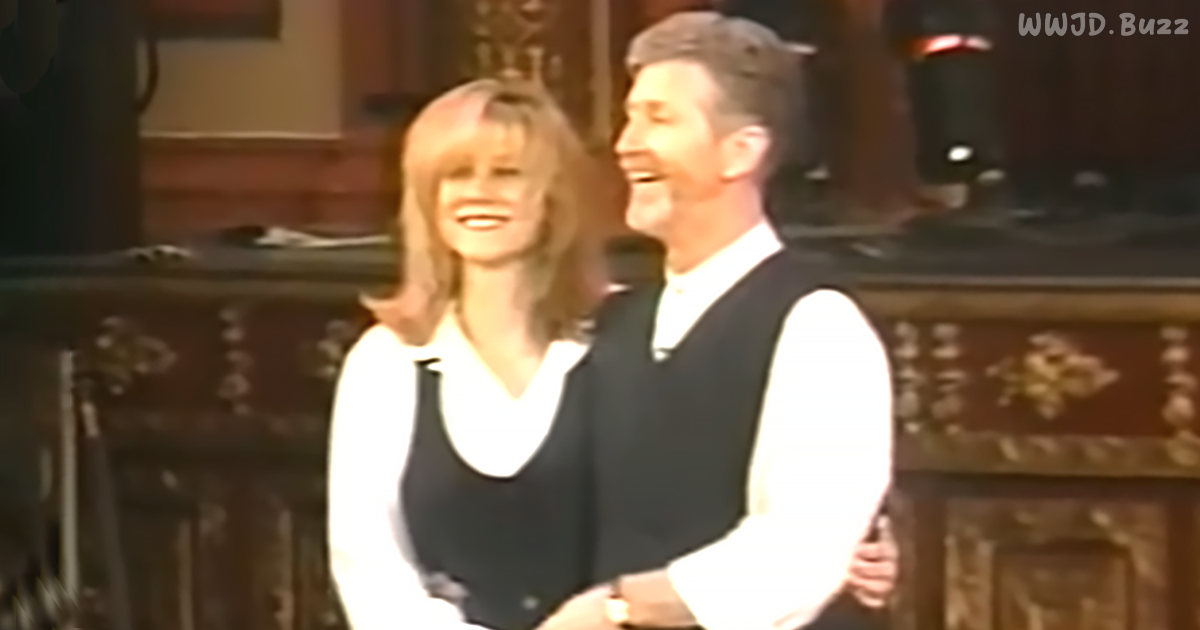 The swing style of jazz would hardly be complete without the dance moves it inspired. Swing dance mostly traces its origins back to early twentieth century New York City. In fact, one of the dances, the enormously popular Charleston, is an iconic symbol of 1920s America.

But the “boogie-woogie” era lasted into the 1940s and beyond and featured numerous dances, notably the Lindy Hop, Balboa, West Coast, East Coast, jive, hand dancing, and of course, the jitterbug. As legendary bandleader Cab Calloway put it, the dancers “look like a bunch of jitterbugs out there on the floor due to their fast, often bouncy movements.”

One more style of swing dancing is “shag.” Shag dancing actually goes back to the early days of swing.

Back in the 1920s, the “collegiate shag” emerged somewhere in the Carolinas and took the world by storm. It requires up-tempo music, at least 185 beats per minute and sometimes over 200. Later, in the 1930s, the “St. Louis shag” hit the scene; it was a descendant of the Charleston.

A third major version of shag dance burst forth in the 1940s: “the Carolina shag,” danced to rhythm-and-blues based “beach music.”

Swing dance lives on today and there are even competitions. In addition to sheer showmanship, dancers are usually judged on their timing, teamwork, and technique.

And without further ado, we introduce Jackie McGee and Charlie Womble. At the Atlanta Swing Dancers Club 1995 Open Swing Finals, McGee and Womble bust out their moves, doing some fast and fancy footwork.

They look great in their classy black-and-white outfits as they bring the Rod Stewart song “Having a Party” alive on the dance floor. Check it out in the video posted below.