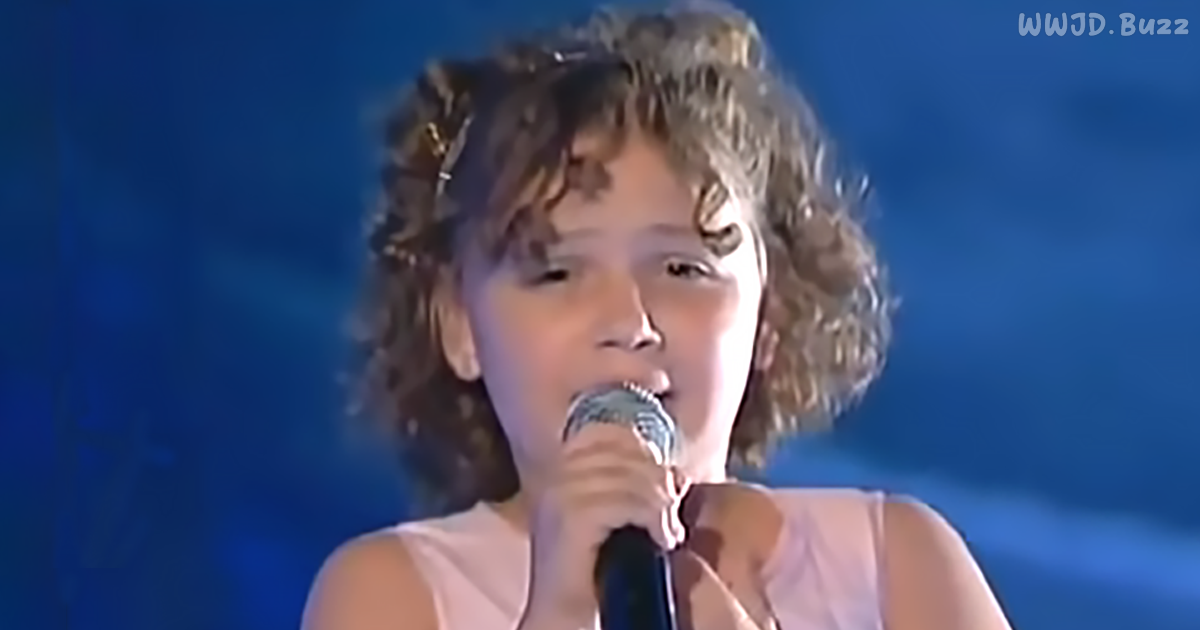 Music has been called the universal language many times. It is a form of art that has the power to influence countless people all over the planet. We might not be able to understand the language of some songs, but we can still feel the emotions they are trying to incite. For instance, I don’t know Italian, but when I saw this performance, I was deeply moved.

Maria Cristina Craciun sang a jaw-dropping rendition of the song “Caruso” in 2011. She is the granddaughter of one of the most commercially successful tenors of all time, Luciano Pavarotti. But she doesn’t need such titles to leave her mark on the crowd. Her performance speaks volumes. She was only 11 years old at the time, but her version of her grandpa’s song definitely won over everyone who witnessed her performance.