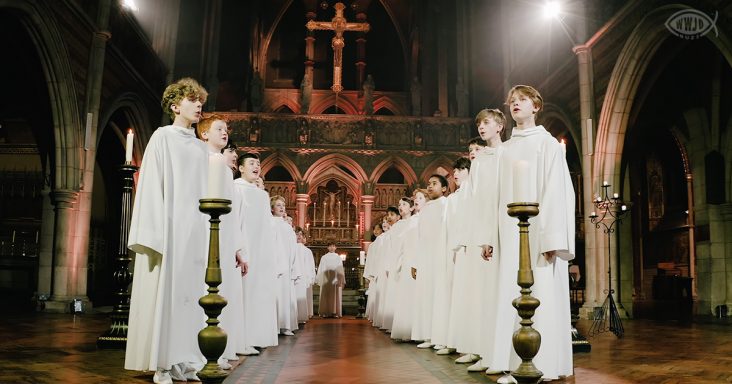 The boys of Libera unite once again to perform “Carol of the Bells. The boys of the English vocal group are dressed in their exemplary white garbs as they stand in the middle of a massive church.

The popular Christmas carol “Carol of the Bells” was written by Peter J. Wilhousky in 1919. The music adapted to the text was done by the Ukrainian composer Mykola Leontovych.

The camera pans across the boys as they sing the cheerful Christmas tune. The group is divided into two clearly defined lines as one of them takes the lead in the song. 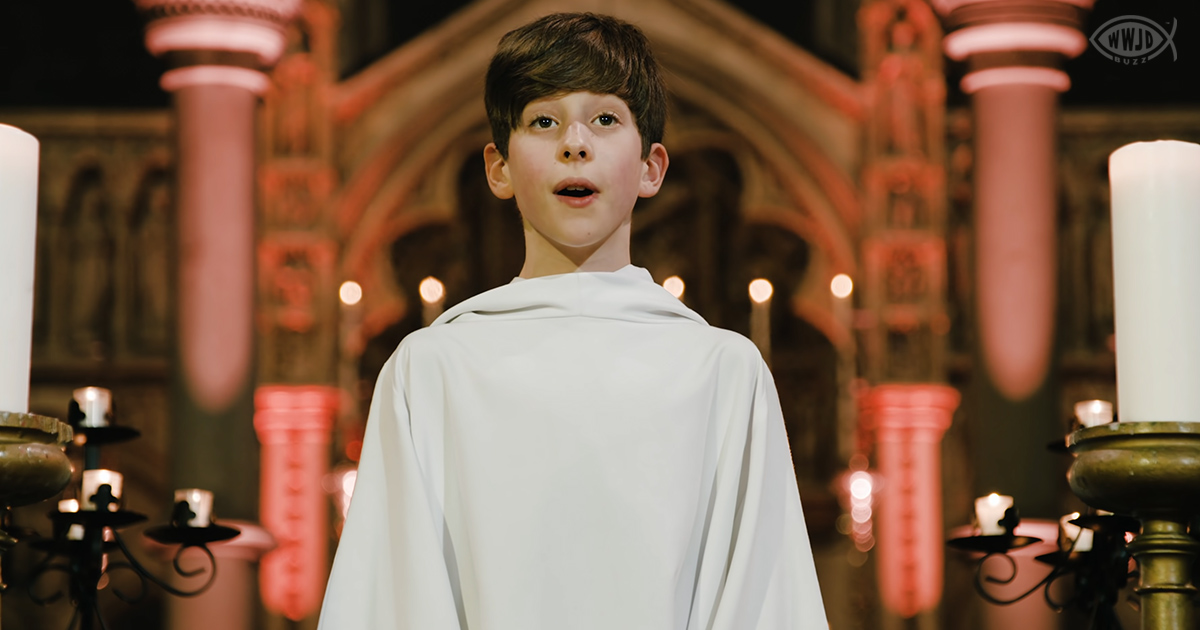 The song “Carol of the Bells” is part of Libera’s album “Christmas Carols with Libera.” The performance was conducted and arranged by Robert Prizeman. The filmography was directed by Emyr Afan and edited by Scott Jaeger.

The voices of the Libera boys come together beautifully as it rises across the nave of the church. They look eerily angelic as they sing the high notes intermingled with the fast-filming cuts.

According to the description, the Libera performance of “Carol of the Bells” was filmed at St. Augustine’s Church in Kilburn, London. Since then, the choir boys have received over 10 million views.

The viral video has received lots of positive reviews from around the world. Many have said that their voices sound heavenly. Libera truly knows how to bring the feeling of Christmas. 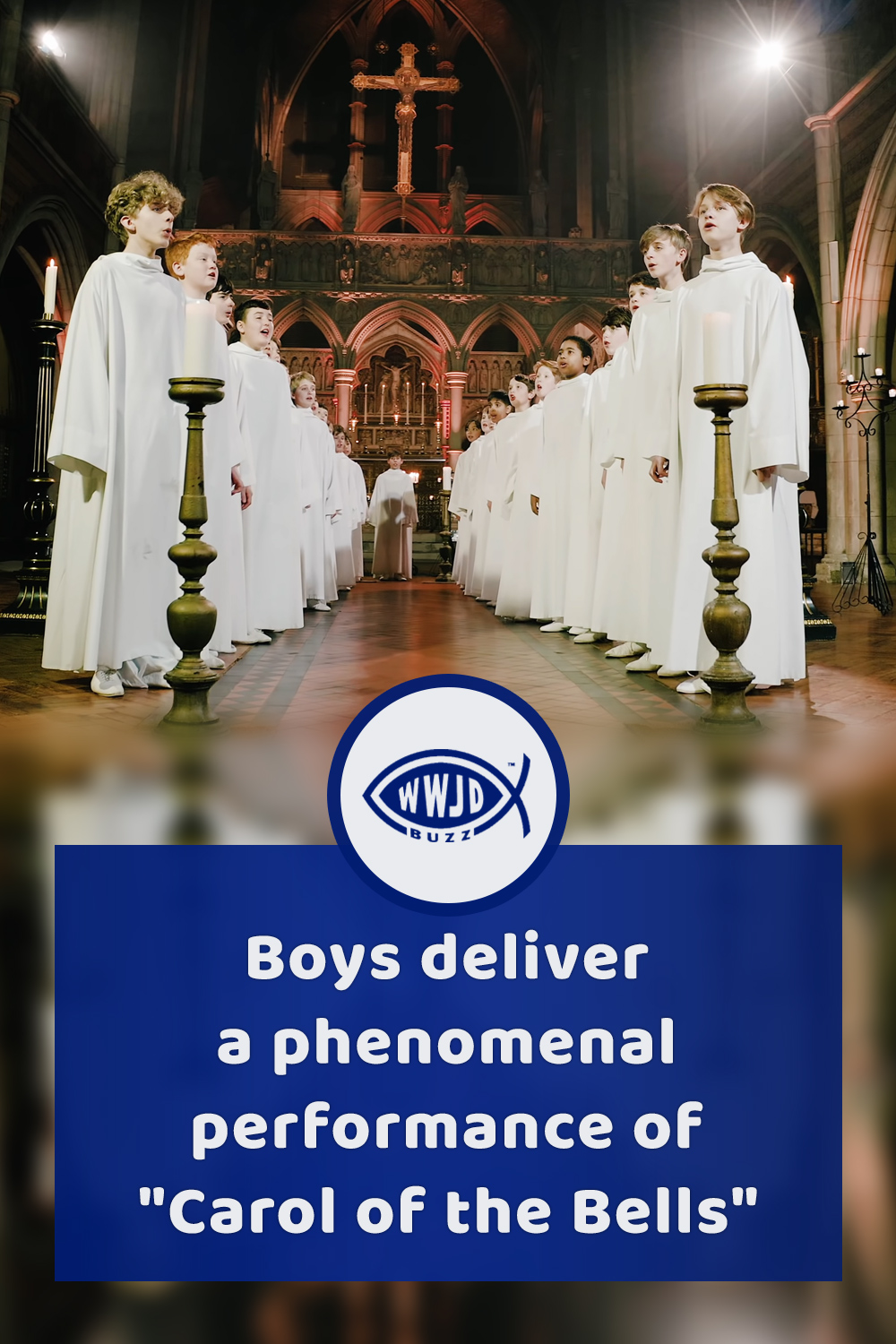