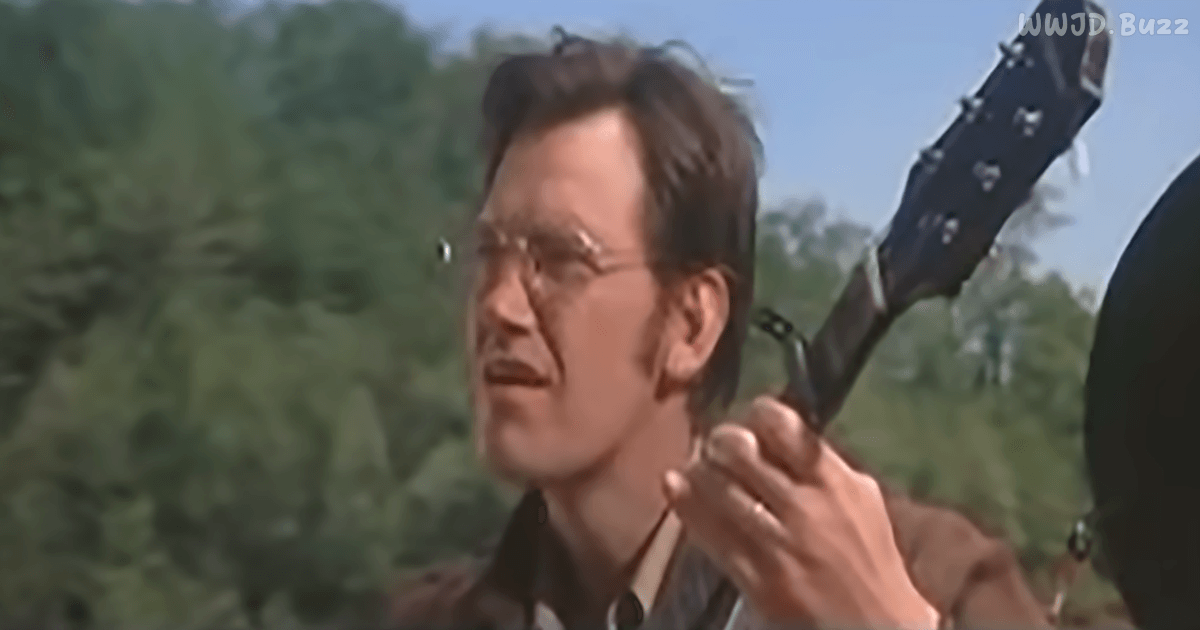 Any true country fan is sure to be familiar with the iconic scene of dueling banjos in the classic film “Deliverance.” Originally composed by Arthur “Guitar Boogie” Smith in 1955, this song is now a staple of country music and Hollywood film buffs alike.

Deliverance is an edge of your seat drama thriller, based on the novel of the same name written by James Dickey. This film is so deeply respected by critics that the National Film Registry selected it for preservation. Perhaps the most startling and memorable scene in the movie features a city man playing guitar opposite a mentally challenged country boy, whose skill on the banjo rivals his own.

This scene alone likely contributed to the film’s wild success. The two played “Dueling Banjos” (originally titled “Feudin’ Banjos” by Smith). What you hear in the movie is a recording of the song that Eric Weissberg and Steve Mandel arranged, recorded, and released in connection with the film. The single made waves in the charts and stayed at #2 for four weeks on the Billboard Hot 100.

The film makes it look as if the two actors are simply amazing on their instruments. In reality, Billy Redden, who played the country boy, had no idea how to play the banjo. In fact, the director even brought in a local musician to hide behind Redden and portray his hand movements. Clever filming and editing kept the musician hidden. Check out this iconic scene from Deliverance in the video below.