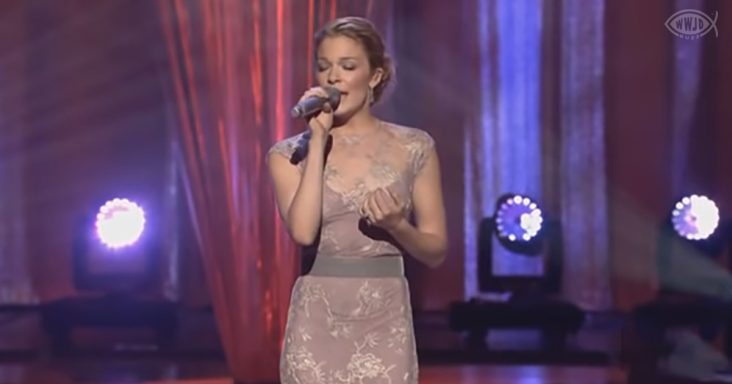 LeAnn Rimes delivers a raw performance during the Country Music Awards as she sings Reba McEntire’s famous hit “The Greatest Man I Never Knew.” The singer provoked powerful emotions from Reba and the crowd.

LeAnn Rimes has been in the country singer spotlight since a very young age. She rose to fame at thirteen years old with her cover of the song “Blue” by Bill Mack. 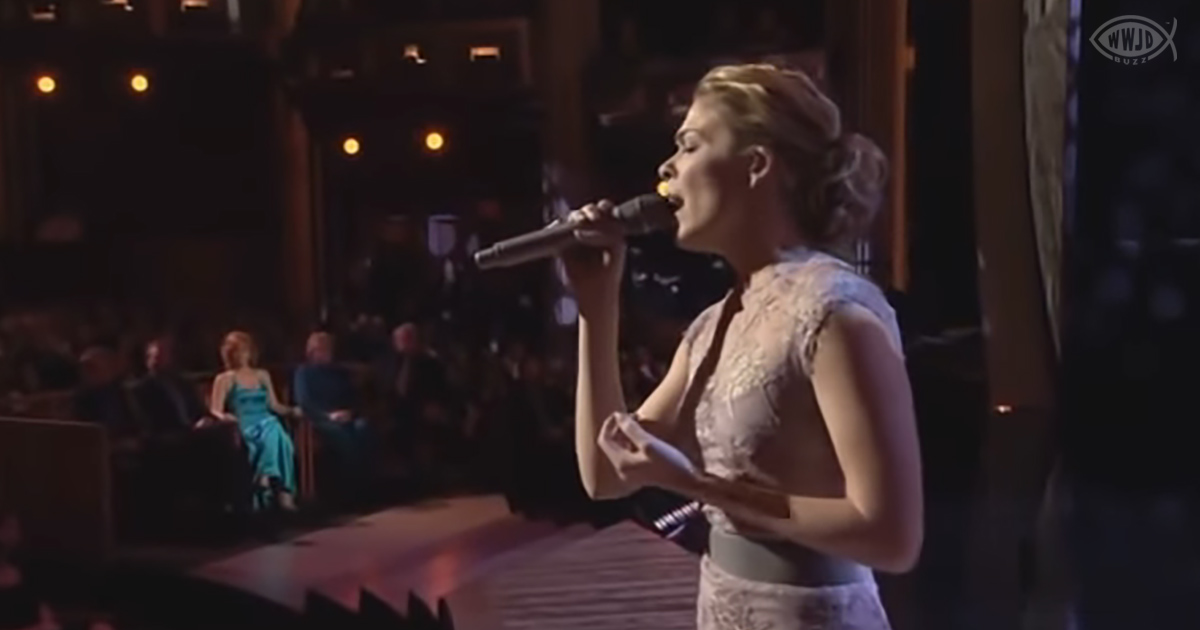 Since then, the country-pop singer and songwriter have gained many awards for her musical achievements. Due to her early vocal style, LeAnn Rimes’ voice has been likened to the American country singer Patsy Cline.

In this performance, LeAnn Rimes stands center stage in a beautiful gown as she powerfully sings “The Greatest Man I Never Knew.” Her emotional singing moved not only the crowd but Reba as well. 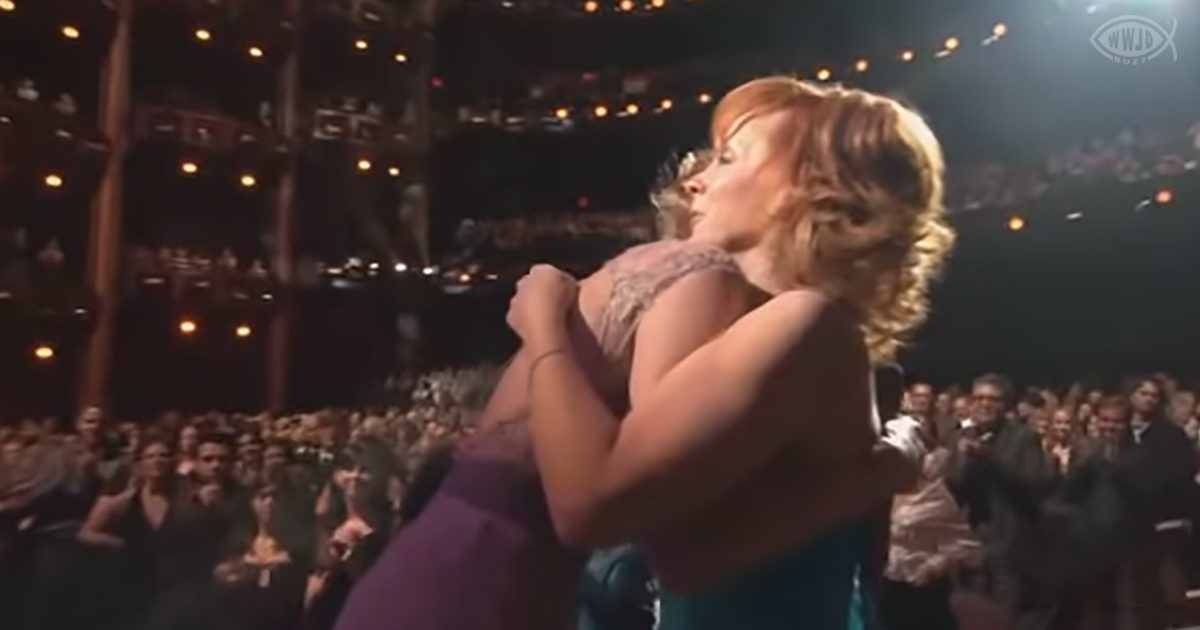 “The Greatest Man I Never Knew” was written by Richard Leigh and Layng Martine Jr. The song was inspired by Richard’s relationship with his father. The emotional single became a chart-topping hit for Reba McEntire in 1992.

The audience sees a tearful Reba McEntire walk towards the stage and embrace the performer by the end of LeAnn Rimes’ beautiful singing. The crowd claps eagerly at the display of such affection.

Fans of the performance have applauded LeAnn Rimes for her wonderful tribute to the country icon. Her voice has genuinely done justice to this classic country hit. The only thing one needs to know is that it had Reba in tears. 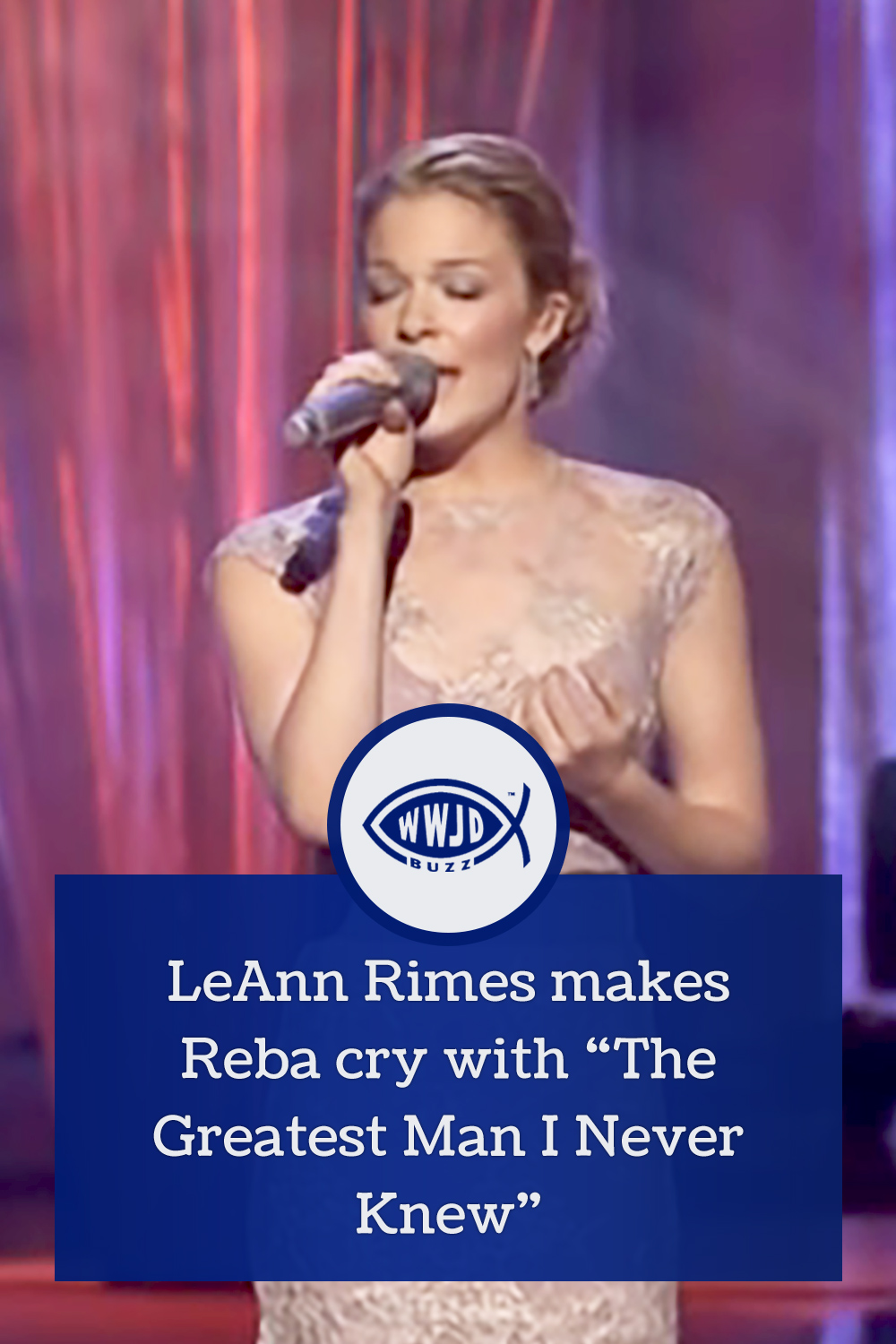