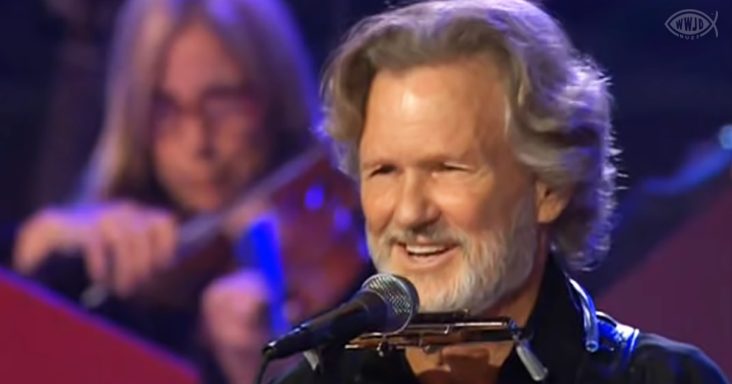 Singer Kris Kristofferson opens his performance with the sound of a harmonic. The crowd cheers him on as he sings the first words to his famous song, “Why Me Lord.”

“Why Me” was written by retired American actor and musician Kris Kristofferson in 1973. While he had many successful hits before it, the country and gospel song has been one of the most influential hits of his career.

The lyrics evoke a low period of Kristofferson’s life. Inspiration hit after attending a religious service. Since then, many leading singers have sung their own famous covers. Elvis Presley performed his version of “Why Me Lord” from 1974 until his last concert. 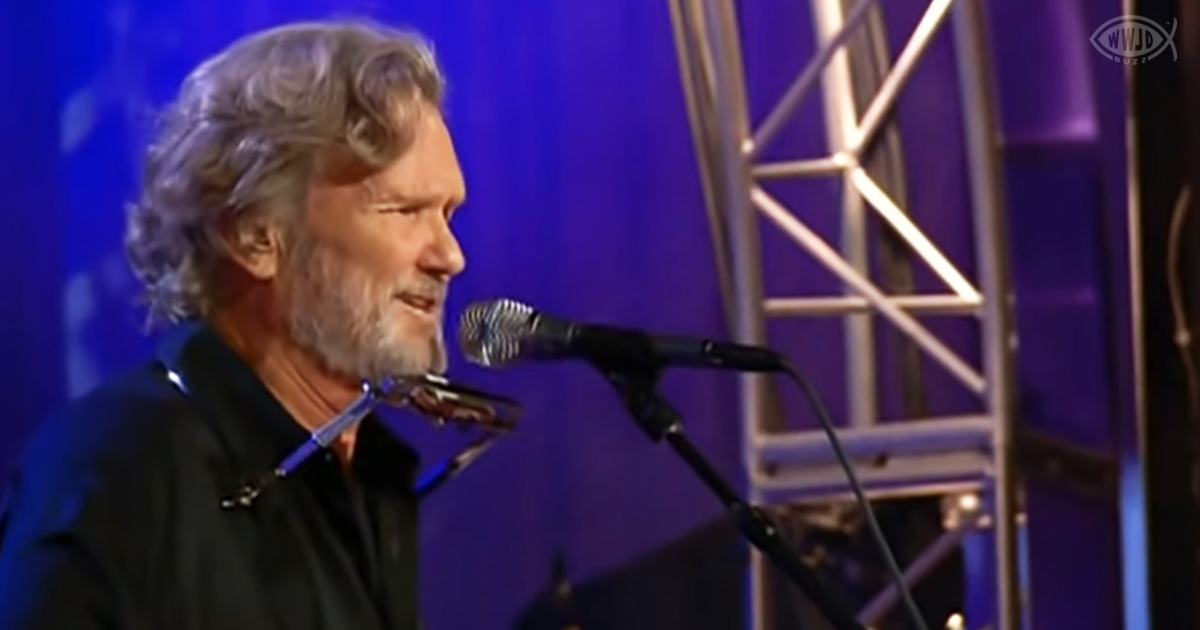 Kristofferson’s moving performance was part of the tribute concert, which celebrated George Jones’ fiftieth anniversary as a country music legend. Kristofferson’s voice evoked the feeling of a man humbling himself for the Lord.

His deep and raspy vocals, mixed with his soulful blue eyes, make for a thrilling performance. The audience is moved to a standing ovation as he shyly thanks the audience with a broad smile.

It is widely known that Kris Kristofferson can capture emotion in his beautiful gospel songs, unlike anyone else. Fans say that it’s like God himself is speaking through the singer.

“Why Me Lord” has been seen over seven million times on YouTube, and the live performance has more than 45 thousand upvotes on the platform. Viewers are praising Kris Kristofferson for his emotional lyrics.