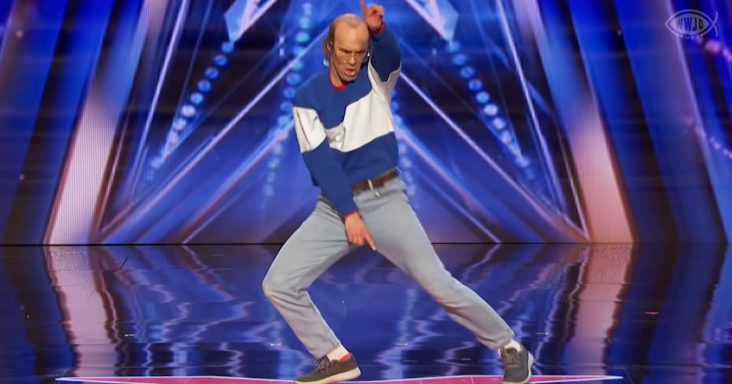 Nathan Barnatt is a professional dancer, and comedian. He enjoys doing a lot of physical comedy, and he will do it in character. He decided to take one of his characters on America’s Got Talent.

While on the show he didn’t break character once. It isn’t clear if anyone knew that he was acting, if they did they played along very well. Terry Crews spoke to him before he went on.

Nathan’s character was Keith Apicary, an awkward thirty-five-year-old man who is balding and still lives with his mother. He talks about how he loves to play video games. 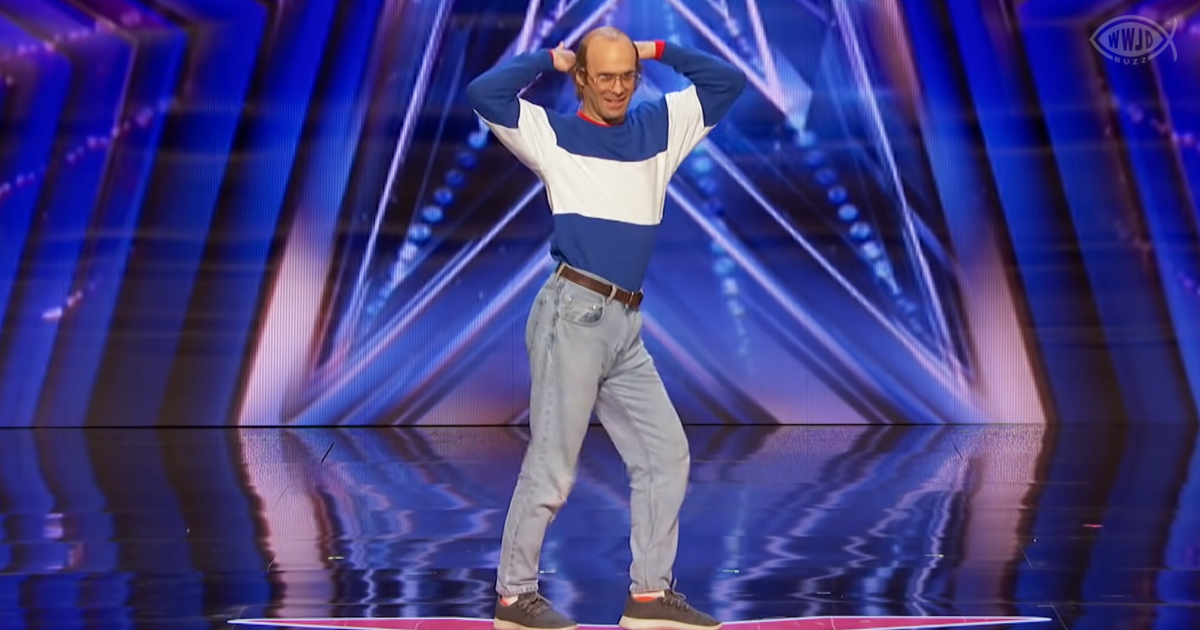 It was from the video game music he started to dance. He didn’t want to be thrown out as a weirdo because there are many people like that.

To make his point clear you see a lady who begins to wrestle in jello by her lonesome. So to make himself more relatable he refers to his dancing as bodily maneuvers and rhythmic spasms.

The judges are already caught off guard by the awkward appearance of Keith, and he does his best to throw everyone’s timing off. He comes on stage too early and then he takes too long to start his act.

Finally, he starts dancing and his shy persona goes away. It is silly at the start but as a professional dancer, he can’t help but actually dance well. The audience and judges end up cheering for him in the end. 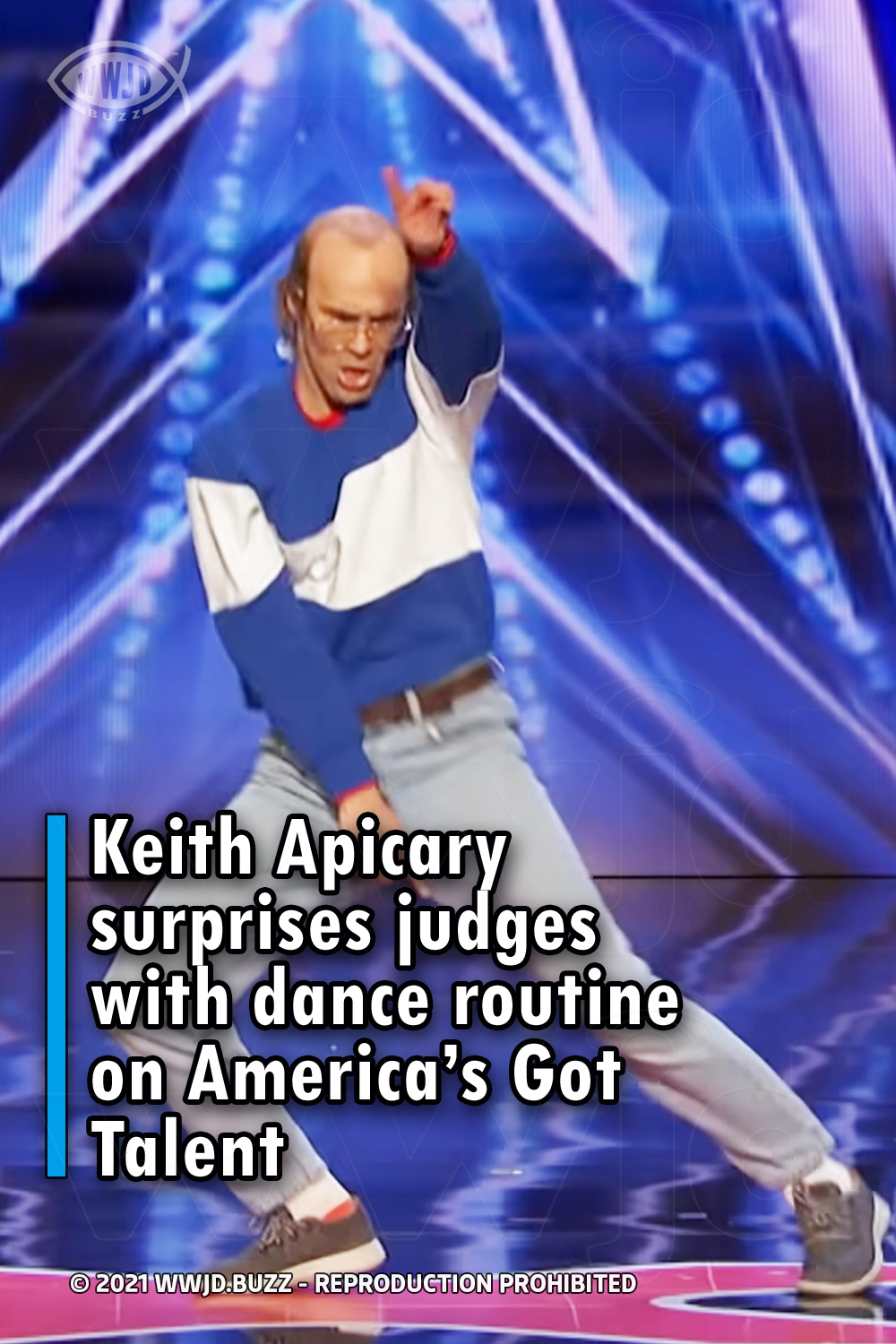