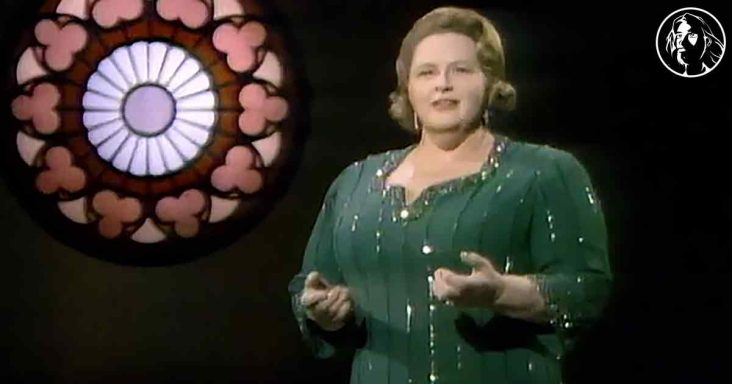 When Robert Kennedy was assassinated in 1968, America wept. The Ed Sullivan Show paid tribute in its way.

Rather the inviting the latest hit band to rock the stage, this episode was different. Ed Sullivan hosted a memorial episode for Robert Kennedy.

If there’s one act that became the highlight, it was undoubtedly Kate Smith. The talented singer came out on stage in a green dress. All behind her is a piece of stained glass and a black backdrop.

Smith delivers the famous song The Lord’s Prayer. She sings with grace and love, making hand gestures to stress the lyrics. It’s the perfect piece to pick for a memorial service.

What makes the song even better is the instrumentals. A full orchestra backs up Smith’s performance, and you can feel that power. The addition makes the song that much more emotional and sad.

As the camera moves around Kate, her voice grows more prominent and more profound as she brings the song to a close, and a choir chimes in.

The final lyrics are ‘For Thine is the kingdom, and the power, and the glory. Forever, amen.’ With her hands together, Kate closes with a prayer stance.

Kate Smith has an astounding legacy as a singer. She was popular during World War II and earned the title of The Songbird of the South. Her legacy spans radio and television.

The song she sang, ‘The Lord’s Prayer,’ was written in 1935 by Albert Hay Malotte. It’s become a popular song for its spirituality and has been sung by many artists.

Smith’s version of the song is one of the most beautiful. The passion in her voice is beyond compare. To share that gift of her voice during a time of mourning on national television must’ve been quite a moment for the American audience. 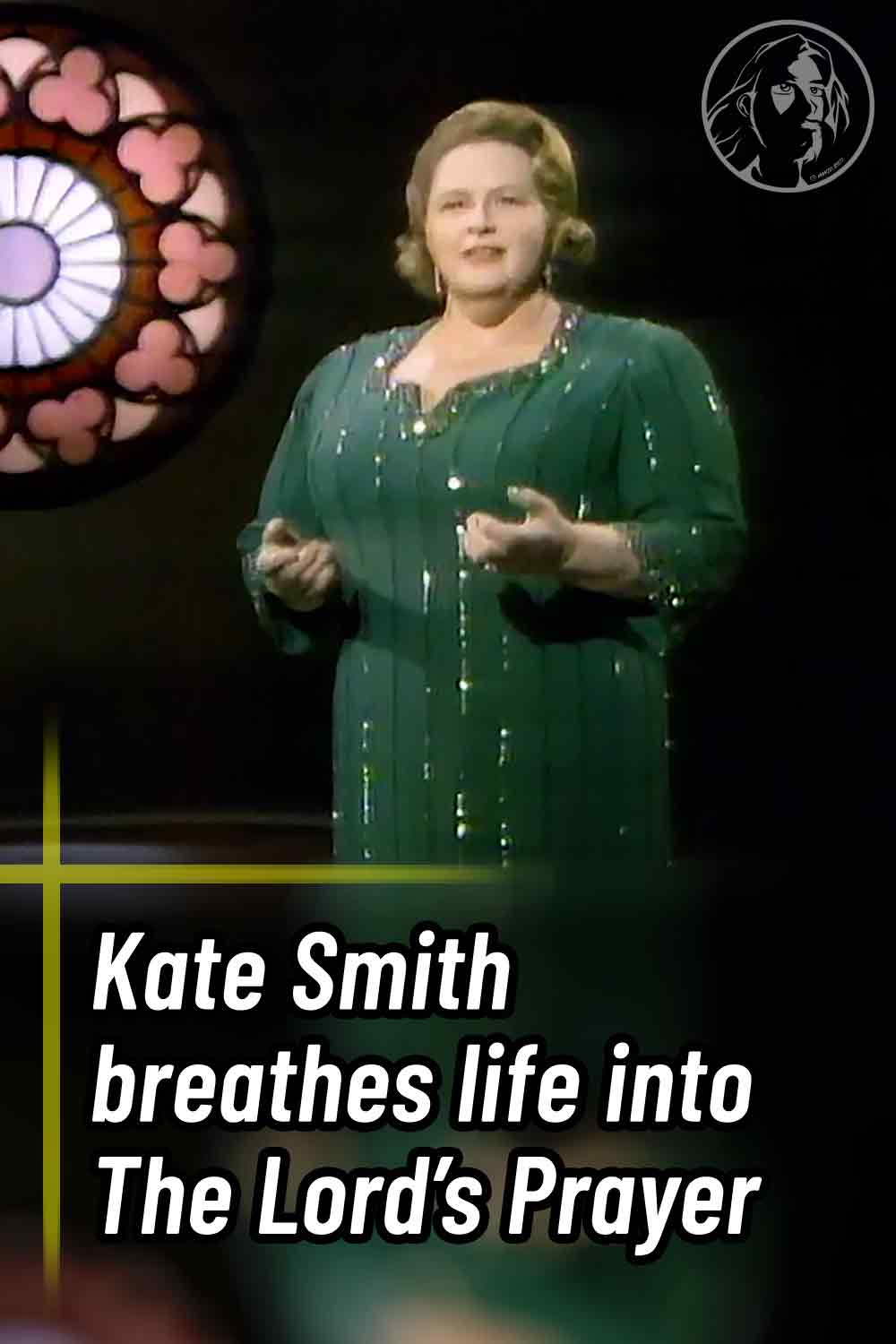