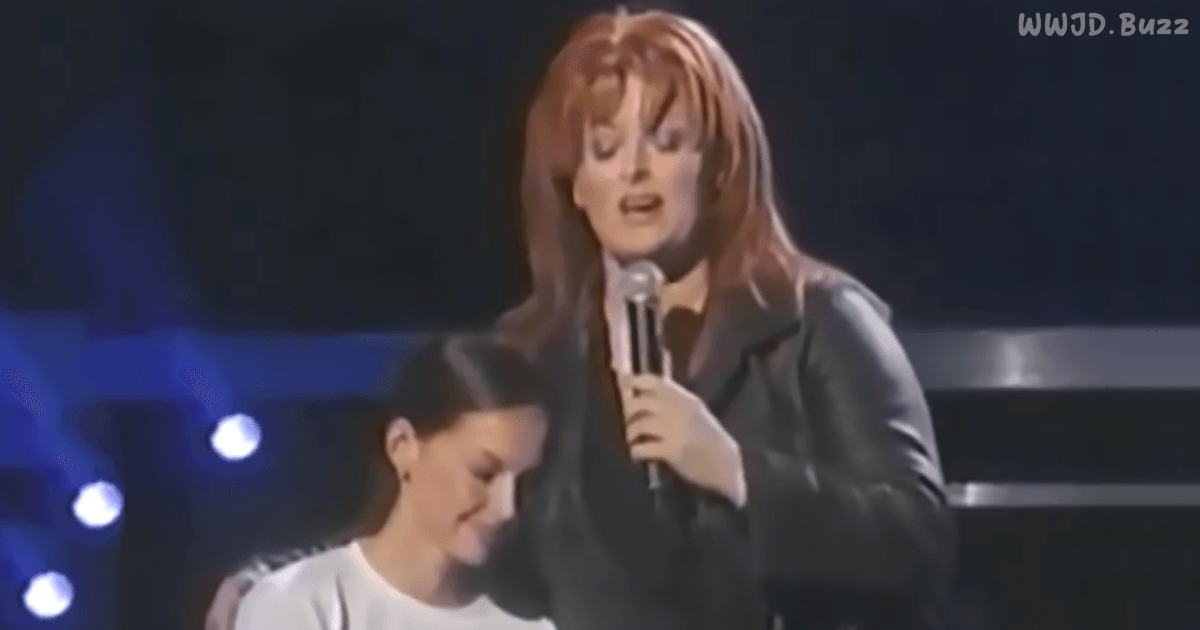 The Judds are country music icons. Throughout the years, they have endured more than their share of controversy and drama fueled by tabloid magazines. And while their relationships with each other may have waxed and waned, just like any family relationships, at the end of the day, they are still thick as thieves.

The video below shows an example of sisters, Wynonna and Ashley, sharing a touching sisterly moment together. During their television special “The Judds Reunion Concert” on CBS, the Judd sisters come onstage for Wynonna’s tribute. The piano begins to play, and Wynonna Judd walks out on stage first, beginning the opening verse of the song.

Moments later, Ashley Judd joins her sister, and the crowd goes wild. She sits beside her little sister and rests her head on Wynonna’s shoulder. Wynonna belts out this beautiful ballad all about their childhood together. In the background, photos of the sisters’ childhood show on screen around the auditorium.

The Judds, who disbanded in 1991, were a mom and daughter duo – Naomi and Wynonna. Wynonna then started her own solo career, releasing hits like “Come Some Rainy Day” and “I Want To Know What Love Is.” Ashley Judd pursued a film career, while Naomi Judd has worked both in music and film. What a wonderful, loving family, indeed. 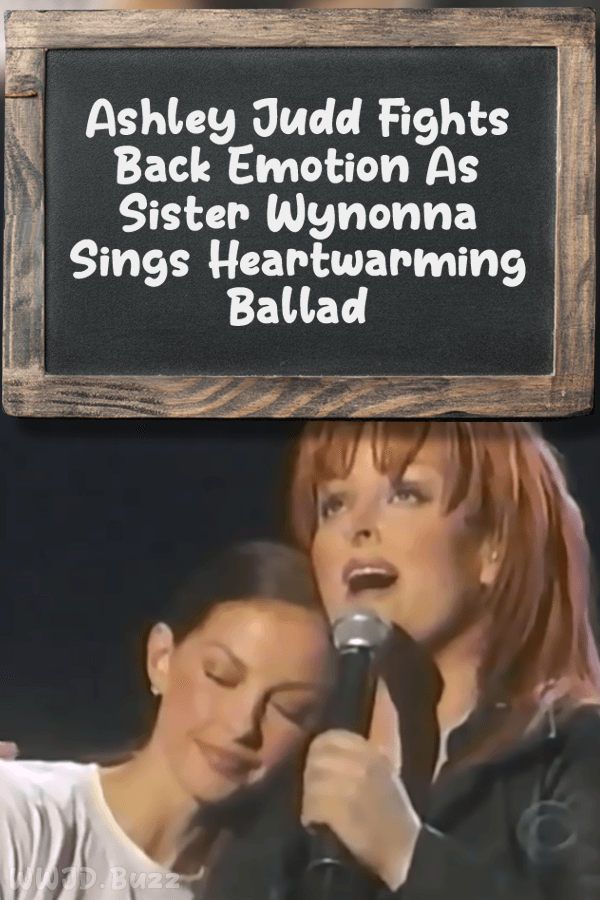