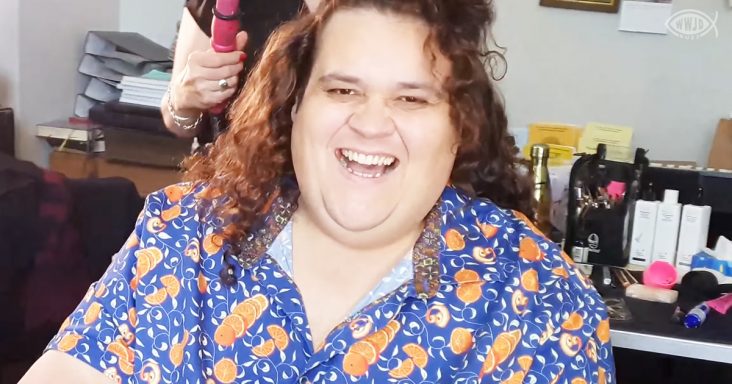 Britain’s Got Talent star Jonathan Antoine goes behind the scenes with his fans to showcase the making of his new music video.

Jonathan Antoine, best known for his performances on Britain’s Got Talent, gives his audience of followers an exclusive look at the making of his music video ‘Io Si.’

Fans will be thrilled to go behind the scenes with Antoine, who shows the elaborate process of creating a filming a successful music video. 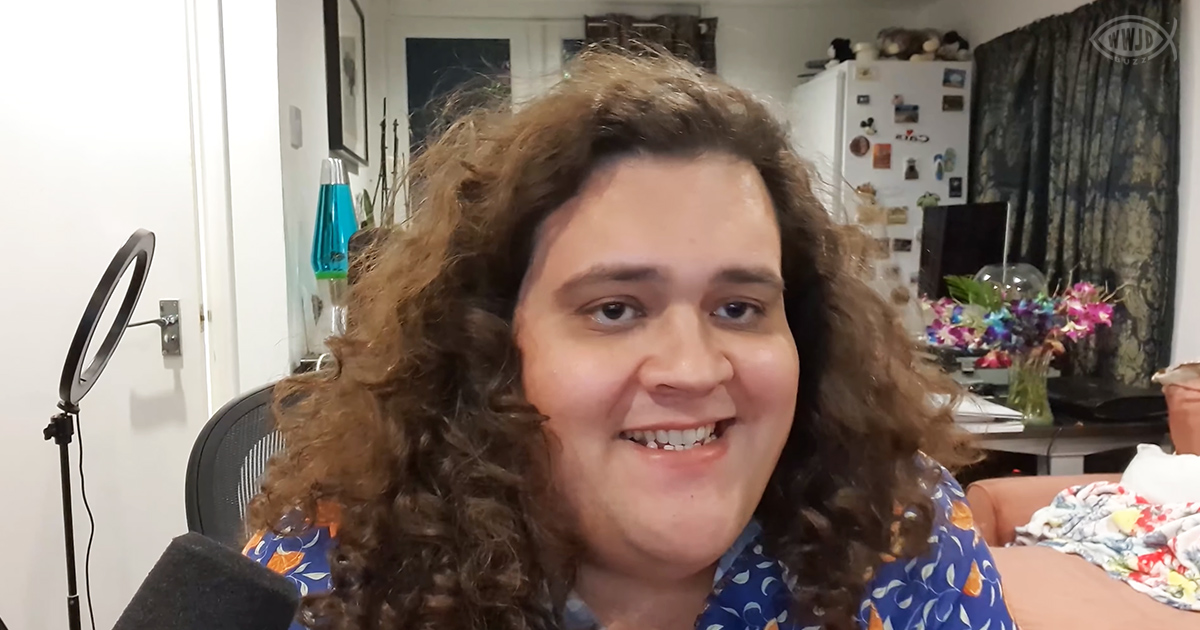 Best of all, Antoine does not let the importance of the moment take away the joy and sense of humor that make him so beloved by his listeners.

From the initial wake-up call to performing the beautiful rendition inside of an immaculate cathedral, Antoine delivers a special performance for his viewers.

For fans of his music, this will be a delightful look at the process that a music star takes to deliver a masterful performance. 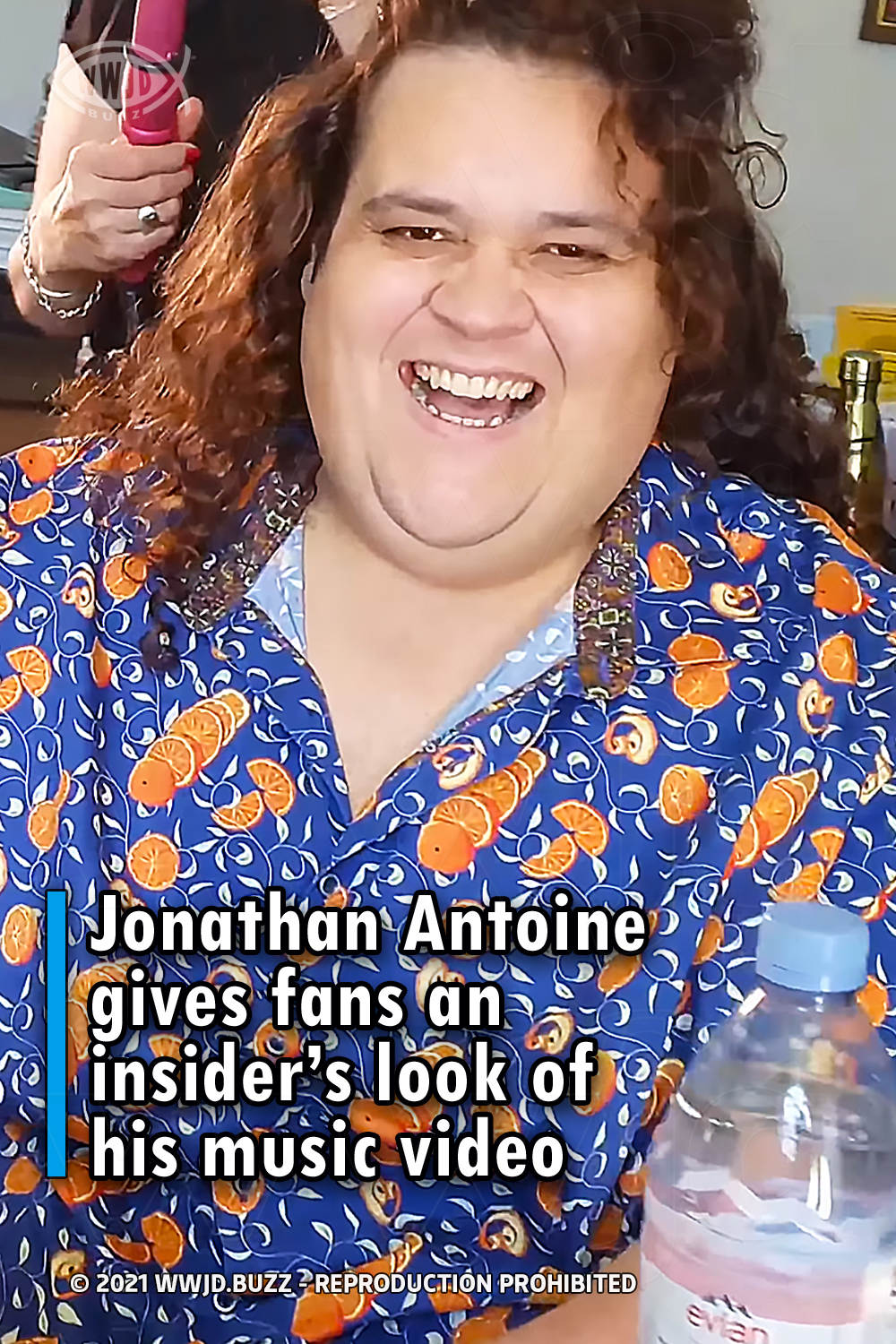