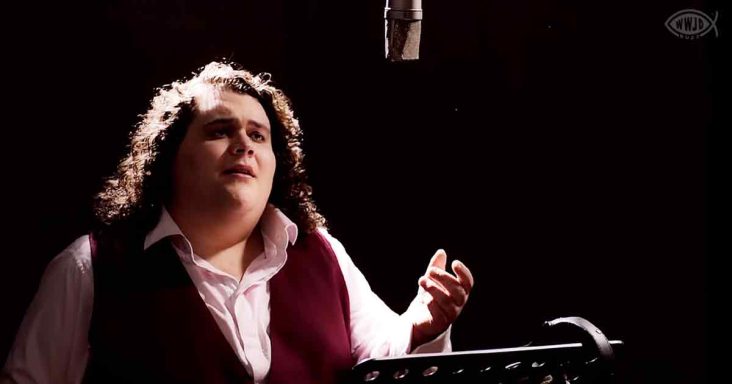 Every now and again, a young musician emerges on the scene that represents and practices a classical style that isn’t necessarily popular amongst today’s younger generations.

By doing this, musicians are paying homage to a sound that came before them and shaped so many styles of music. This notion is true for 27-year-old Jonathan Antione.

He first rose to fame after appearing on Britain’s Got Talent. It’s clear that this young many indeed have talent and have a long music career ahead of him.

He performs “Bring Him Home,” and it’s absolutely jow dropping in this video. The way he can hit these notes in such a crystal clear way is genuinely mind-blowing.

You can hear the emotion behind this song in his vocals and see it by looking into his eyes. Jonathan Antione is very well practiced and knows what he’s doing.

Even slightly resembling Beethoven, with his long curly hair, Jonathan Antione will undoubtedly become a star in this category. It’s great to see a younger generation honoring an older style. 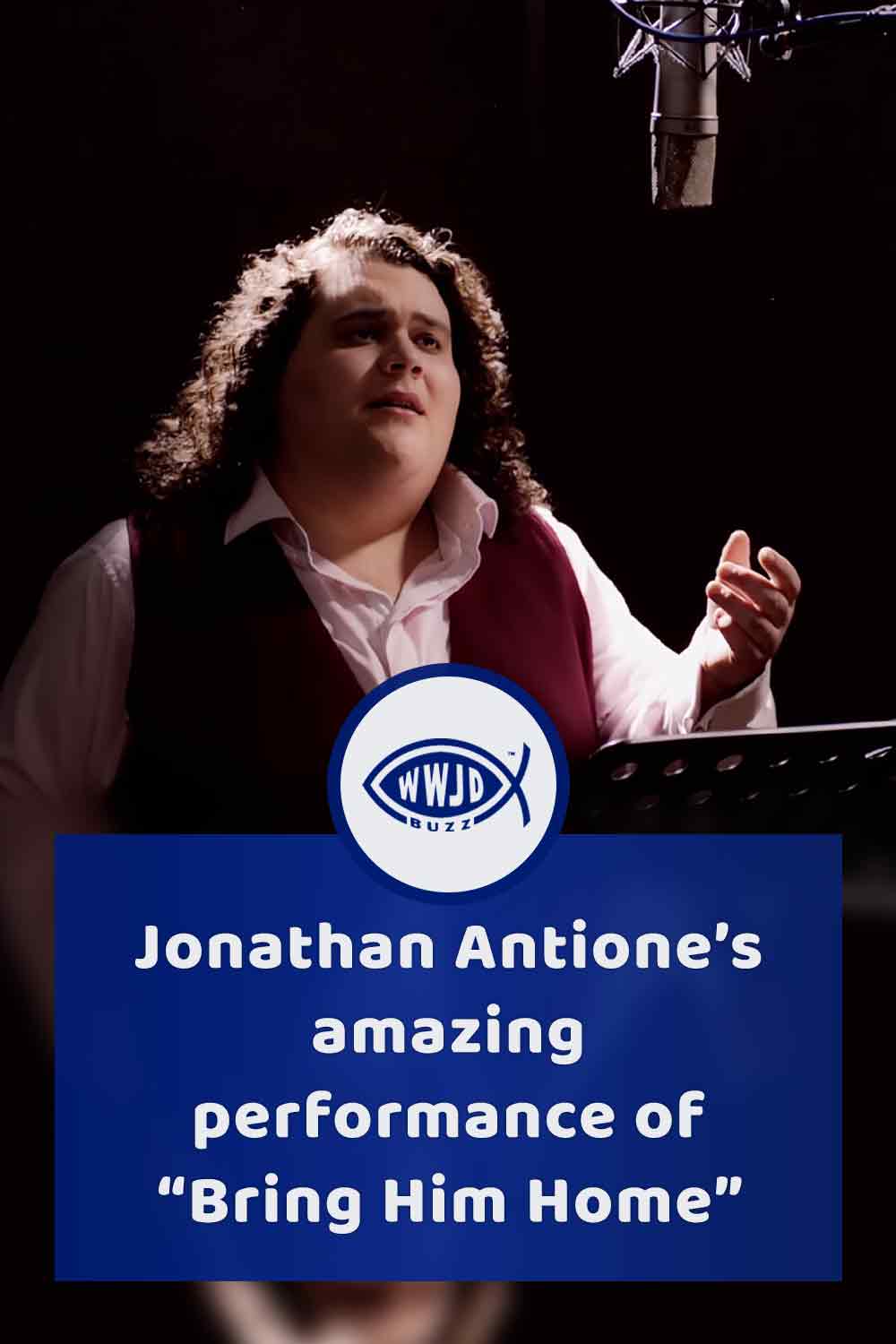