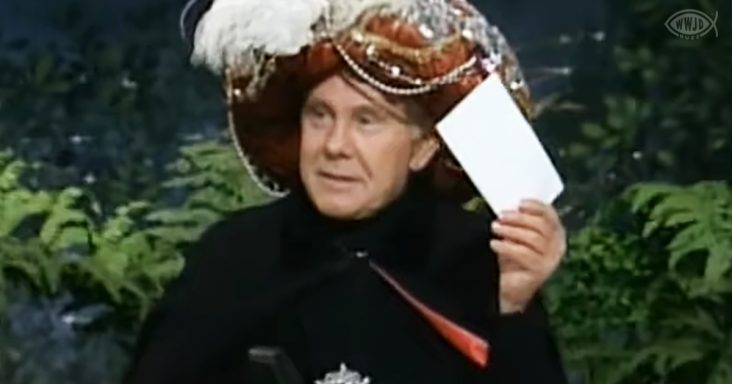 In this video, a familiar figure from the East appears again on The Tonight Show. Wearing a large feathered turban and a cape, this mysterious man showcases his extraordinary psychic abilities to the world.

Carnac the Magnificent first appeared on The Tonight Show in 1964. The character is played by Johnny Carson himself and assisted by one of the guests. This time around, the guest is Ed McMahon.

Carnac makes his appearance, and the audience reacts with glee. Carnac was one of the most beloved characters on the show. Carnac walks out but seems a little confused about where he should go. He finally sits down, and then it is time to reveal his supernatural talent.

Ed McMahon explains to the audience that he has sealed envelopes containing specific questions. Carnac must prove his psychic abilities by touching the envelope and answering the question inside without knowing what it is.

‘A Northwest pilot… John F Kennedy Jnr,’ Carnac says and then proceeds to open the envelope. He reads the card inside the envelope: ‘Name two guys that can’t pass a bar.’ The audience explodes with laughter, but Johnny keeps a straight face.

Ed McMahon continues to hand Johnny one envelope after the other, and the witty remarks just keep getting better. Some are borderline politically incorrect, but the naughty ones are still met with laughter by the audience.

BB Bill wrote online and praised the character by saying: ‘One of the best Carnac appearances. They were always my favorite.’ It is possible that after this video, Carnac got many new fans. 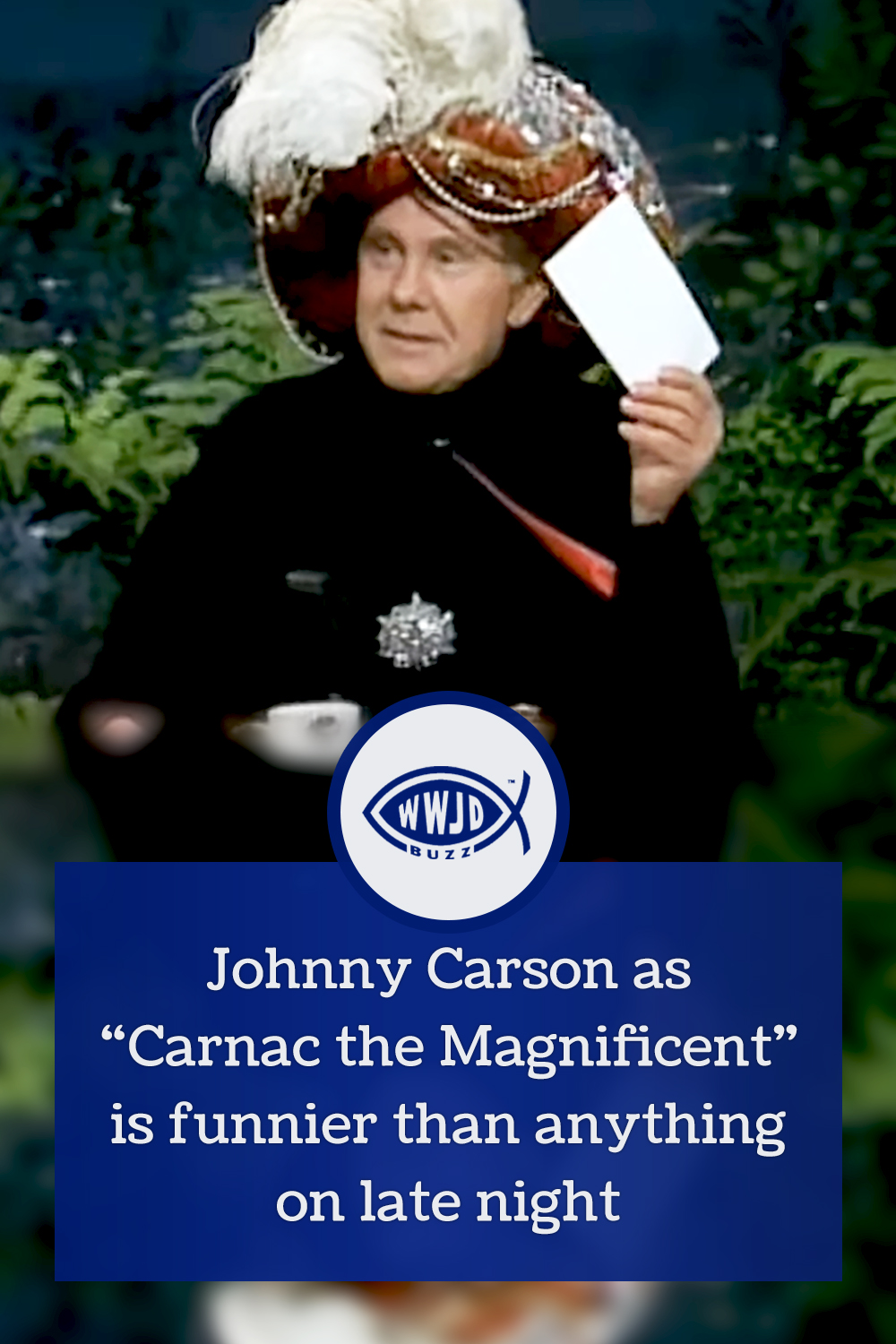