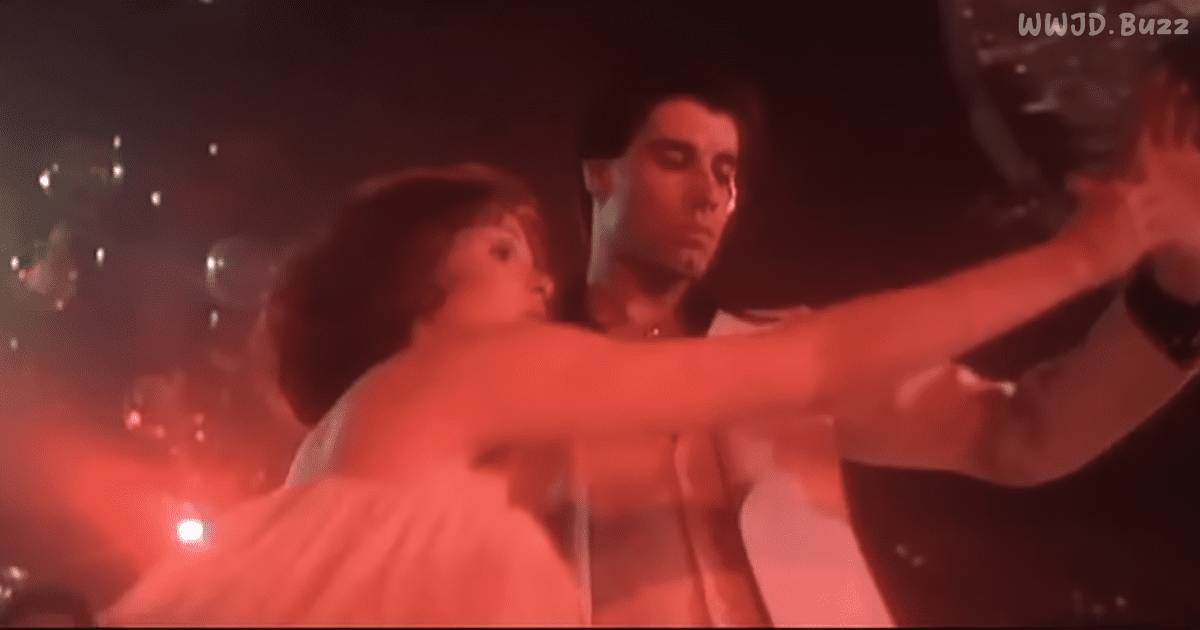 When people think of the 1970s, one of the first thing that pops to people’s minds is “Saturday Night Fever.” This movie propelled John Travolta, who had first come onto the scene with his role as Vinnie Barbarino on “Welcome Back Kotter.” His movie character, Tony Manero, was a decidedly different sort than the gregarious Barbarino. This movie WAS the Disco Era, and this clip shows why.

Beside ABBA, another staple of the disco scene was the Bee Gees. Their song here, “More Than A Woman” is as iconic as any from this time. While people may snicker at some of the dance moves that Manero and his dance partner make, there’s still an athletic grace in how he carries himself while he does it. There are some graceful moves that they make, too, and it’s still quite enjoyable to watch.

Many people only think of the Bee Gees from those hilarious Saturday Night Live skits where Justin Timberlake plays Robin Gibb and Jimmy Fallon as Barry Gibb. I don’t think that will happen anymore with Robin’s death, but they were much more than a pop culture joke back in the ’70s. This, along with “Stayin’ Alive” are two anthems that still stand the test of time. Bars keep them in regular rotation.

The people that produced this tried to move it into the 80’s when they had Travolta reprise Manero in “Stayin’ Alive,” but they could not catch lightning in a bottle as they did here. Many consider the “sequel” to be one of the cheesiest movies ever made. I remember seeing it in the theater at the time at the age of 11 and thinking, “What is this?” Travolta largely disappeared from consciousness, appearing in silly movies like “Look Who’s Talking” before “Pulp Fiction” put him back in the spotlight. He was able to stay alive, again.

Do you remember seeing “Saturday Night Fever” in the theaters? Does this give you good memories? We’d love to hear all about them in the comments section. 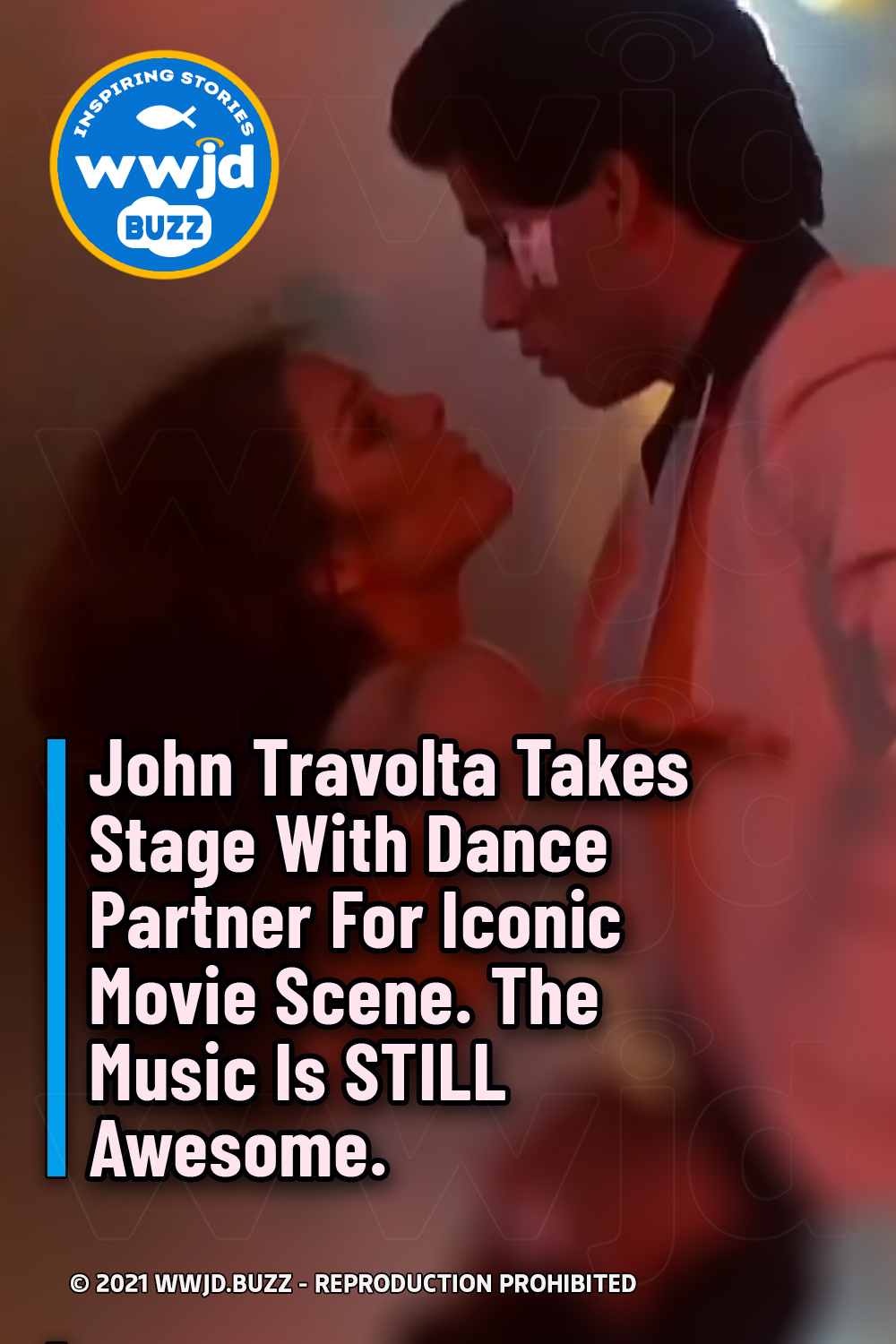