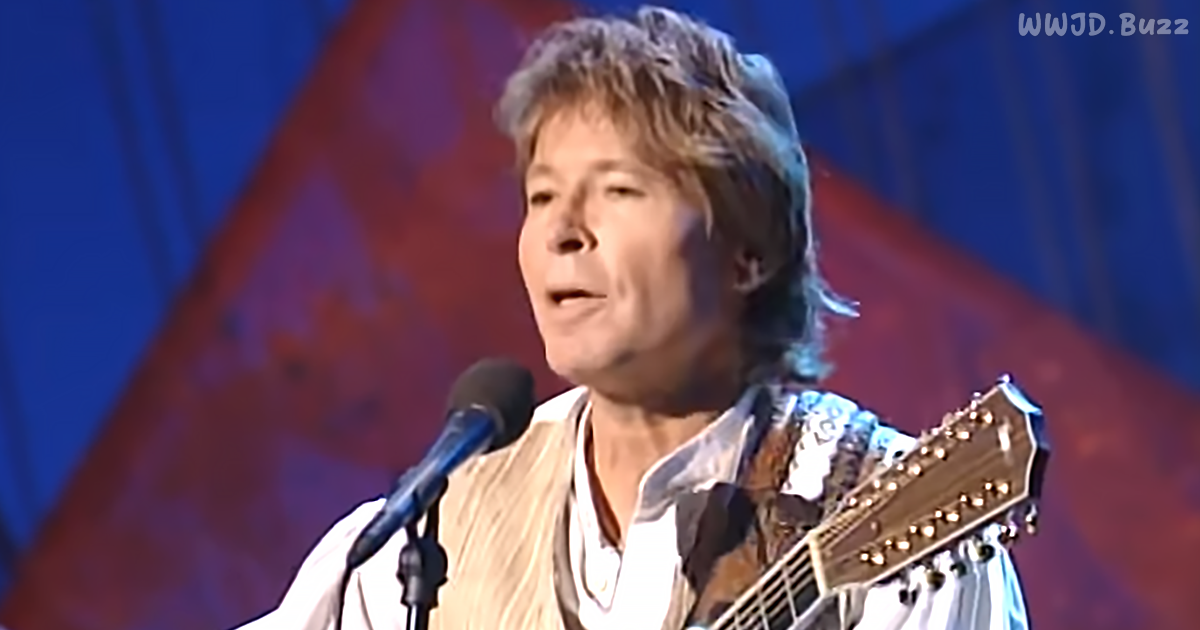 In 1995, when John Denver performed his Concert for Wildlife to raise funds for the Wildlife Society, no one watching could have known that this would be Denver’s last major project before his death in 1997.

Preservation of wildlife and natural resources was part of John Denver’s life work. Many of his song titles, lyrics, and even album cover art reflect his interest in protecting the environment, as well as the simple act of spending time outdoors enjoying nature.

Denver began his music career in 1965, at the age of 18, when he joined the Chad Mitchell Trio. This was an influential folk group at the time, and Denver soon became a celebrity with hit records. He was known also as a songwriter. His song ‘Leaving on a Jet Plane’ was covered by many contemporary groups and continues to be covered today.

By the 1970s, John Denver was a household name. He was often seen on television and in movies. He even acted as the United States cultural ambassador. In that capacity, Denver was able to visit Vietnam, China, and what was then the Soviet Union. He would soon begin to use his star power in support of his lifelong passion, protecting nature and wildlife.

In 1976, Denver and a partner, Tom Crum, founded the Windstar Foundation. The foundation had a mission of helping educate people to make choices that were helpful for the environment. Through Windstar, Denver also collaborated with the Cousteau Society, the National Wildlife Foundation, and others.

The 1995 Concert for Wildlife was a celebration of the Wildlife Conservation Society’s 100th anniversary. The concert resulted in a massive 2-CD live album with 28 of Denver’s best-known songs, all from the concert performance. Although it was not his final recording, the Concert for Wildlife CD and home video are a lasting tribute to Denver’s life and music.

Denver and the concert planners had over thirty years of songs to choose from. He performed many fan favorites at the concert, including ‘Annie’s Song’ from the 1974 ‘Back Home’ album. Annie’s Song is still a staple of adult contemporary radio. It is instantly recognizable, even to listeners who are not John Denver fans.

Denver composed ‘Annie’s Song’ in 1974. The Annie of the title was Annie Martell Denver, who was then Denver’s wife. The couple had been through a trying time prior to Denver writing the song, and had sorted things out and was getting along well. Denver was on a skiing trip and, after a challenging ski run, he wrote the song while sitting in a ski lift. He said that his feeling of being totally surrounded by nature, seeing the colors of the mountain and sky around him, inspired the line “you fill up my senses.”

The Wildlife Concert was filmed in New York, broadcast on TV, and then released as both a video and CD. The venue was a small one, and audience members got a close-up view of Denver’s performance. Watching the video, you can see the intense love Denver had for his wife and the genuine warmth and gentleness Denver was known for. It is a fitting tribute and, perhaps, evens an elegy for a man whose life and career was cut tragically short. 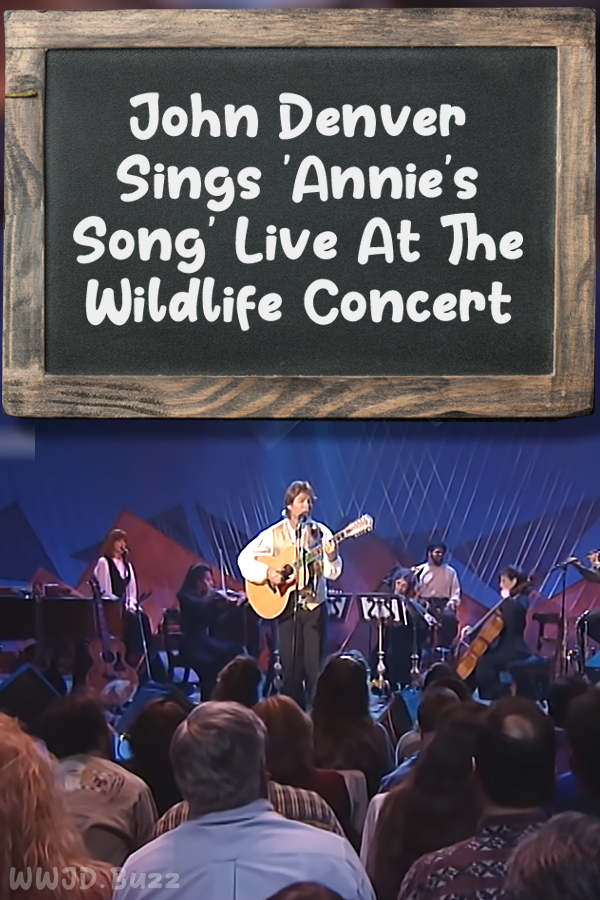