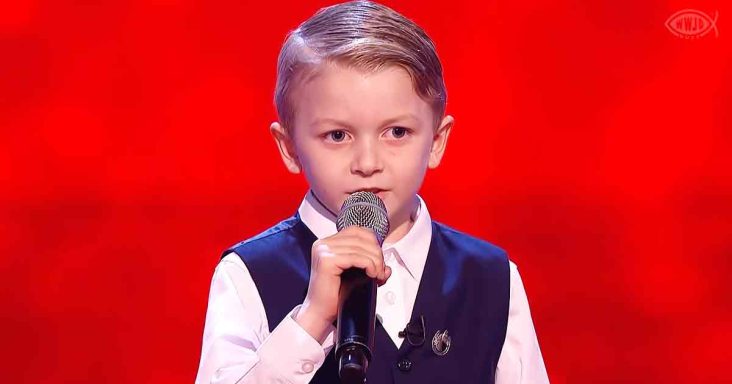 For most of us performing a song in front of a live audience on television sounds like a terrifying prospect. Now imagine doing it as a 7-year-old. That was what Shaney-Lee did, and he killed it. 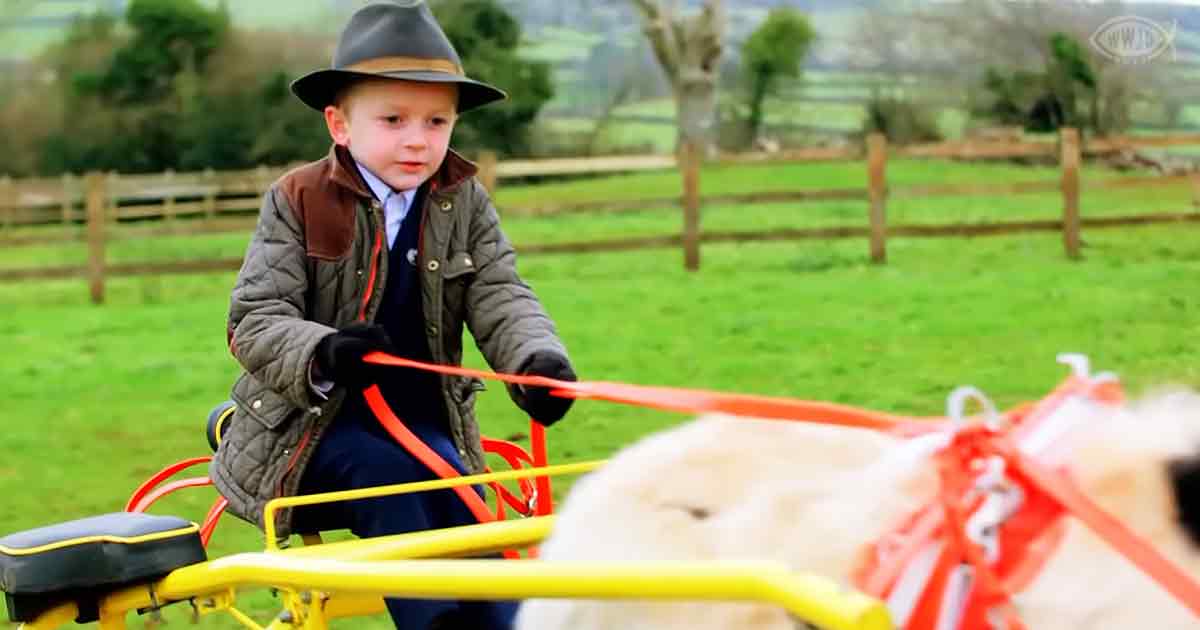 Shaney-Lee was a contestant on The Voice Kids, a version of the hit television series that debuted in Britain and featured contestants from seven to 14 years old. He was one of the youngest contestants that could perform.

His mom said that Shaney-Lee son was “an old man in a little boy’s body.” That shined through in the song he chose to sing for his adorable and brave performance. 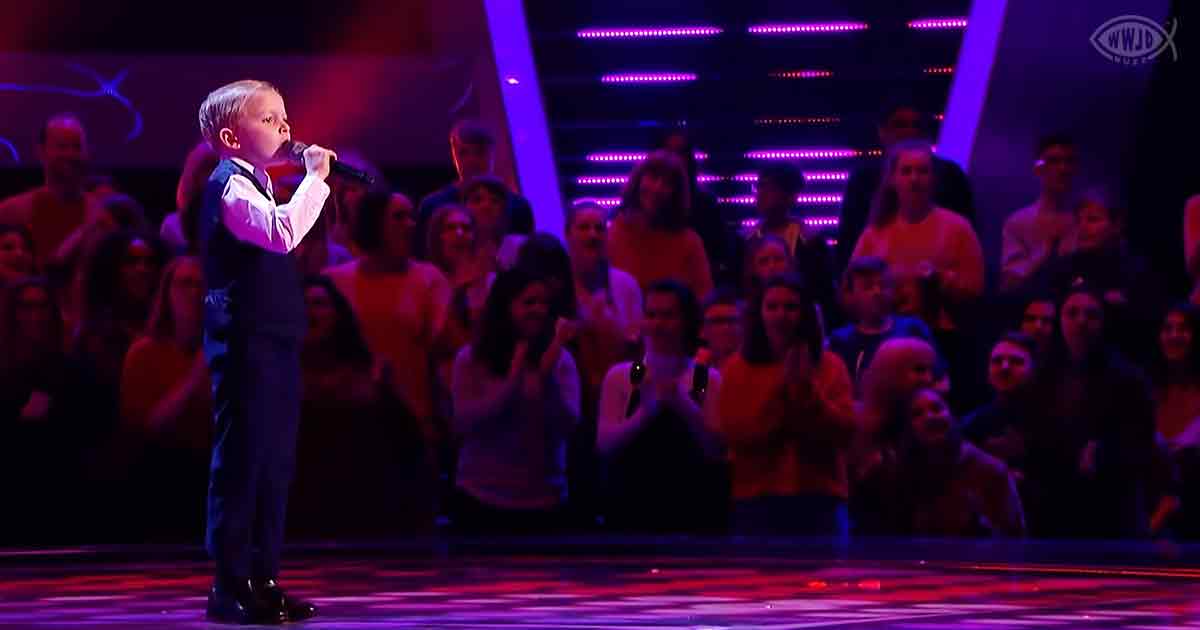 Instead of choosing to sing something contemporary, Shaney-Lee went with the country music classic “Take Me Home, Country Road,” by John Denver. And within seconds, the audience knew they had a star.

While “Take Me Home, Country Road” remains a popular song today, its origins go further back. John Denver originally released the song in 1971, and it was no surprise the song went from gold to platinum. 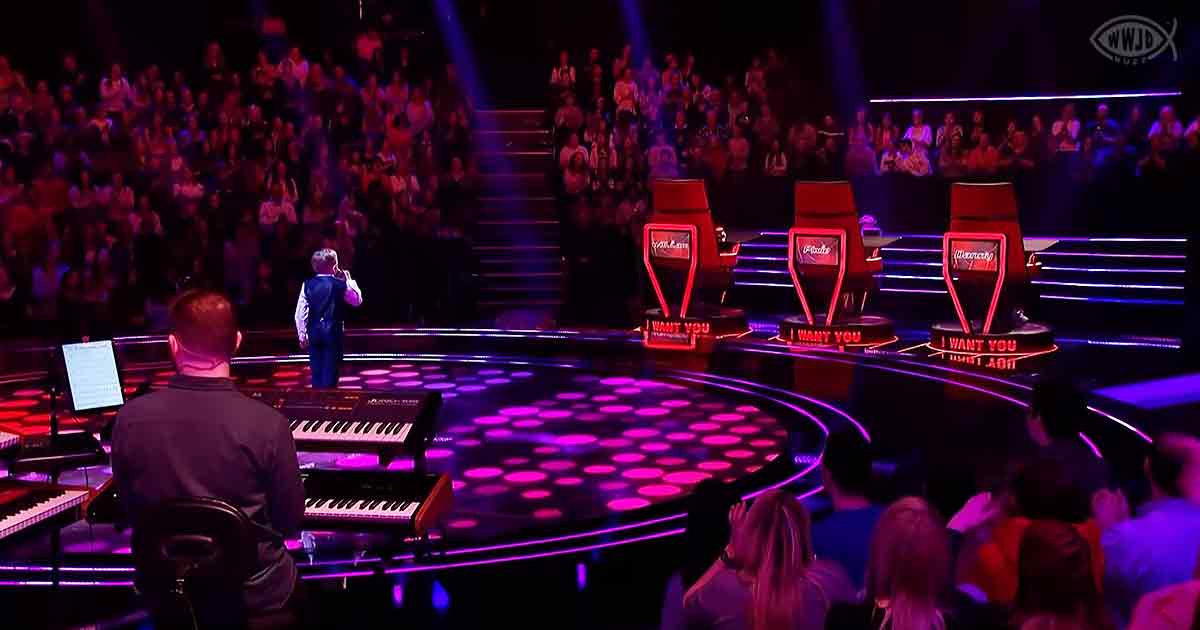 And even though the song came long before Shaney-Lee was alive, he did the song justice with his performance. Even before he hit the final note, he had won over the audience and the judges.

And the best part about the performance was the ending. While Shaney-Lee’s family watched from backstage and the audience chanted to convince the judges to turn, Pixie Lott finally turned around as he sang the last word.