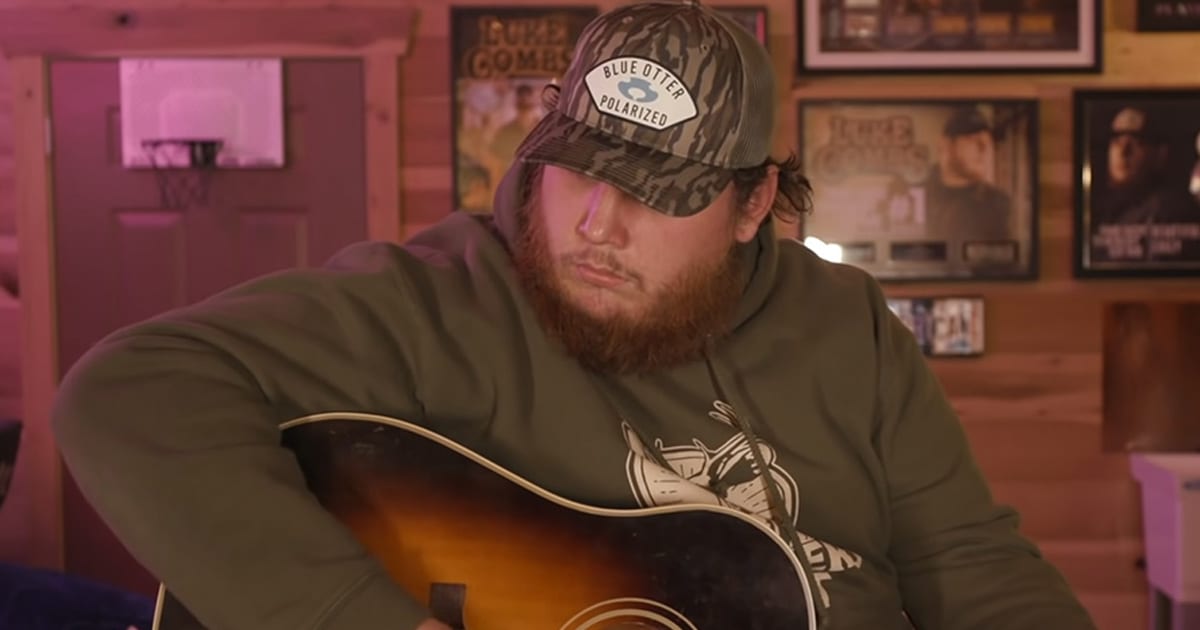 When Luke Combs set out to compose a new song with fellow writers Brent Cobb and Rob Snyder during quarantine, it’s no surprise that the resulting tune would center on the effects of social distancing, especially as it pertains to the music industry.

As Combs and his fellow team of writers had only completed the tune two days before its debut, he was understandably a little nervous to share it, saying “I might mess this up really bad, I don’t know, I’ve been practicing it all day but I’m kinda nervous about it, to be honest. So, I hope you guys like it.”

The song seems to start off on a somber note, with Combs listing a seemingly never-ending list of impossible quarantine activities like attending crowded live shows. But then, in a beautifully inspired chorus, Combs turns it all around with the message “there will be light after dark someday when we aren’t Six Feet Apart.” 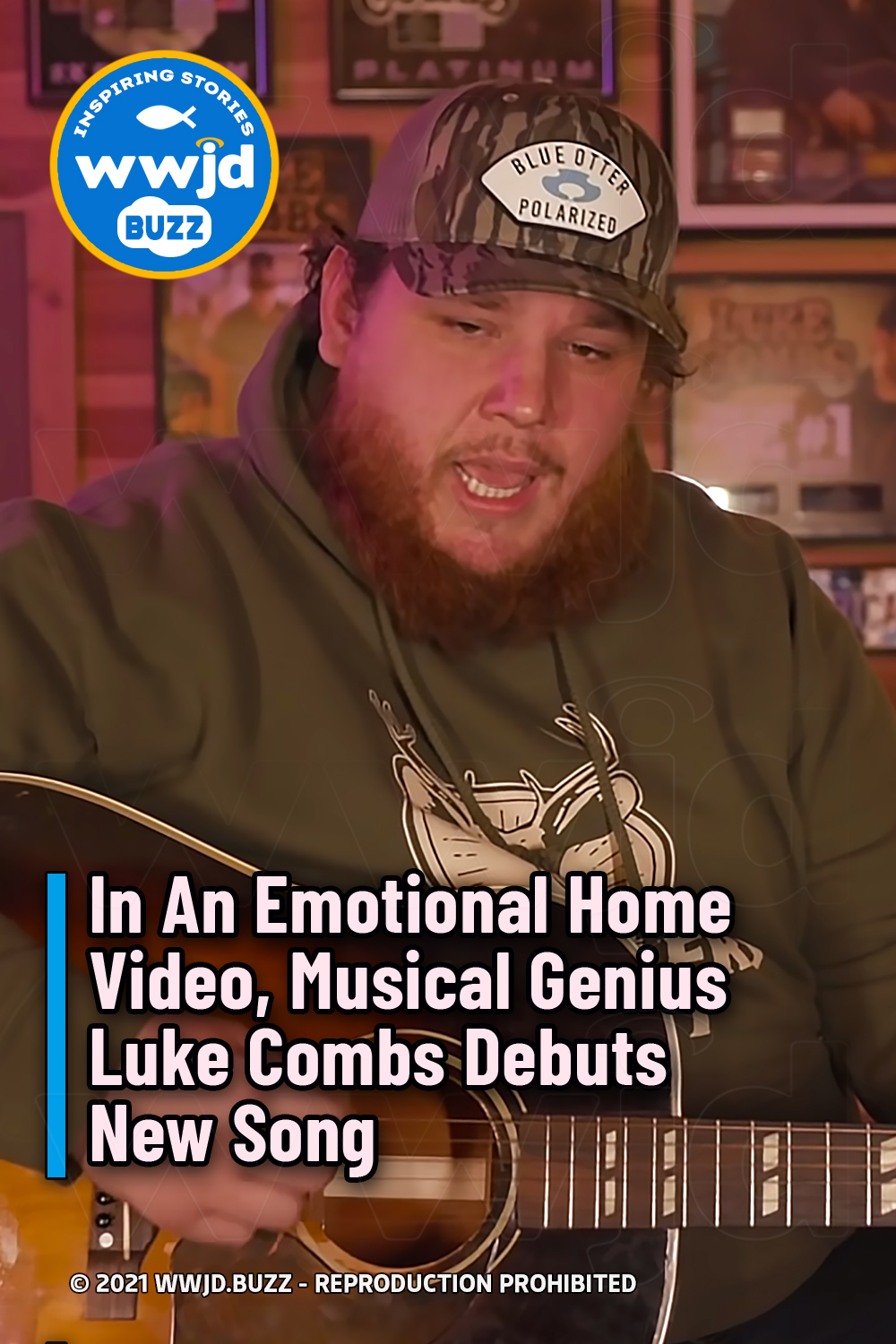