Going to see your favorite musician in concert is one of life’s greatest joys. Being able to catch one of the most iconic artists in music history is an entirely different ball game. Some lucky folks got to witness Gary Clark Jr. show off his unbelievable guitar skills live.

Gary Clark Jr. first picked up a guitar when he was 12 years old. It didn’t take long for him to make a name for himself and gain a massive fanbase. He won a myriad of awards over the years and has continued to shock listeners during live concerts.

Eric Clapton brought Gary on stage to perform a song during the Crossroad Guitar Festival in 2010. There was a massive crowd at the festival held in Toyota Park, Chicago, but they weren’t prepared for what they were about to hear.

Clark Jr. chose to sing “Bright Lights,” which allowed him to light up the stage and gain all of the attention in the room. The song was elements of soul, blues, and R&B that made it, unlike anything they’ve heard before. Now, all that you need to do is put it on repeat all day long. 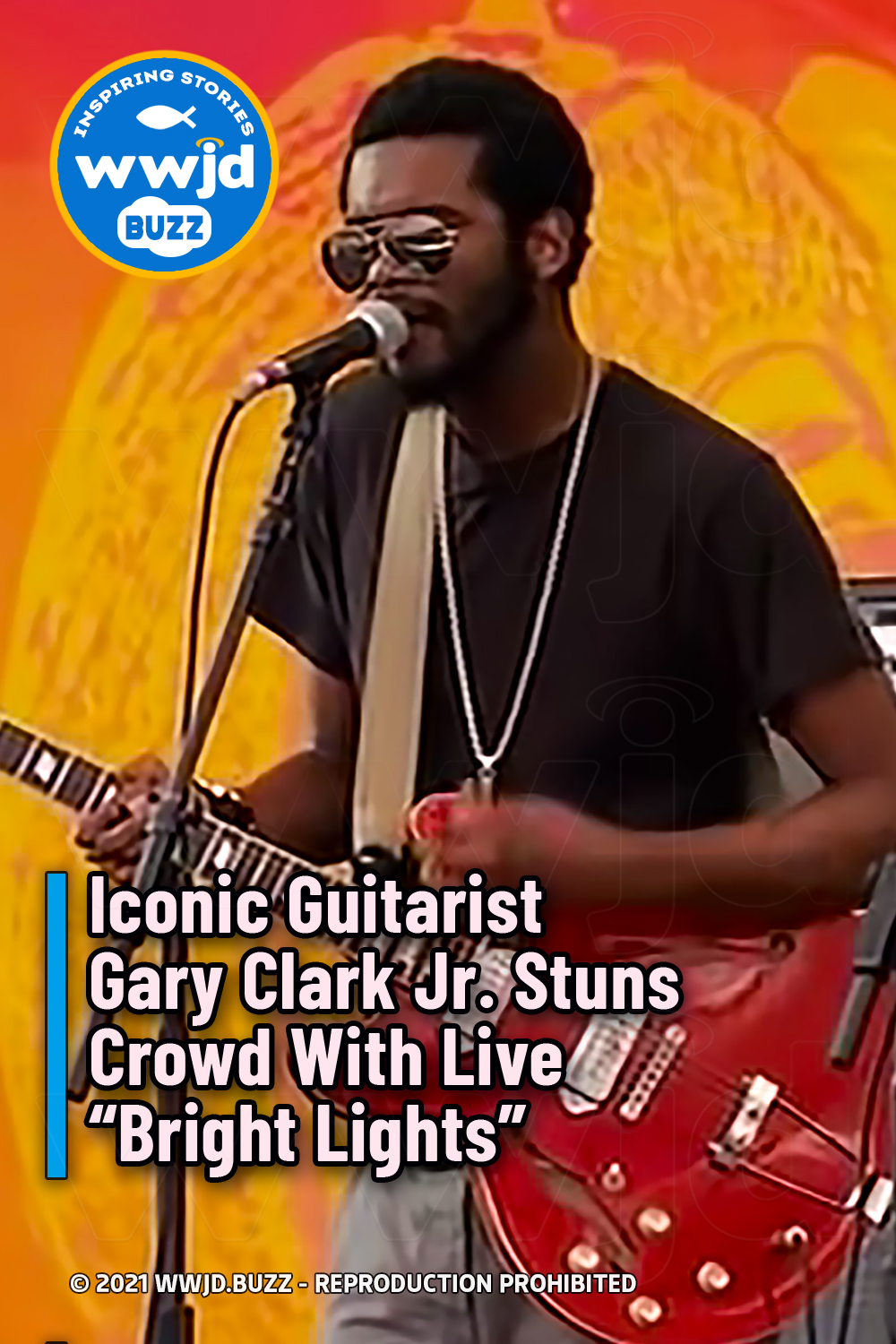