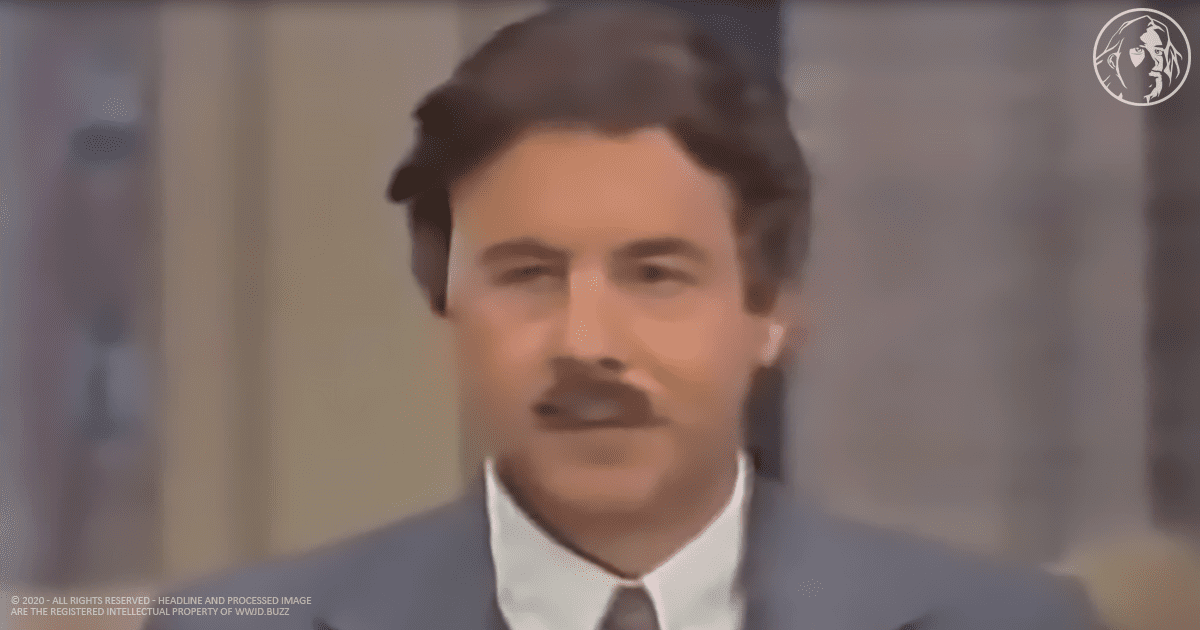 Funnyman Tim Conway was always the merry prankster on “The Carol Burnett Show,” an icon of American comedy that was broadcast on CBS from 1967 until 1978.

Conway was often able to get his co-stars to break character and break down laughing. During production, he also liked to see how far he could go with improvisation and ad-libbing before the director yelled, “Cut!” In this blooper reel, Carol Burnett and Vicki Lawrence turn the tables and send Conway into hysterics.

In this sketch, Conway is playing Mr. Tudball, a businessman who needs to hire a secretary. His wife is there to supervise the process (she’s played by Vicki Lawrence, who also played Mama in the “Mama’s Family” sketches).

The first applicant seems perfect: she’s good with shorthand and a fast typist. But Mrs. Tudball thinks she’s too attractive and gives her a thumbs down.

A disappointed Mr. Tudball watches her leave. I won’t ruin it fo for you, but the audience roars with laughter and this obviously won’t be going on the air!

Next up is the absurdly incompetent job seeker Wanda Wiggins, played by Carol Burnett. Her resume (she pronounces it “rez-oom”) is blank and she has no experience typing or with shorthand.

She deadpans, “I used to work for Father Duffy.” Conway can’t help but chuckle, even though he’s usually the one who would ad lib a zinger like that. Now Conway roars with laughter. Just you wait.

Mrs. Tudball finds Wanda sufficiently uninteresting, so she gets the job. Seizing an opportunity to upstage Conway, Lawrence gets up to leave and in her goofy Mrs. Tudball voice, says, “Well, I guess I’ll leave you funny guys to get things situated…” Burnett and Conway explode with laughter, nearly ending up on the floor.

Watch this never-aired gem from an amazing comedy trio and see what it was like to be a part of the audience. Great to see Carol give Tim a taste of his own brilliant comic medicine! 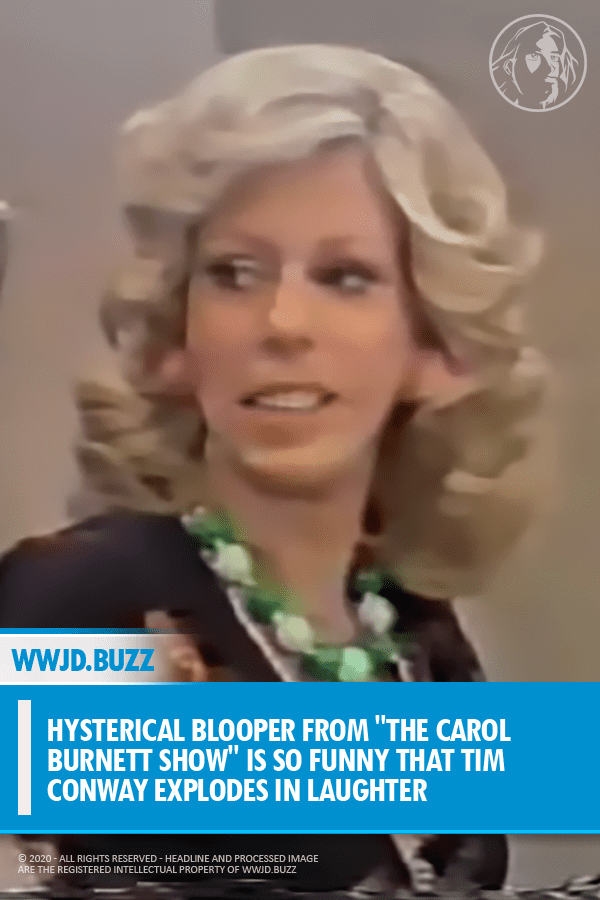