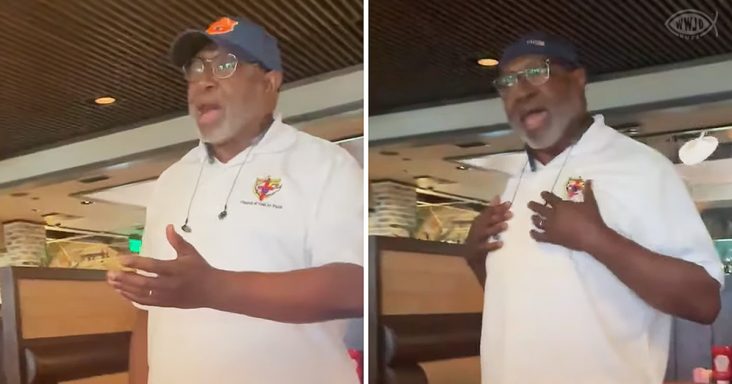 True love is hard to come by in this day and age. But when it comes, you have to hold onto it dearly. This is what this couple has done.

Ernest Griggs Sr. and his wife, Lyndy, have been married for over 43 years. A remarkable accomplishment for them both and in the eyes of the Lord. And with Ernest’s gesture, it’s no wonder they’ve lasted this long.

Ernest was moved to sing to his lovely wife in the middle of a Cheddar’s Scratch Kitchen in Orlando, Florida. The original song recalls how their romance began and how much he loves her after all these years. 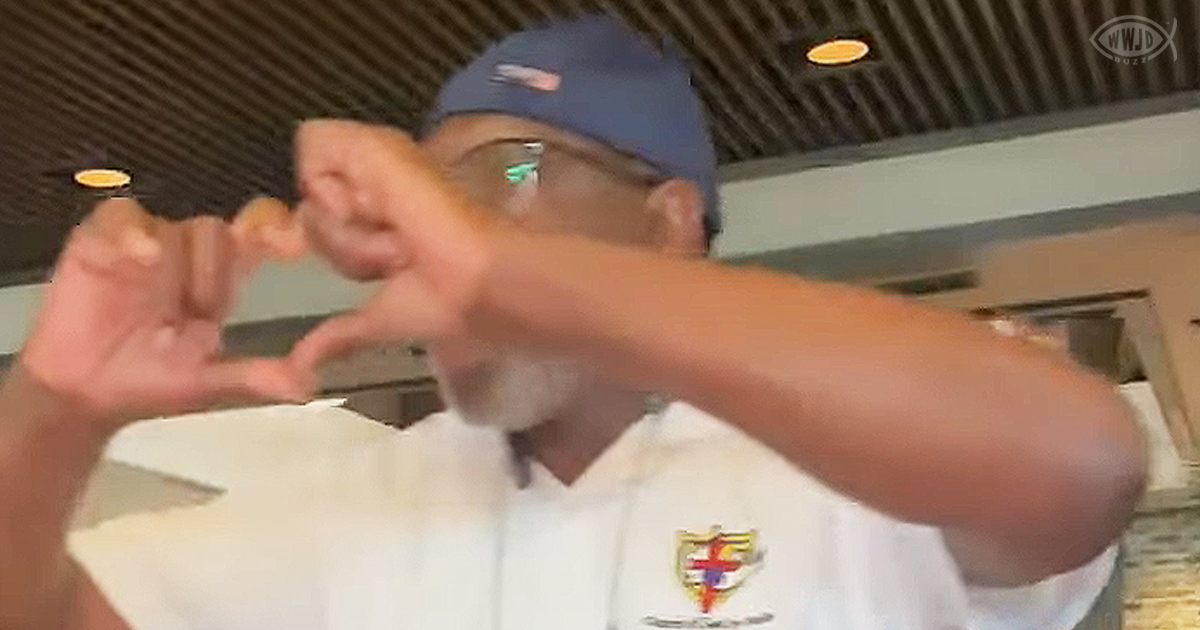 The lyrics indicate that he met his wife when she was only sixteen years old. After four years of knowing each other, they decided to get married. And the rest is history.

Ernest is not only a poet but seems to be a dancer as well. He sings endearingly to his wife as he puts on a show. Gestures and moves swing out in the middle of the restaurant.

The crowd at the restaurant erupts in a big cheer when he sings proudly that they have been together for 43 years and that Lyndy is still by his side.

A gleeful Ernest seems pleased with himself as he shouts at the camera, “That won’t be outdone!” while an observer applauds his performance. A shy Lyndy smiles proudly by his side.