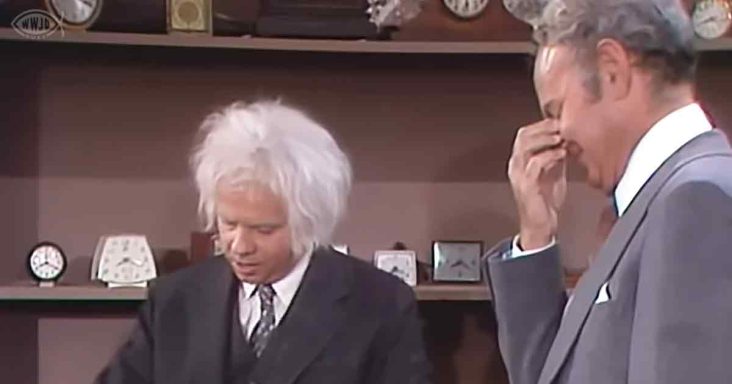 In his time, Tim Conway was considered a tour de force of comedic genius capable of making audiences and even his fellow castmates break out in laughter. In this sketch of a clock repairman, Tim Conway was at his peak. 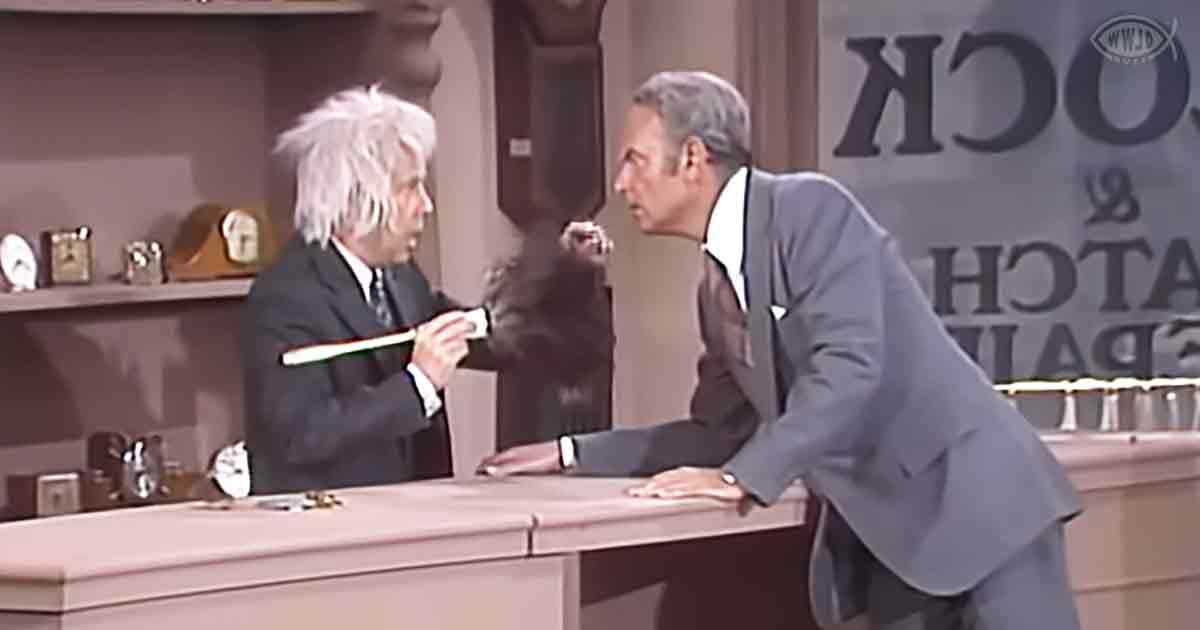 If you watched the Carol Burnett show in the 70s, you know how much joy this show brought into living rooms every Saturday night. While many of the sketches were hilarious, none measured up to those that featured Tim Conway and Harvey Korman together.

“Clock Repairman” was one such sketch. As usual, Harvey Korman played as the straight man. His character, a businessman, needed Tim Conway’s character to fix a treasured family heirloom, a grandfather clock. 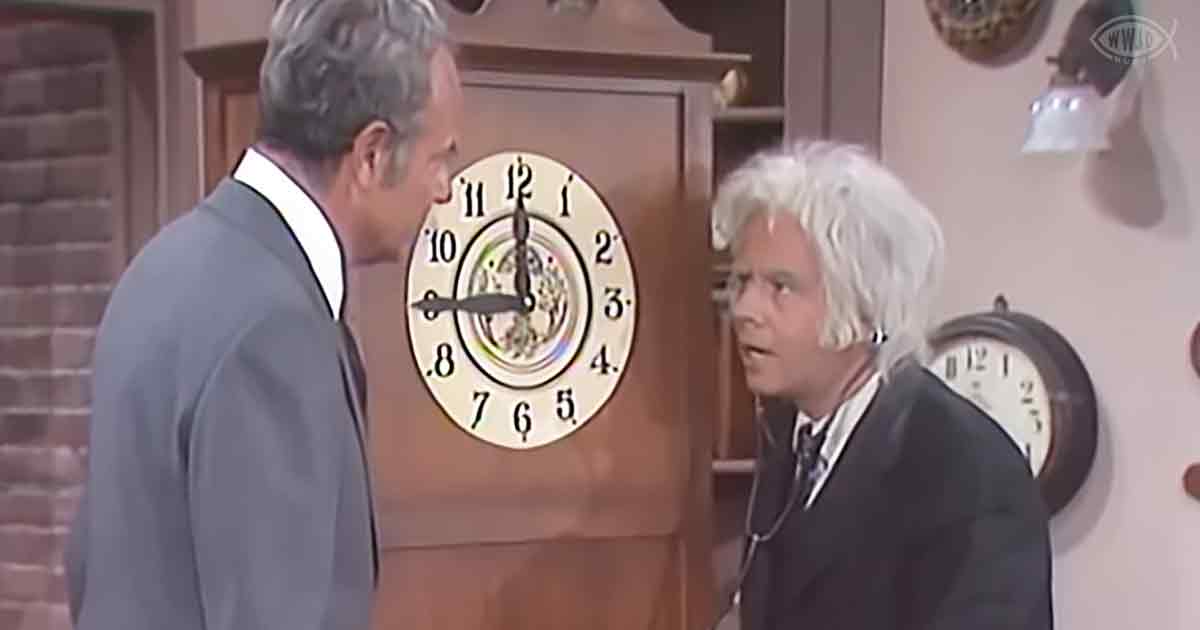 Unfortunately for Harvey’s character, the clock repairman was not nearly as reliable as he had hoped. Tim was forgetful, dawdling and easily distracted, and his antics had audiences everywhere holding their sides.

Fans of Tim Conway will remember that this forgetful older man character showed up in several sketches. Tim referred to this character as Duane Toddleberry, a name that was just as playful as the fictional man was. 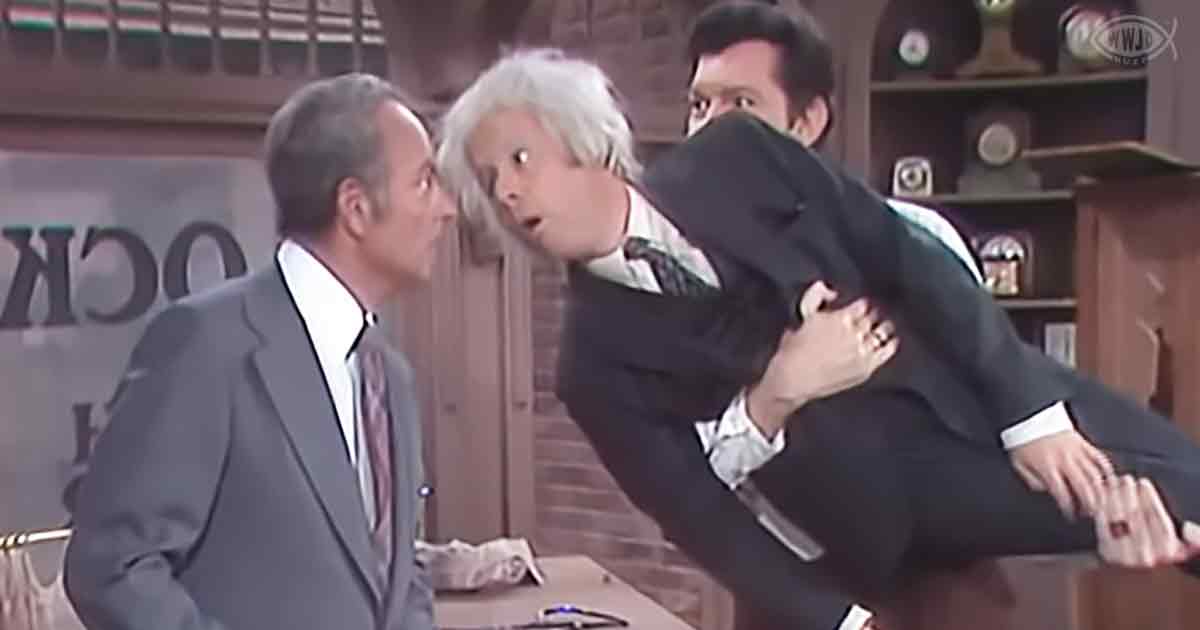 While Duane Toddleberry was reason enough to watch the sketch, some of the best parts were when Harvey Korman struggled to keep in character. The fact that he could keep a straight face at all was surprising enough to us.

Whether you are looking for a dose of nostalgia from the “good ole days” or interested in checking out one of the 20th century’s star comedic actors, you will want to watch this fantastic sketch. 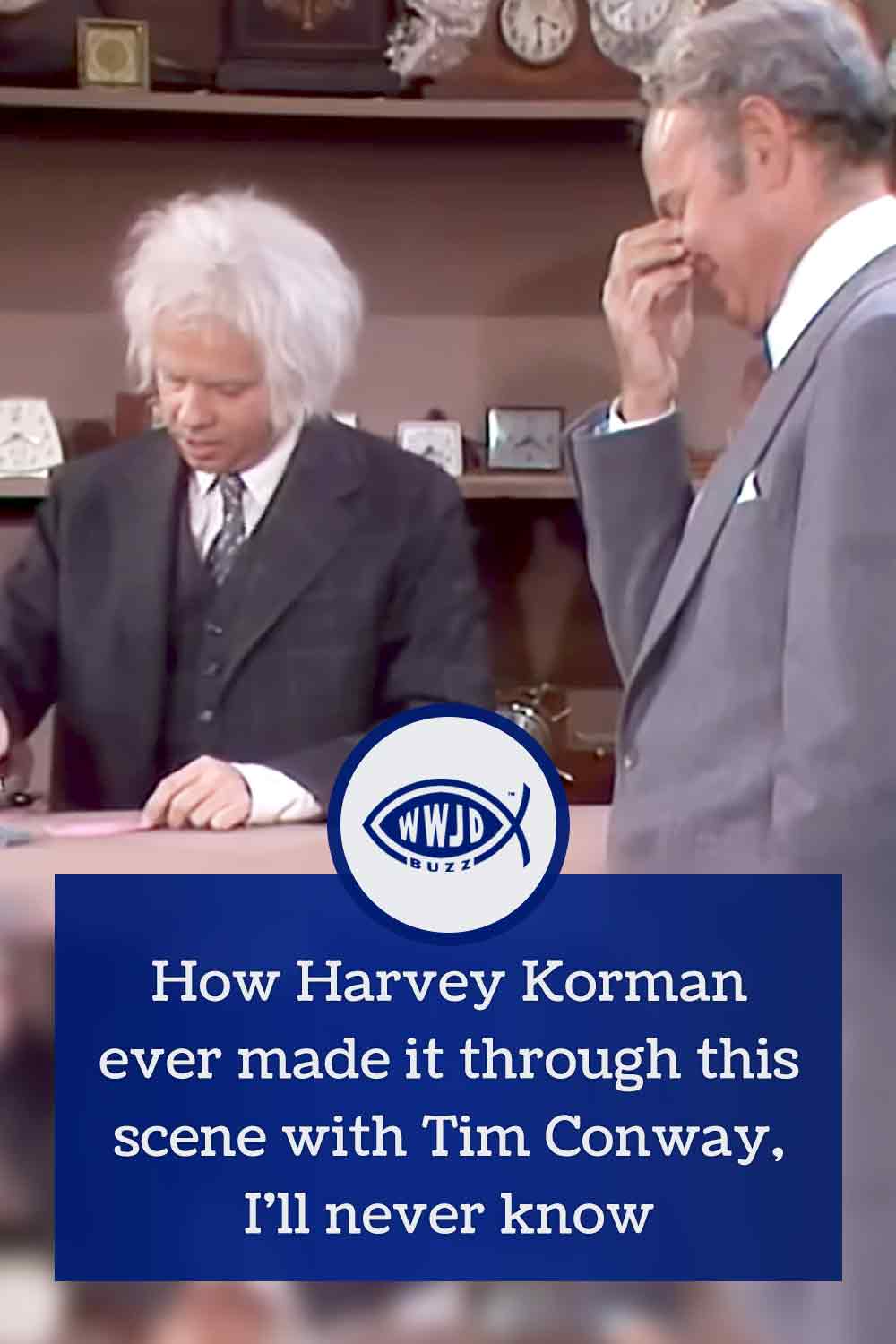