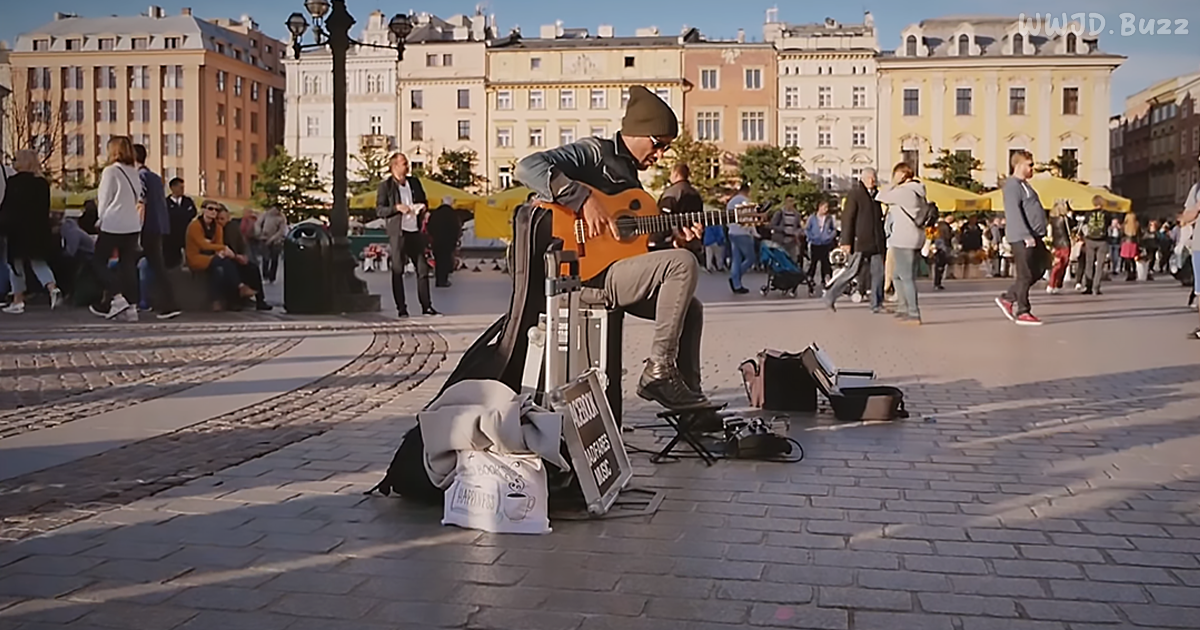 Flamenco Guitarist in Poland Wows Audiences With His Street Music.

Krakow, Poland isn’t where you would expect to hear flamenco guitar, but street musician Imad Fares is drawing crowds and going viral with his amazing picking skills.

Fares’ first album “Mediterranean Tango” came out in 2013, and listeners are impressed by the beautiful music. Said one album owner, “ [we] bought this CD in Krakow from Imad himself after watching and listening to him play. His is just amazing. This has become our favorite CD and so far we have to listen to it every day since then.”

The style of music that Fares plays is called “flamenco.” Originally from Spain, this type of guitar music was created primarily in the 19th century and accompanies the flamenco couples dance of the same name. The oldest flamenco composition recorded dates back to 1774.

Fares have been playing for years on the streets of Krakow, Poland. He is a regular fixture in the beautiful squares and plaza of that amazing city, filling the air with his distinctive Mediterranean sounds. When people see him, they stop to listen, dance, and even buy his music.

With the warm weather continuing in Krakow, people enjoy strolling the streets listening to Fares play his guitar. Recently Fares lost his guitar in the city, and through the intrepid hunting of his fans in Krakow and on social media, he was able to find it once again.

Here is another of his exciting performances. You would almost expect to see more than one guitar or maybe some drums in this video, but it’s just one man playing one instrument. Truly he is a talented musician. 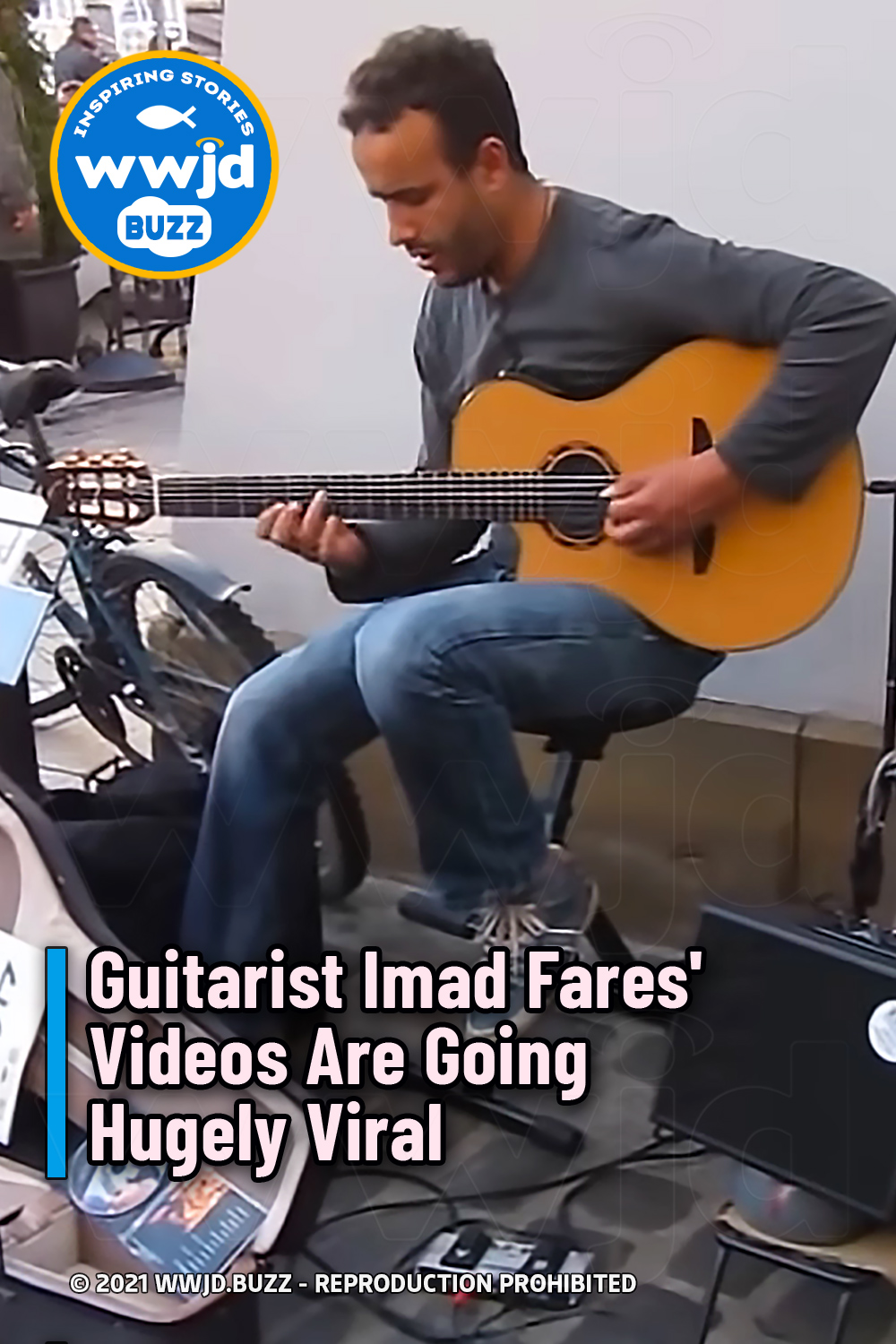