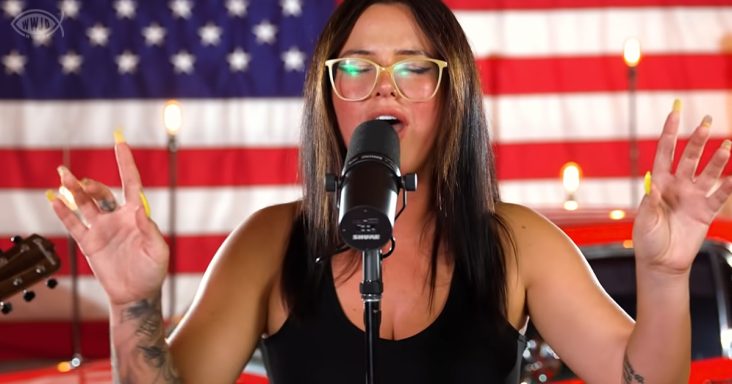 Country American rapper Struggle Jennings knows a thing or two about struggling to make it in the music world. He also knows that sometimes life takes wild turns until you arrive where you need to be.

Jennings is now helping another aspiring musician reach her goals. “God We Need You Now,” is his country rap duet with Caitlynne Curtis. In the acoustic performance, they are singing about how the Lord gives them strength in life.

Caitlynne Curtis is a young aspiring musician who has been singing since she was three years old. The singer states on her Facebook page that she remembers singing to her grandmother from an early age. 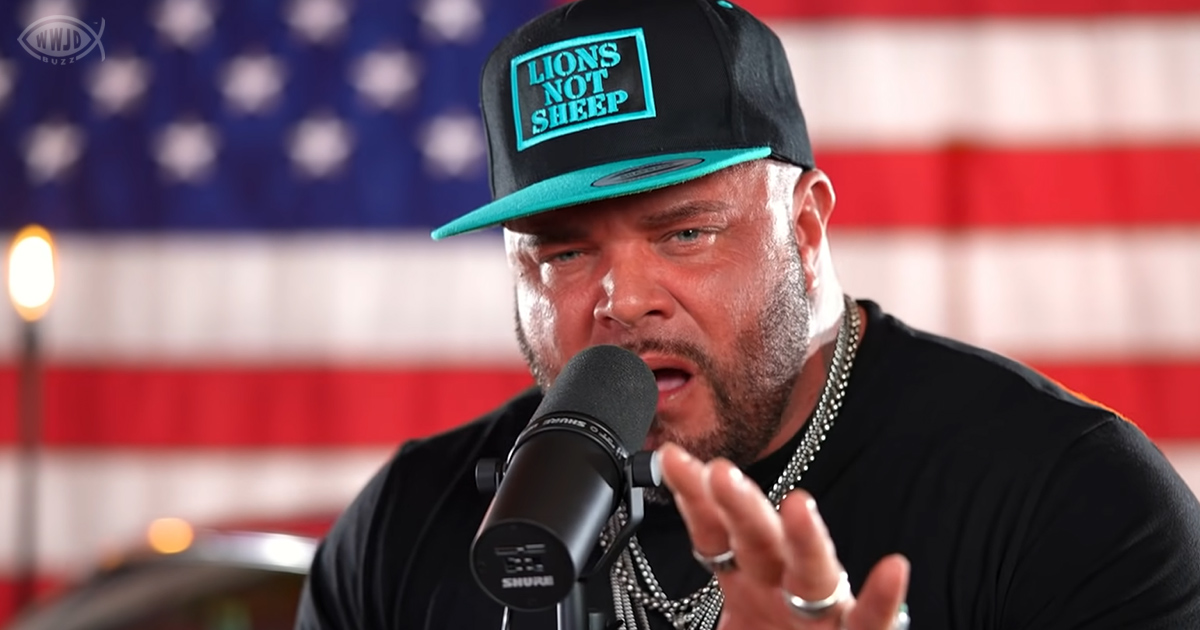 The young artist has had an uphill battle in the music scene. At sixteen, she was rejected on The X Factor, but she never gave up. She uploaded song covers on her Instagram while she sold cars to support herself and her son.

The “Sad Girl Energy” artist has achieved her dreams by signing under Struggle Jennings’ independent music label “Angels & Outlaws.” Caitlynne is gaining recognition as their acoustic live duet “God We Need You Now” is on its way to one million views.

The emotional lyrics have brought many of their listeners to tears. One commented, saying that the performance opened her eyes and broke her down in the right way. Another states that Struggle and Caitlynne produced a hair-raising performance.

And it is no wonder. Caitlynne Curtis’ voice is a beautiful contrast to Struggle Jennings’ country rap style. She sings with her heart and soul. It is an emotional performance to watch from them both.