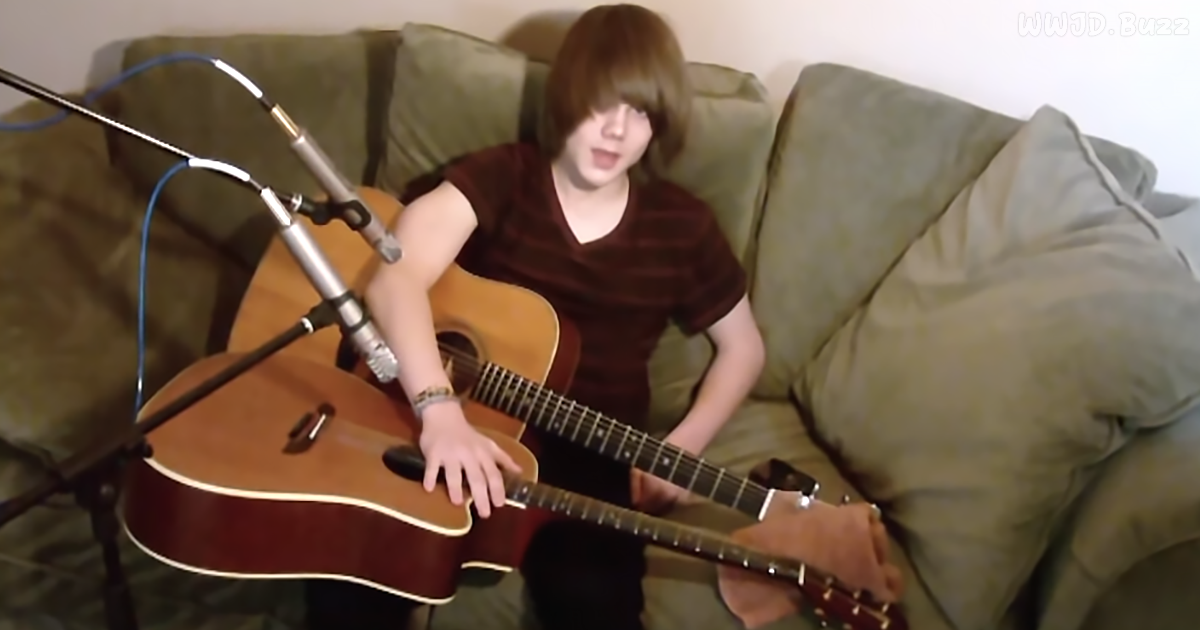 Do you know what a luthier is? A luthier is someone who builds string instruments such as the guitar. There are many such tented luthiers spread across the world, and their skills are highly sought after by many professional and amateur musicians.

One such musician is Andy McKee, the guitar virtuoso that has taken the world of YouTube by storm. Andy has an unusual style of finger-plucking-slapping of his instrument. And it is an absolutely amazing thing to watch as are his instruments.

The harp-guitar that he plays on some of his compositions is one of the most bizarre-looking instruments I have ever seen, yet its sound is just mesmerizing. Some time ago, he wrote a beautiful piece called “Drifting.” In the piece, he plays the melody on not only the guitar but also the bass lines and percussion. Let me try to explain.

While his right hand is playing the melody, by finger pushing a releasing of the strings, his left hand comes over the top of the instrument and plays the bass lines. While all of this is going on, he also uses both hands to periodically tap on the guitar body to create the percussive beats that go along with the notes and chords.

Sounds easy, right? Not really. When you watch him play this magical piece of music, you think that he has taken the use of the guitar to its limits. Well after watching the clip below you may have to re-think this whole idea.

A young man named Jason Kerston has taken McKee’s jazzy tune and given it a whole new dimension. Jason first picked up the guitar at the ripe-old-age of 7, and by the time he had turned 9-years-old, he was performing at small venues around his hometown of Seattle. Seattle, of course, is known as the home to the “Grunge” movement back in the ’80s and many a great guitarist has come from there.

Jason’s natural talents come to the fore in this clip, not only is he using the McKee figure tapping method, but he is also doing it using two guitars. When McKee wrote this piece, I am sure that he never envisaged it being played by one person using two guitars, yet young Jason has it mastered in his own unique way. 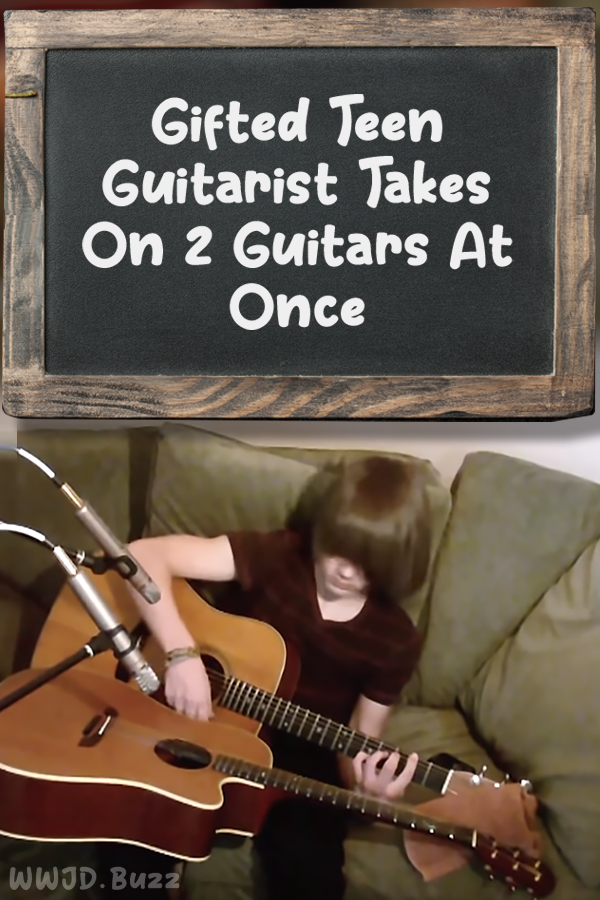