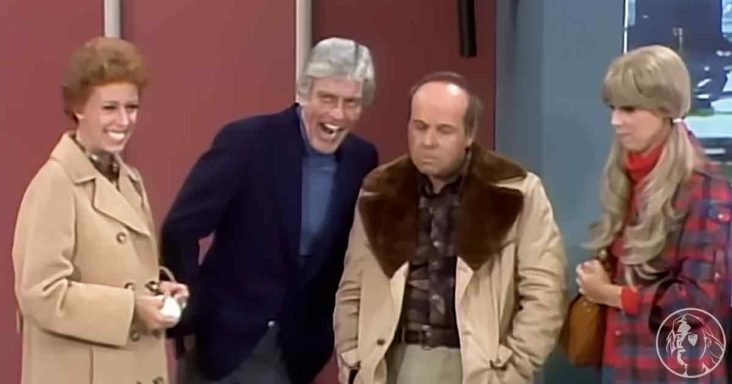 If you’re a fan of classic comedy, then you’ve probably heard of Carol Burnett and Dick Van Dyke. The two came together for this amusing skit that begins at the airport terminal and shows exactly what happens when time runs over.

You can hear the intercom in the background, announcing that “Flight 472 to Chicago” is now boarding. Helen (played by Carol Burnett) has come to send her brother, Chet (Dick Van Dyke), off to his flight. Her husband, Mike, and her niece have also come for the send-off.

Hearing the announcement, they begin their goodbyes. “There’s just never enough time to talk, is there?” pouts Helen. Chet promises her he’ll come back to visit but tells her she doesn’t need to do as much when he comes around.

She tells him that isn’t a problem: after all, she only had to throw an extra potato in the pot and wash one extra towel! The goodbyes continue. as they reminisce of fun times playing scrabble, going to the zoo, and riding a roller coaster.

The family pokes fun at Chet, who’s allegedly afraid of roller coasters. Shortly after, the loudspeaker comes on again. They hear “Flight 472” and immediately start saying their goodbyes, but it’s a bit premature.

Unfortunately, the flight has been slightly delayed due to mechanical issues! Upon hearing this, they all pretend to be happy they can spend more time together, but it’s clear the awkwardness has begun.

The niece decides to make fun of Chet for his fear of roller coasters again, and Chet tells her that she’s getting to be a “sadistic little character like your mom here.” As you can probably guess, this phrase will come back to haunt him.

As the flight delay stretches longer and longer, the conversation starts to get more heated. Gone are the niceties; now it’s time for the real feelings to come out! If you want to have a few laughs at a relatable skit of a family gathering that’s gone on a bit too long, be sure to check out this hilarious clip. 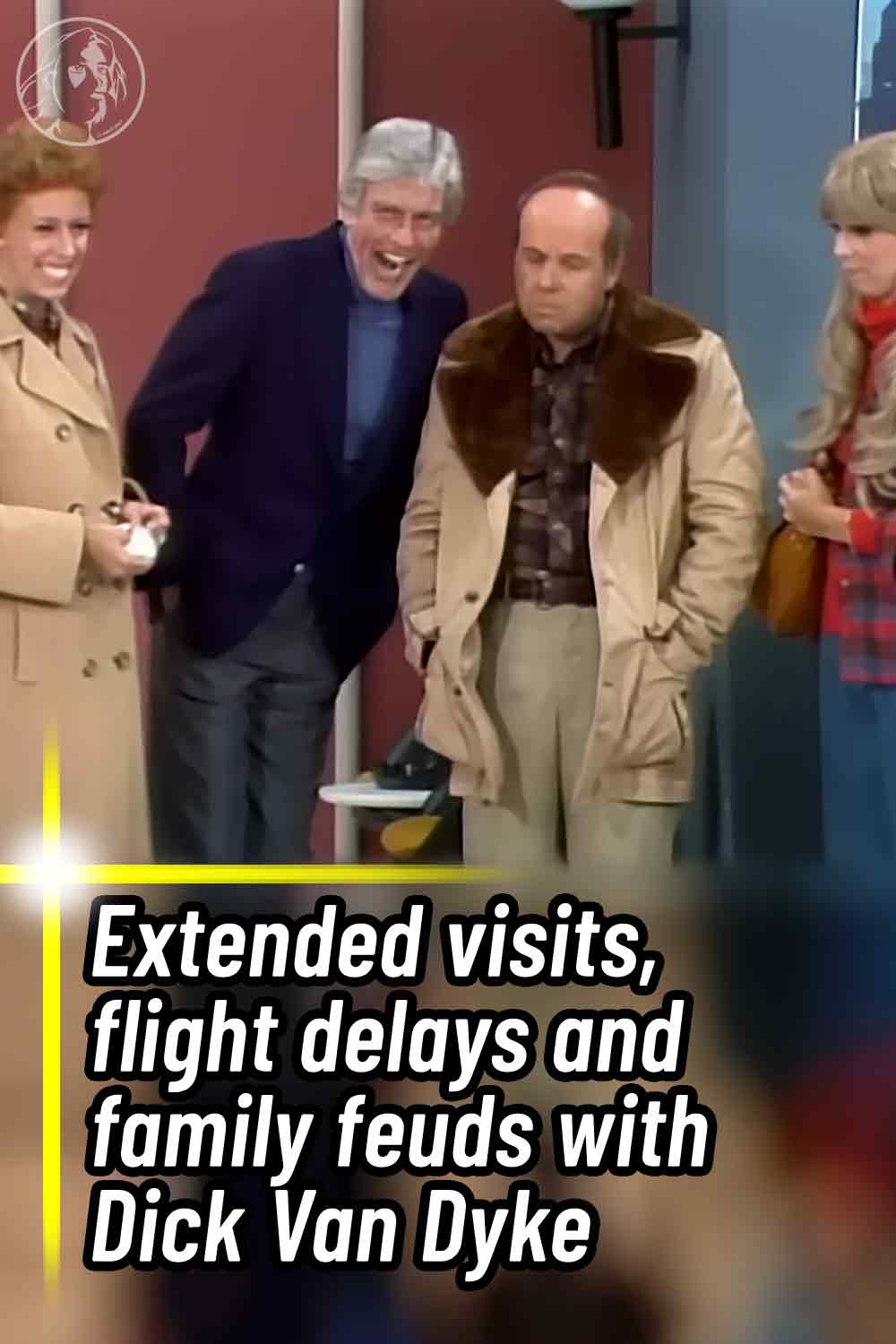